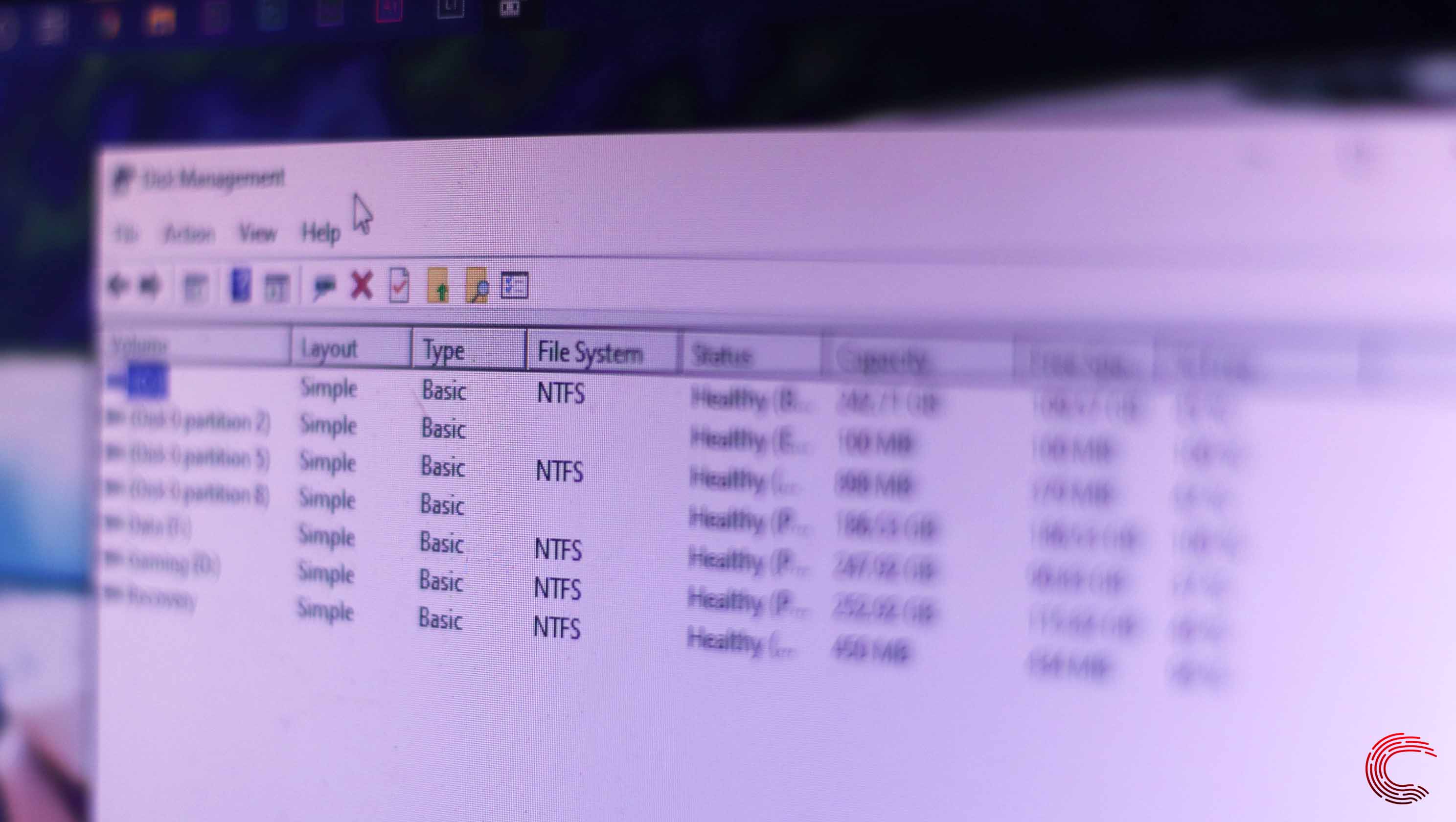 So anytime you’re working with a hard disk, you’ve got to partition it before it’s usable. Partitioning has been around for quite some time now and is usually done in two forms, MBR and GPT.

You might have come across these terms if you ever tried to install Windows on your PC and ended up with the wrong partition type. These are merely different formats in which data in the HDD is indexed.

This indexing or information usually includes where partitions begin, so your OS knows where to find its bootloader.

First introduced in the IBM PC DOS 2.0 in 1983, it’s called MBR because the master boot record is stored in a special boot sector usually located at the beginning of a partition (or drive). This is the sector where the bootloader resides. 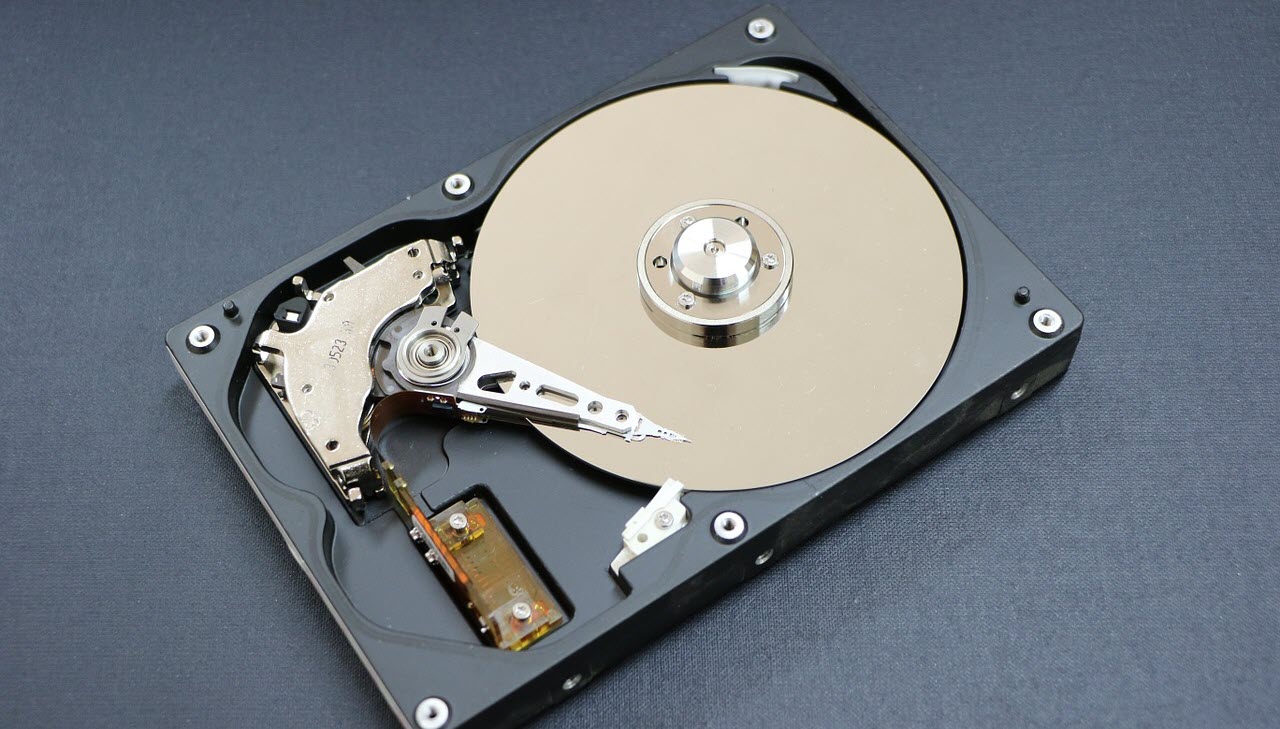 When the OS boots, it calls the bootloader, which in turn calls a bigger bootloader that loads other files needed for the OS to boot. Information about the drive’s logical partitions is also stored here.

MBR has been around for quite some time now, and that’s why you’ll see it on almost every PC even today. However, that’s not to say that it doesn’t have its disadvantages. For example, MBR only works on discs that are up to 2TB. As you can guess, that’s going to be a problem soon.

Also read: Why does an HDD get bad sectors? Do they corrupt data?

GPT is the new standard that has been slowly phasing out MBR and is associated with UEFI, which in turn is phasing out BIOS as we know it.

Under GPT, every partition you make on your drive has a globally unique identifier called GUID. It is merely a random string and a long one. In fact, chances are that every partition on earth has its unique GUID.

GPT essentially covers up everything MBR misses out. It’s modern, more robust, more reliable, can work with bigger HDDs, bigger data chunk and there is no limit to how many partitions you can make. The limit here will most probably be your OS. Windows, for example, only allows up to 128 partitions on a GPT drive. 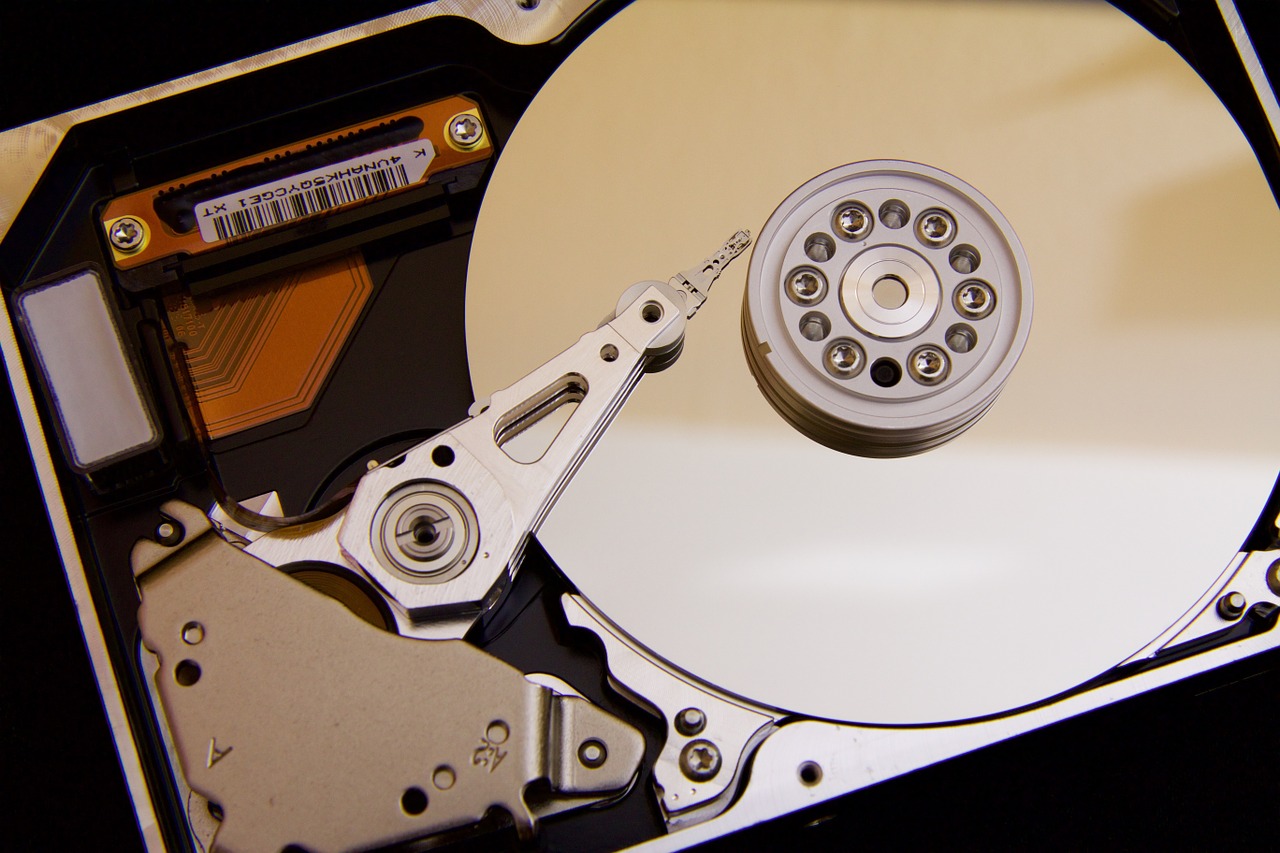 Another significant advantage of using GPT instead of MBR is that while MBR stores boot and partitioning data in the same space, GPT saves it as multiple copies across the whole drive. This means that in the case of an accident, you can get back to whatever you were doing without even knowing about it.

GPT also keeps something called Cyclic Redundancy Check (CRC) values to keep a check on whether or not its data is intact. In the case of MBR, you would only know if your data is corrupted if in case the boot fails or a partition disappears. GPT, on the other hand, will check for corrupted data and will automatically attempt to restore it.

Well moving ahead, GPT of course. However, if you need compatibility with an older system, you might want to stick to MBR.

As more and more drives start coming onto GPT, MBR will eventually phase out. However, it is still present on a whole lot of drives, and the transition will take time.