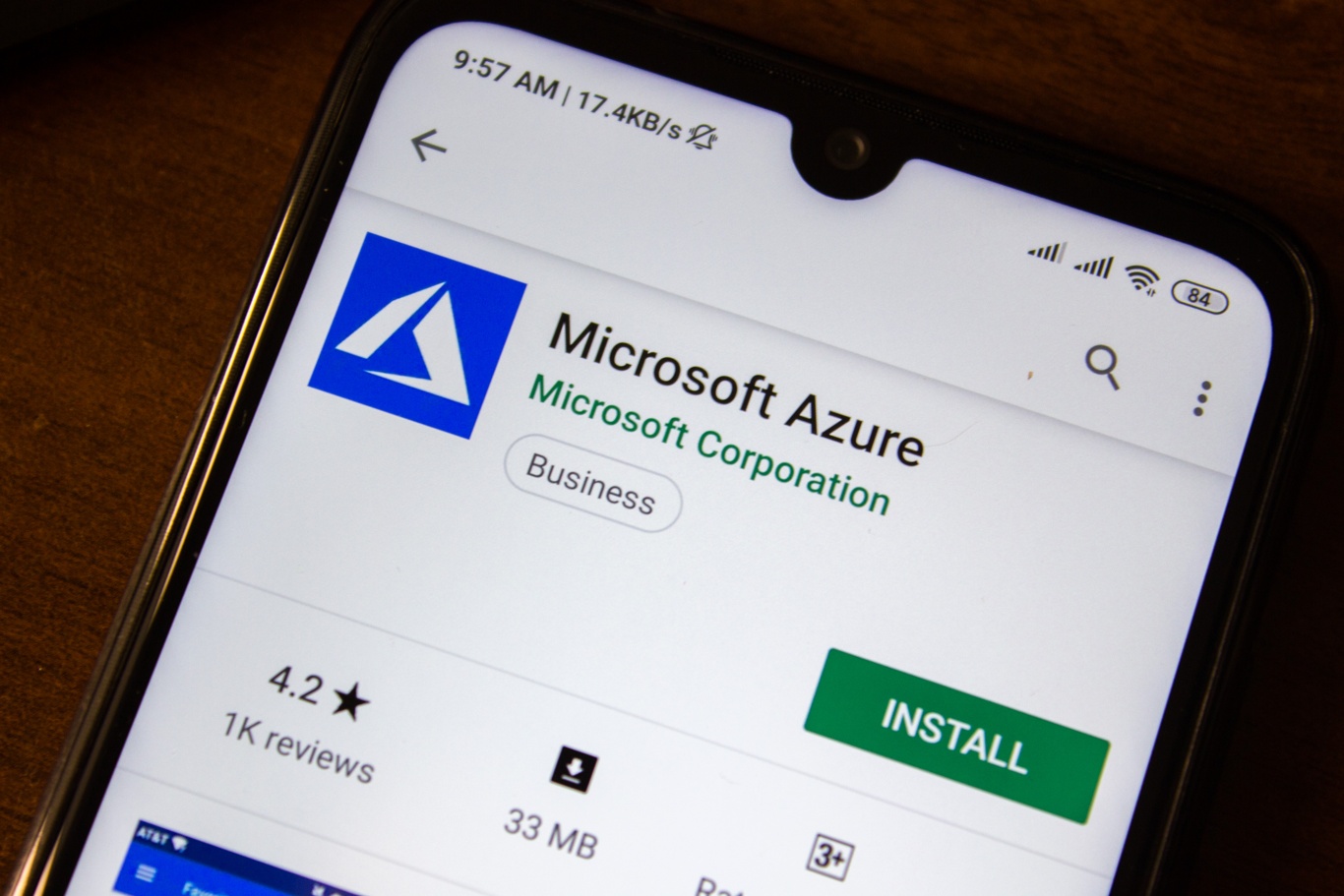 Microsoft has made Azure OpenAI Service generally available and will offer several AI models, including GPT-3.5, Codex and Dall-E 2, with ChatGPT expected to join the lineup soon.

Azure OpenAI service was introduced in November 2021, and more models were added to it through 2022. Microsoft looks to capitalise on its billion-dollar investment into OpenAI with this move to integrate ChatGPT and other OpenAI services into Azure.

ChatGPT’s popularity has skyrocketed since its November 2022 launch, and that has also led to Microsoft considering investing another $10 billion into OpenAI and supporting its growth further with integration into its products, including Bing search and office 365 apps.

“Content filters uniquely designed to catch abusive, hateful, and offensive content constantly monitor the input provided to the service as well as the generated content. In the event of a confirmed policy violation, we may ask the developer to take immediate action to prevent further abuse,” Microsoft announced on Monday.

Companies, including KPMG and Moveworks, are already leveraging Azure OpenAI service to customise their own platforms and products, including customer support and gaining data insights. According to Microsoft, five of the top 50 supercomputers worldwide run on Azure and Nvidia A100 GPU.

Right from getting banned by Stack Overflow, being used by students to complete their homework, to getting used by hackers to write malicious code, ChatGPT has seen all kinds of applications since it was launched — including getting cloned by dozens of developers, trying to offer their services for a fee when ChatGPT is a free-to-use service.

OpenAI is also testing the waters and inviting people to try a paid version of ChatGPT as millions are using the service — potentially raking up millions of dollars of Azure bills.

In the News: Binance and Huobi team up to recover $2.5 million from Lazarus’ Harmony One hack