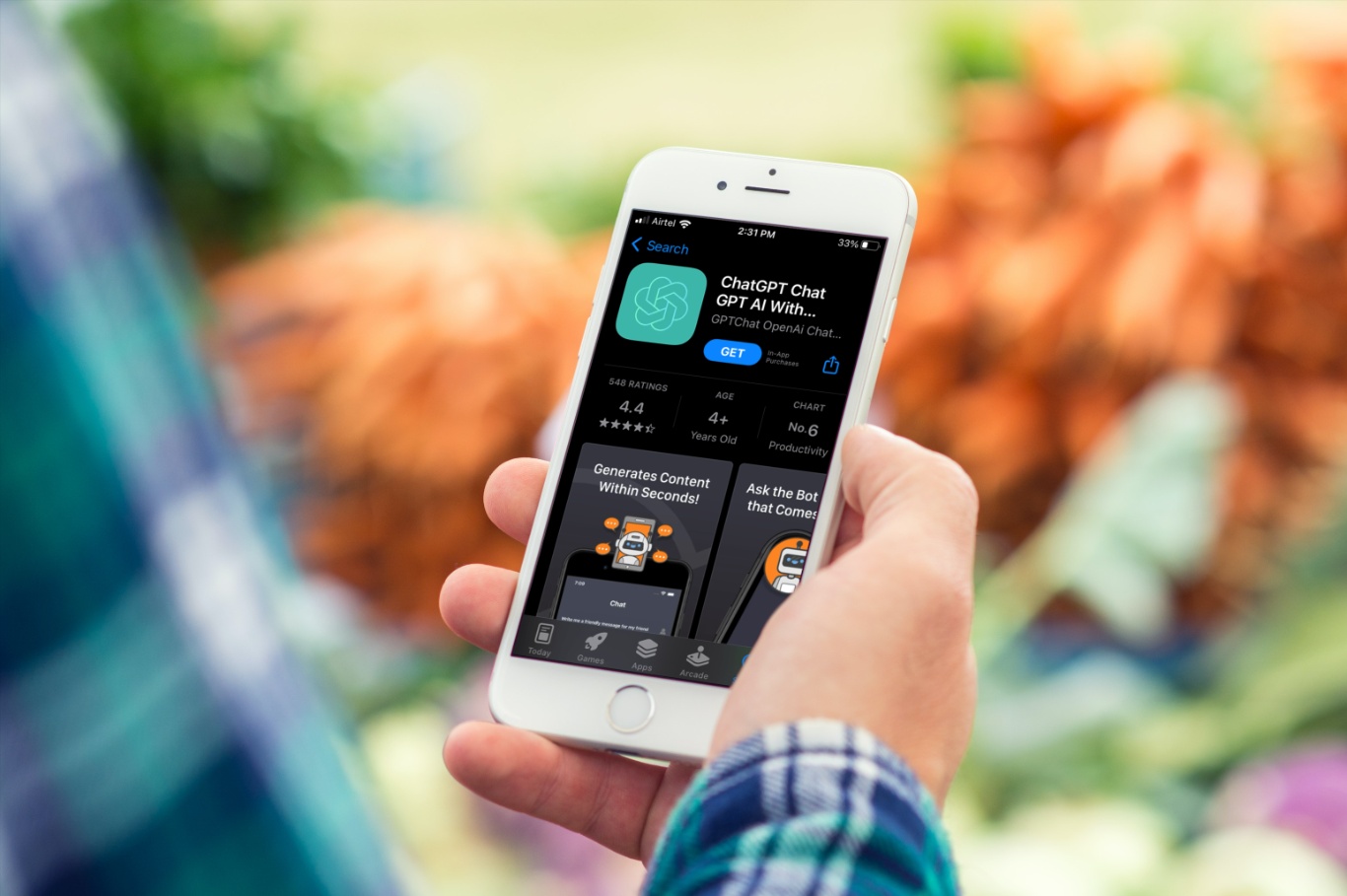 Owing to ChatGPT’s popularity, several clones have popped up in the market, including several apps on iOS’s App Store and Android’s Play Store. However, one seems to have the biggest piece of the pie as it has become one of the top paid apps on the App Store.

In an effort to capitalise on OpenAI’s chatbot’s soaring popularity, an iOS developer, ‘Social Media Apps & Game Sports health Run Hiking Runing fitness tracking’ created a ChatGPT clone app called ‘ChatGPT Chat GPT AI With GPT-3’ that promises an ‘ad-free pro’ experience with subscriptions starting at US$4.99 and stretching to US$49.99 for an otherwise free to use service.

Needless to say, the app mentioned above isn’t affiliated with OpenAI’s ChatGPT chatbot in any way or form but has climbed up the App Store’s charts and was among the top paid apps (#5 in Productivity at the time of writing). The app also has over 12000 reviews with a 4.6/5 rating. According to the app description, the app hit the #1 spot in over 100 countries.

However, since the App Store says the clone app is over four years old, it was likely some other app over which a new update has been pushed to help it ride the chatbot wave.

Since MacRumors broke the story, the app seems to have updated its description, clearly stating that it’s a “third Party unofficial App”.

ChatGPT has been touted as the breakthrough in AI tech and the next big step toward AI’s evolution — even Google seems to be breaking a sweat. However, the popularity has also seen a rise in clones, none of which are affiliated, and in all likeliness, all of them are monetised.

The developers of the ChatGPT clone also have two other apps on the App Store, ‘Activity Lock Screen Widget 16’ and ‘ BetterTrack Ride Hike Run Swim’.

While Apple holds its App Store in high regard due to its stringent policies, such apps still run amok on the platform and can potentially scam people, as seen with the ChatGPT clone, which charges for an otherwise free service.

ChatGPT has over a million DAUs, and its algorithm and feature might soon power Bing, Outlook, Word and Powerpoint, among other Microsoft apps