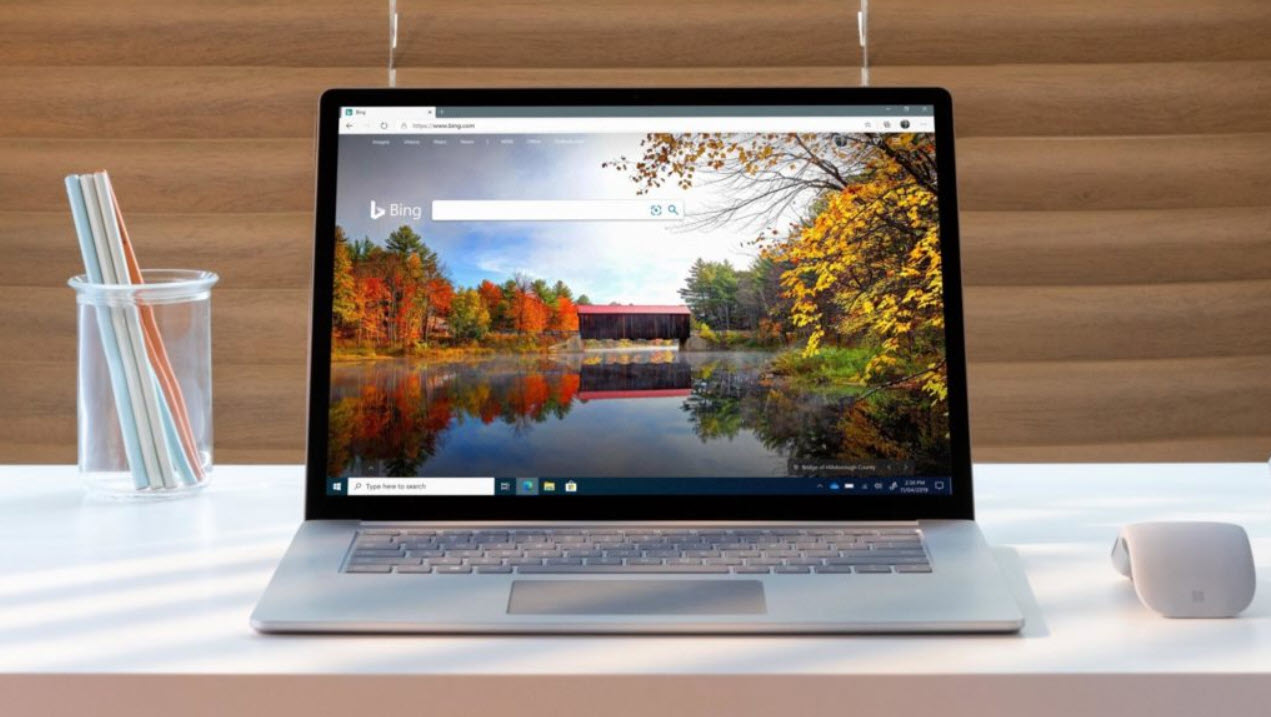 Microsoft has released Edge Beta version 79, which is the final beta before the stable version of the browser is released on January 15, 2020. The company has also redesigned the logo of the browser, which is now built on the Chromium engine — the same as Google Chrome.

The new Microsoft Edge will also feature an Internet Explorer mode, which will enable a “seamless experience across internal sites and LOB apps with legacy dependencies” for Enterprise users and privacy feature such as tracking prevention and a new InPrivate mode for end users.

Microsoft first announced that it’d be adapting the open-source Chromium project for the new Edge browser earlier this year in April. If you want to learn about the different channels of the new Microsoft Edge browser — Canary, Developer and Beta — you can check out our article here.

“We will provide you powerful default privacy protection, while still allowing you to benefit from web personalisation. And we will enable you to move from great web research directly into Microsoft Office applications to enable you to be more productive,” Microsoft announced.

The new Microsoft Edge browser will be available in 90 different languages. There are several features introduced for Enterprise users in the new Edge browser. In addition to those mentioned above, Enterprise users in Edge browser will also be able to search for their internal company information such as people, office location, floor plans, among others, directly via the well-integrated Bing search, which has been updated too. This will also work on mobile.

Chromium-based Edge browser which is currently in the final beta, also known as “release candidate”, will also feature tracking prevention that will be enabled by default. Alongwith Smartscreen feature, tracking prevention aims at protecting end-users from phishing schemes, malicious software and malware such a cryptojackers.

A new InPrivate mode is also coming to Edge, which seems similar to incognito mode in several other browsers, which allow users to browse the internet anonymously.

“Microsoft Edge and Bing also now offer new InPrivate mode across your entire web experience, so your online searches and browsing are not attributed to you, offering you more control over your personal data.”

If you want to check out the new Microsoft Edge browser, you can download the latest Beta, Dev and Canary build here.

End-users should either wait for the stable version to release on January 15, or download the Beta version. Developer and Canary channels aren’t stable and have quite a few experimental features that are currently being tested.