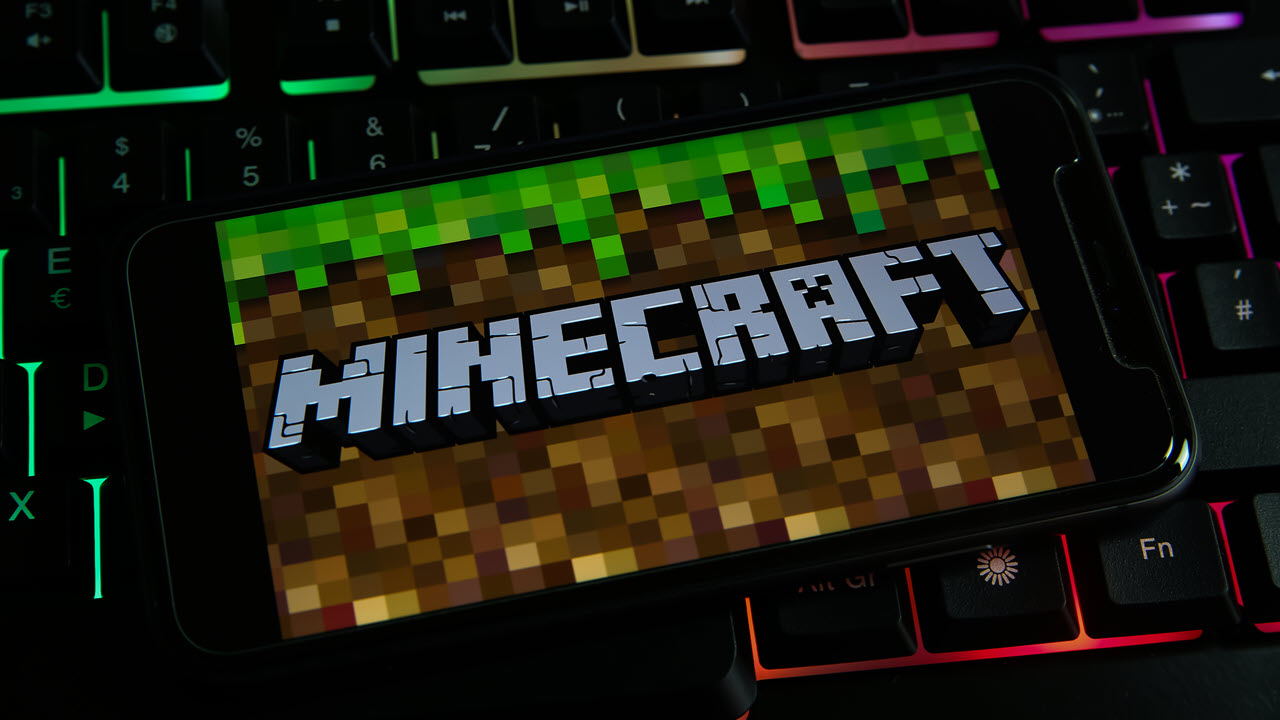 Minecraft is one of the most popular action-adventure sandbox-type games and has been since its launch nearly a decade ago. The game puts no restrictions on players’ creativity and lets you build just about anything you want.

In this article, we’re exploring the top seven Minecraft village ideas you can try out for your next village in the game.

If you’re just starting out with Minecraft and playing in survival mode, you will be short of quite a lot of resources in the beginning. One resource that’ll be plentiful however is wood.

A basic village in Minecraft mostly consists of wood houses and buildings. The ideal location would be in or around an Oakwood forest with a nearby cave you can mine for ore and stone.

Your village is the base you’ll keep coming back to in Minecraft’s survival mode. Having a small animal and food farm back at your base isn’t that bad an idea. While the base requirement is not going to be much different from the aforementioned simple village, you will need animals and seeds to plant to get your farms up and running.

An ideal location would be near a forest and river. That way, you will find a steady supply of animals and water to keep your plans going.

A rather modern idea for a village would be to build it in a compact form factor. This means stacking houses and storage shelters on top of each other, extremely helpful if you’re in a tight spot with not a lot of resources on hand.

You can further experiment with the concept in creative mode to get the kind of results you want and have an estimate of how many resources you would need.

Mining can be quite a task in Minecraft. As you hunt underground for ores and stones, you’ll eventually need a safe house to store your proceeds and for protection against underground mobs, which can be rather overwhelming.

The best way to get around this is to have your own village nearby which is well-lit, has protection against mobs and beds as well as treasure boxes to store your mined ores. Wood is going to be a problem underground, so make sure you’re carrying enough on hand or have an exit nearby.

Water bodies might not look like a lot in Minecraft but they’re an entirely different world to explore once you get into underwater exploration in the game. Having a coastal village gives you easy access to storage and a bed, which is helpful if you need to reset your spawn point.

If you’re in the mood for making a high castle, building atop a mountain is also not a bad idea. You’ll have plenty of cobblestones that can be used as a tree replacement for buildings and walls and the huge Minecraft skyline will give you a view to admire.

An ideal location would be finding a mountain with a cave entrance and forest nearby. You might even have to carve a road to get animals to the top, but the final result is well worth the effort.

Desert biomes are harsh, but they do offer decent rewards for those willing to take on the harsh climate and sparse resources. Having a village here will be am massive help, especially considering how easy it is to build with all the sand that you’ll have lying around. A body of water nearby can also help or you could dig up your own pond for the perfect oasis.

Also read: What does Outdated Server mean in Minecraft?