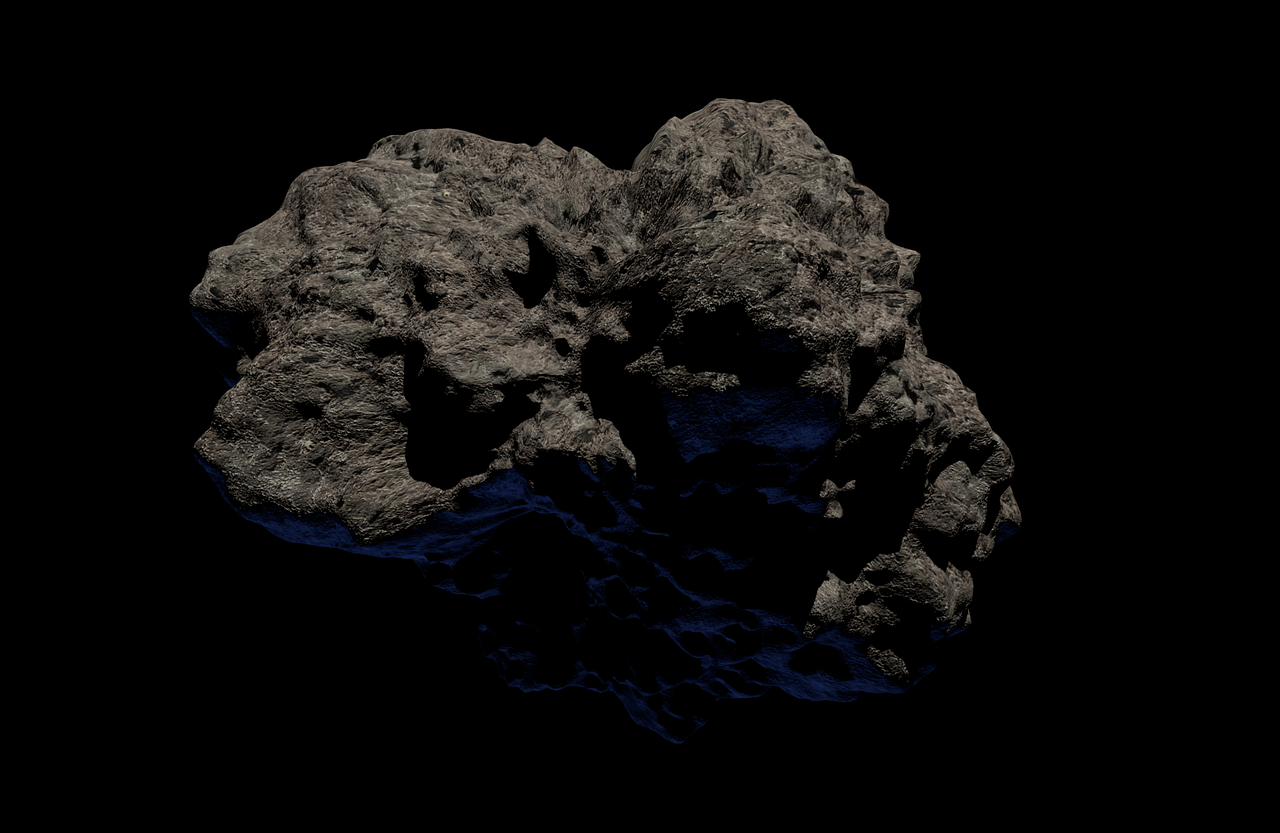 NASA’s Origins, Spectral Interpretation, Resource Identification, Security-Regolith Explorer (OSIRIS-REx) mission has found water locked inside the asteroid Bennu — a remnant from early in the formation of the solar system.

Launched in September 2016, OSIRIS-REx is NASA’s first mission to collect a sample from an asteroid.

These hydroxyl groups exist globally across the asteroid in water-bearing clay minerals, meaning that at some point Bennu’s rocky material interacted with water.

In the News: NASA’s InSight lander hears Martian winds for the first time ever

While Bennu itself is too small to have ever hosted liquid water, the finding does indicate that liquid water was present at some time on Bennu’s parent body, a much larger asteroid, NASA said in a statement on Monday.

“The presence of hydrated minerals across the asteroid confirms that Bennu, a remnant from early in the formation of the solar system, is an excellent specimen for the OSIRIS-REx mission to study the composition of primitive volatiles and organics,” said Amy Simon from NASA’s Goddard Space Flight Center in Maryland.

“When samples of this material are returned by the mission to Earth in 2023, scientists will receive a treasure trove of new information about the history and evolution of our solar system,” Simon added.

After travelling through space for more than two years and over two billion kilometres, OSIRIS-REx spacecraft reached Bennu on December 3.

The mission is currently performing a preliminary survey of the asteroid, flying the spacecraft in passes over Bennu’s north pole, equator, and south pole at ranges as close as 4.4 miles (7 km) to better determine the asteroid’s mass.

The spacecraft’s first orbital insertion is scheduled for December 31, and OSIRIS-REx will remain in orbit until mid-February 2019, when it exits to initiate another series of flybys for the next survey phase.

During the first orbital phase, the spacecraft will orbit the asteroid at a range of 0.9 miles (1.4 km) to 1.24 miles (2.0 km) from the centre of Bennu – setting new records for the smallest body ever orbited by a spacecraft and the closest orbit of a planetary body by any spacecraft.