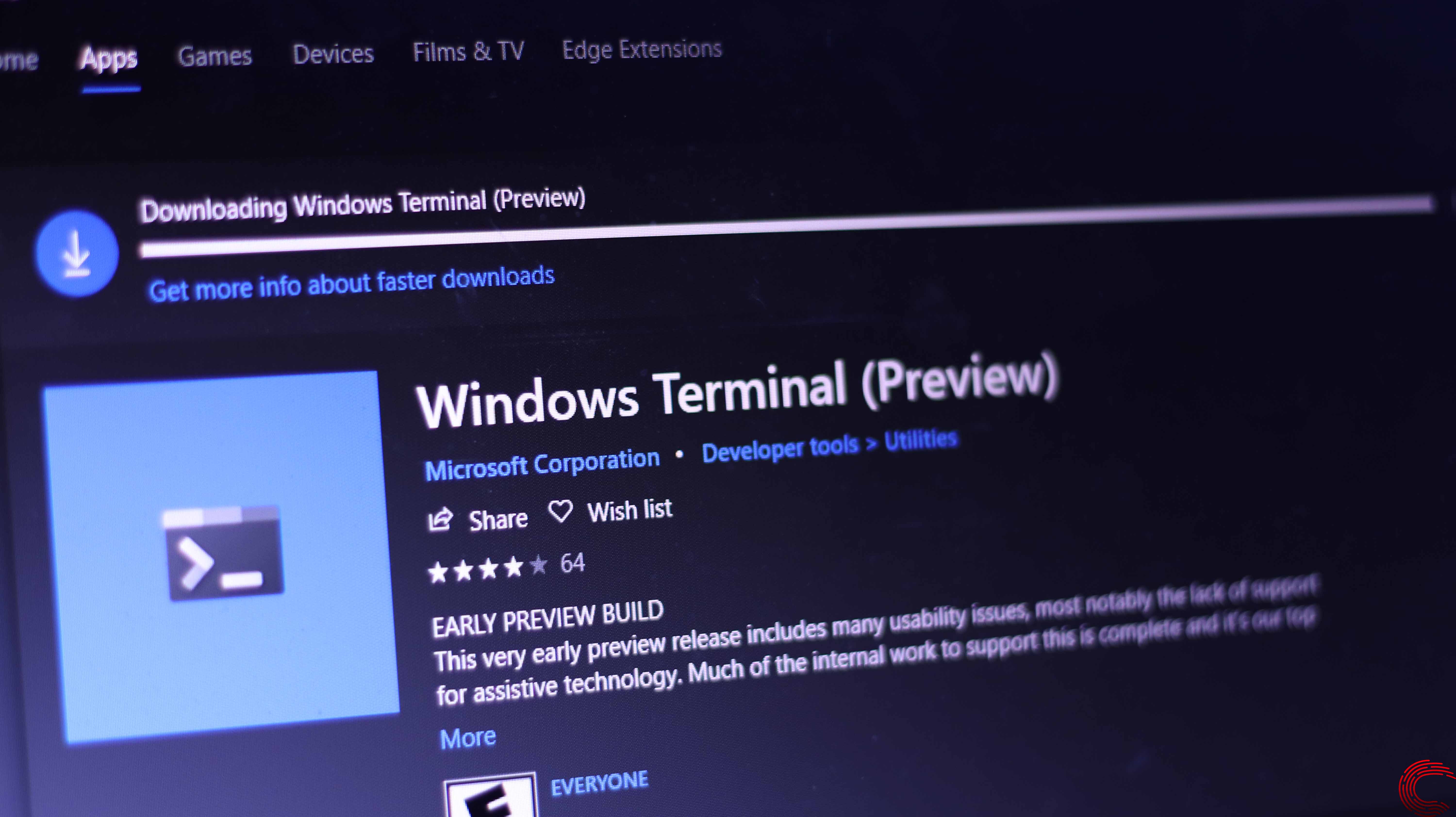 The new Windows Terminal: Functionality, Customisability and How to get it

Most of us know the Windows terminal as an ugly black little window that does some fundamental tasks. The console experience on Windows was never very great, and people often shited to OSs like Linux in search of a more powerful terminal.

The new Windows Terminal is a powerful, feature-rich application for command line users. It includes many of the features most frequently requested by the Windows command-line community including support for tabs, rich text, globalisation, configurability, and theming and styling, to name a few.

Now opening a new tab is as simple as clicking a ‘+’ sign. Not only this, but you also can choose what type of command line utility you want. And this is where things get the most exciting.

You get to choose from the good old Command Line and PowerShell, but also, a Windows Subsystem for Linux (WSL) distribution. Yes, you can now run Linux commands on a Windows terminal.

Microsoft is also working on bringing the full Linux Kernel to Windows 10 to enhance its WSL. This means that at least in theory, you have a somewhat Linux – Windows Hybrid. What does it mean for the everyday user though, and will it come out to be what we’re expecting to be? Only time will tell.

Note that the terminal in its current stage is in a very early build. For us, nothing but the basic functionality worked. But at least it looked way better.

So all in all, it’s a refreshing take on something that Windows has been ignoring for quite some time now. However, that’s not all.

Also read: Is it possible to lock your Windows PC remotely? How?

This is probably even bigger than the functionality part. To begin with, you can set background images in the terminal. If you thought Linux terminals were the most customisable, you’re in for a ride.

Apart from all your regular customisations, you get a bunch of added features. Microsoft has produced the perfect combination of the terminal and the GUI. 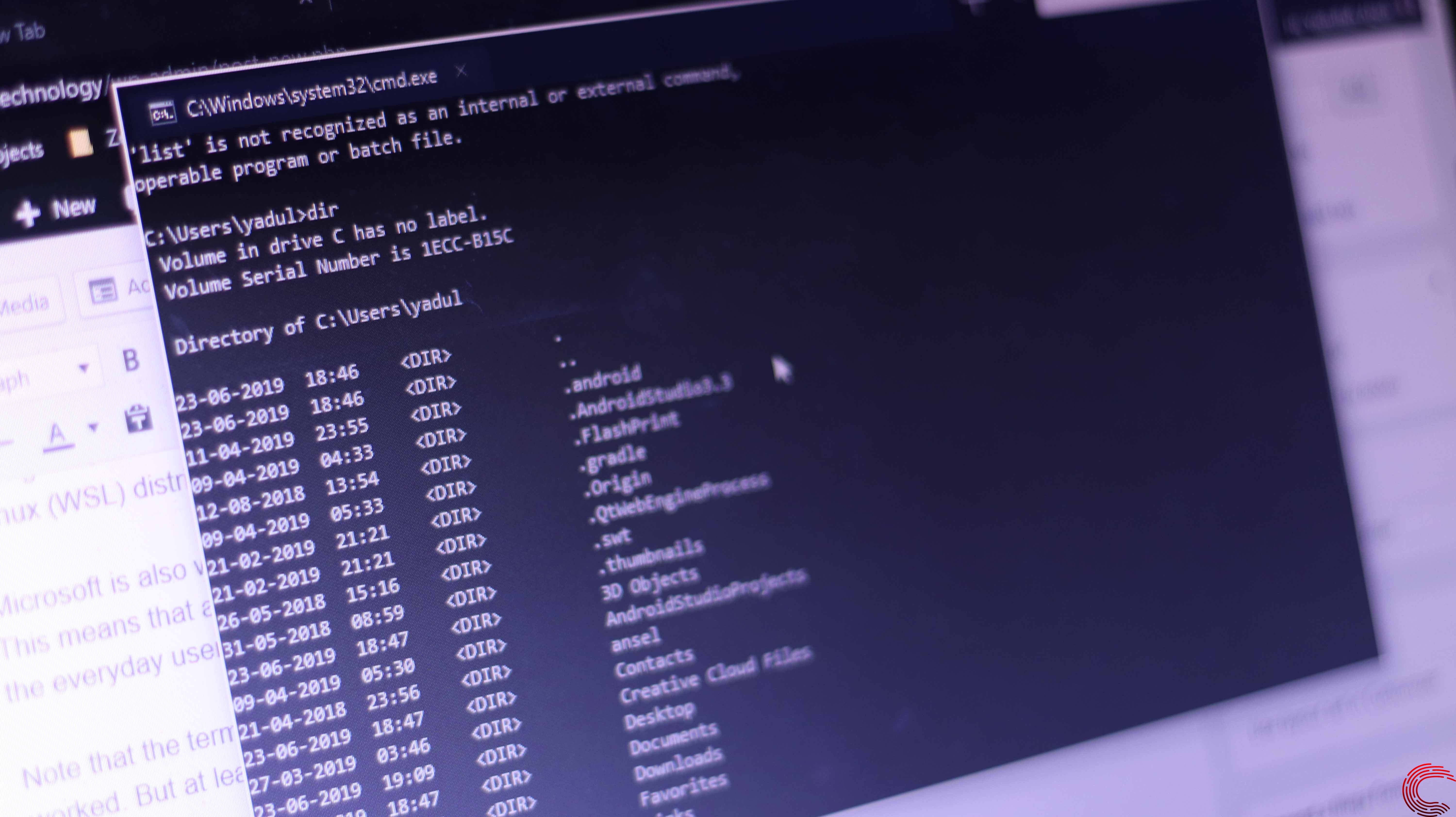 The new terminal also supports full GPU rendering and DirectX support. This means that not only you can type in whatever character you want in the terminal, you can also type in glyphs, symbols, emojis or pretty much anything else that you have on your PC.

The terminal also is quite efficient. It does meet Microsoft’s criteria of being able to pull all this off without being a significant load to the to CPU or RAM. It’s quite fast and efficient and doesn’t consume huge chunks of memory and power.

How can you get it?

First, up you need to be on the latest build of Windows. On my computer, the latest update as of now is version 1903, OS build 18362.175. Also, the previous version is nearing the end of support so you might want to update quickly. 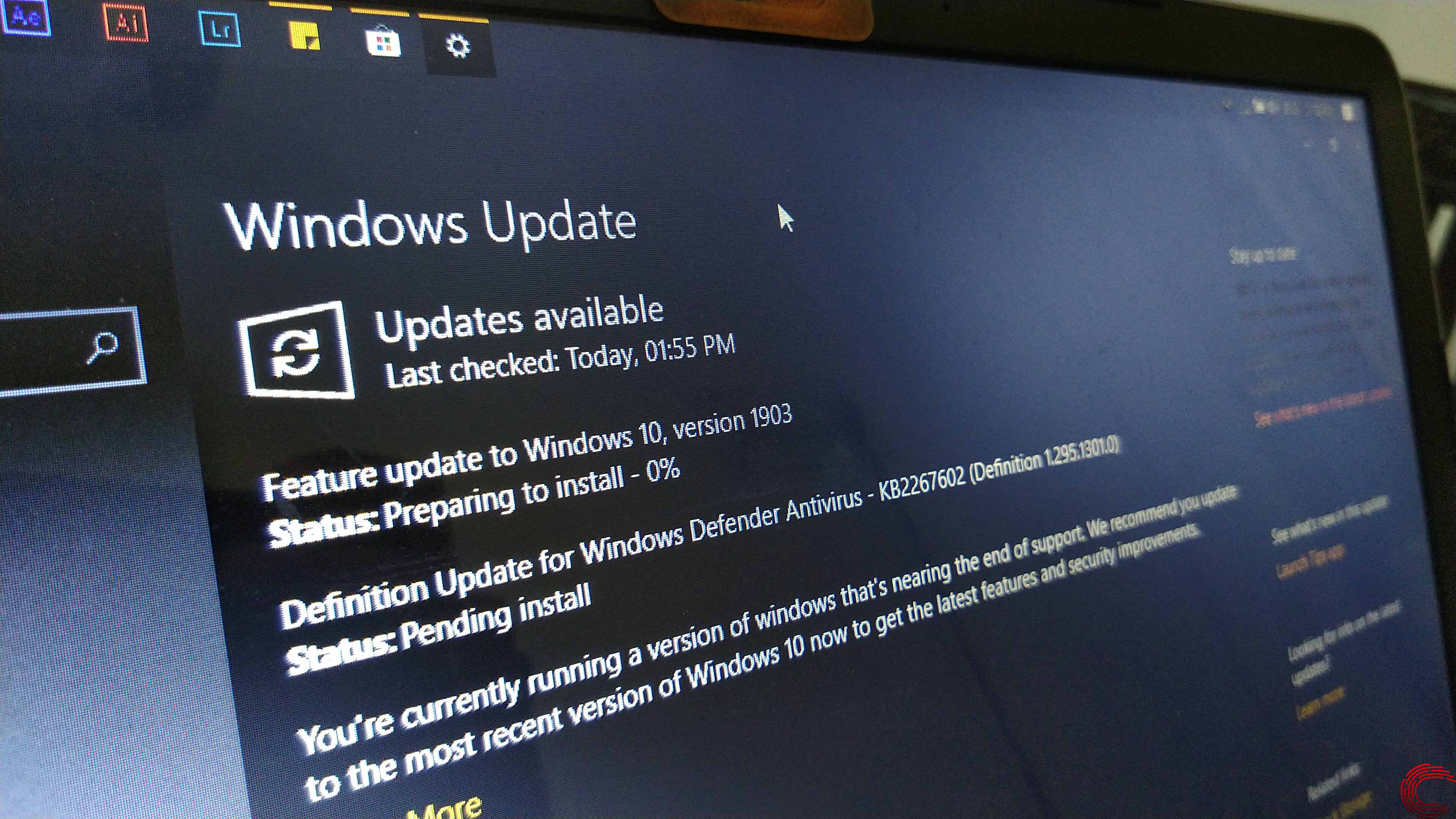 From there on it is as simple as heading to the Microsoft store and download the terminal. To top things off the Windows Terminal is a Universal Windows Platform (UWP) app. Meaning you can run it on pretty much everything that runs Windows.

So go on, get your hands dirty on the new terminal. If you’re a terminal pro, you’ll appreciate the multiple options and the great customisability factor. If you’re a beginner, there’s no better way to get inside the terminal than this.

Also read: How to convert HEIC files to JPEG and how to open HEIC on Windows?