What is OBJ on Facebook? What causes the error?

So you’ve just posted something over on your Facebook with an emoji to express how you’re feeling. You type in, hit send and the moment said post shows up on your timeline, your emoji gets replaced by a dashed box with ‘OBJ’ written on it and your post looks hideous.

If at this point you try scrolling and looking at other people’s posts, you’ll realise that you can’t see any emojis at all, only dashed boxes. Don’t worry, this isn’t a serious issue at all that other people in your feed may or may not be facing.

Also read: How to know if someone has blocked you on Facebook?

What is the OBJ error?

To get a grip on what’s happening, we’ll have to acclimatise ourselves with how computers interpret what’s on our screens.

Basically, everything you see on your phone or PC’s screen is an object of some sort. The weird box you see on your screen right now is nothing but a placeholder for a particular character, in this case, your emoji, in Unicode.

The Unicode (Universal Code of Character Sets), is a representation standard for the millions of different symbols we see on our screens every day. It includes all commonly used symbols, characters, alphabets and even emojis.

This makes it easier for computers to understand each other, regardless of the language between any specific end-user and their computer.

What causes the OBJ error in media files?

You’re not supposed to be seeing this issue, and here are three reasons why you might be.

Yes, voice-to-text on most phones these days is a very convenient way of typing things down but when you do it on the iPhone, the Apple translator encodes them in a way that the Facebook app doesn’t know how to display yet.

Another very common reason and this happens every time either Apple or Android update their emoji library. However, the frequency at which Apple does it causes this error a lot more than other platforms.

Basically, if a user is writing an emoji using the updated emoji library then only they and the people who have updated to the latest library will be able to see those emojis.

If your software or app doesn’t have access to that library and hence the required Unicode, you’re going to see this error.

If you’ve used an Android device to post your status and you’re sure you’ve got everything up to date, it might just be a software bug at some point that your text passed through and was encoded incorrectly.

This could also be a bug in your specific Facebook app or perhaps your font libraries aren’t up to date. Generally, updating your OS fixes these issues.

Also read: How to report a scammer on Facebook? 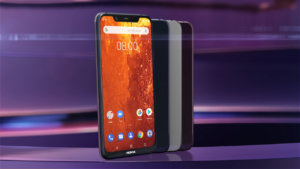 How to change your mobile number in Paytm? 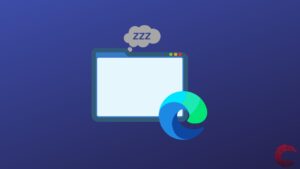 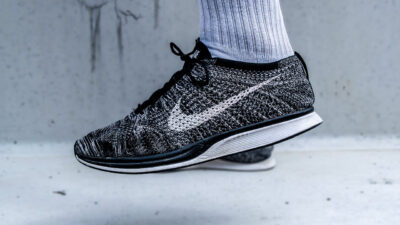 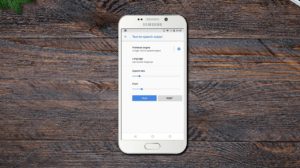