Orbi purple light: What is it? How to fix it? 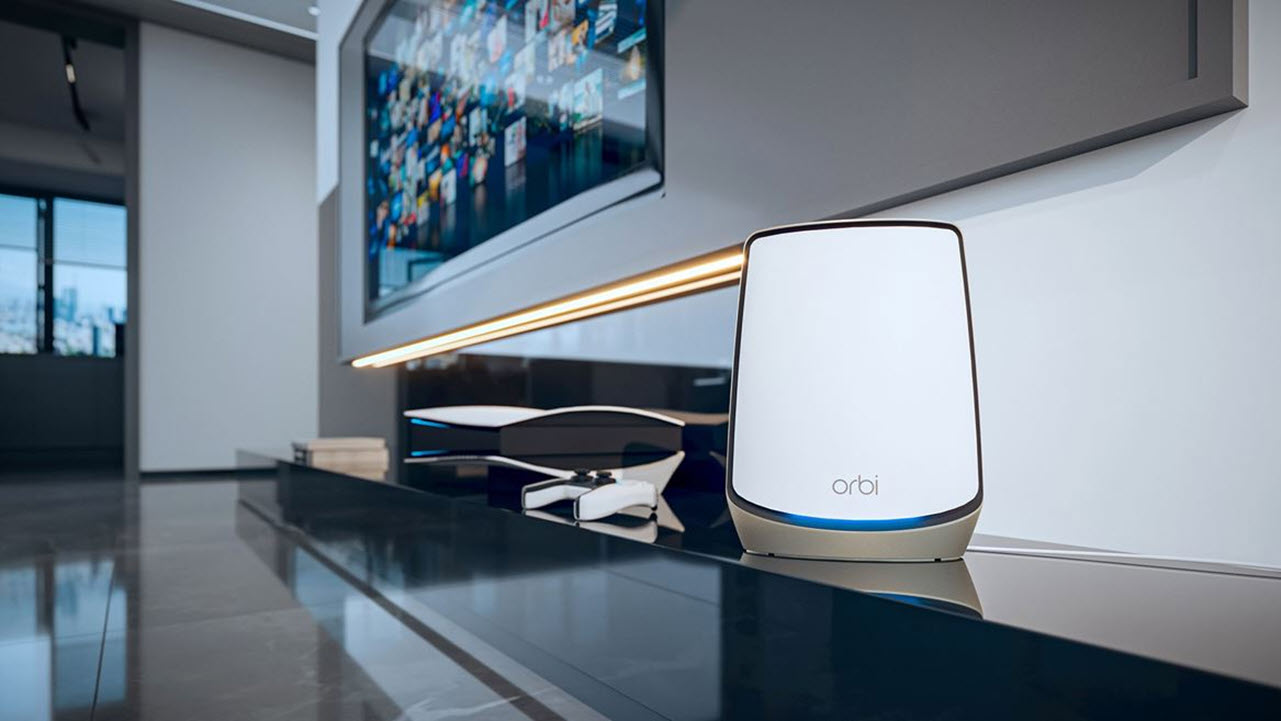 Orbi provides a single, high speed and secures Wifi connection for your home.

If you are an Orbi user, you might wonder what the flashing purple light on Orbi means. In this article, we will talk about this issue and also give some fixes.

Why are you seeing the Orbi Purple light?

Usually, when everything is working fine on your Orbi mesh system, you will see a solid blue light for 90-180 seconds. However, purple light signifies that not everything is correct with the systems.

Here are some of the possible reasons that you are seeing purple light:

Thus, the purple light signifies something wrong with your Orbi router.

Also read: Orbi blue light: What does it mean? How to fix it?

Now that we have understood what purple light on Orbi means. Here are some fixes that might help you to solve the issue.

Check all the wires and cables

As you might have noticed that one of the causes of the purple light was loose wires. Naturally, this is the first place that you might want to start the diagnostic process. Ensure all the wires and cables are properly connected and secured in the ports. Start the router again and check whether the problem persists. If it does, move on to the steps given below.

While you are at it, ensure that the wires themselves are not damaged and are in pristine condition.

The next step is to reboot the router. Just unplug the device and then plug them back again. This should fix the issue; otherwise, move on to the next step.

If rebooting the router does not work, try restarting the entire network comprising the modem, router, and satellite. First, turn off and unplug all the devices.

Finally, it is time for the satellite to connect. Wait till all the devices are booted up and stable. Check for the purple light again.

The entire process will take 5-10 minutes or less, depending on your model. After the process is done, you might see a few lights on your devices:

If you see a purple light on Orbi, then be sure that the sync process failed. It is time to move on to the next step.

This is the final solution that we can suggest. Resetting will wipe all your previous configurations from the router, and you will have to reconfigure it again.

There is a factory reset slot at the back of the router. All you have to do is to take a hairpin and press that slot.

Check with your Internet Service Provider

Sometimes there can be an internet outage in your area, and you might see a purple light on Orbi. Check with your ISP provider to confirm about internet issue. Maybe the problem is on their side, and you can do nothing.

Here are the steps to update the firmware on your Orbi router:

Do not interrupt the device when the updation is in process.

You can try some other simple fixes before calling Netgear for support.

If all else fails, this is the final option that you have. Contact Netgear support for further help on the issue.