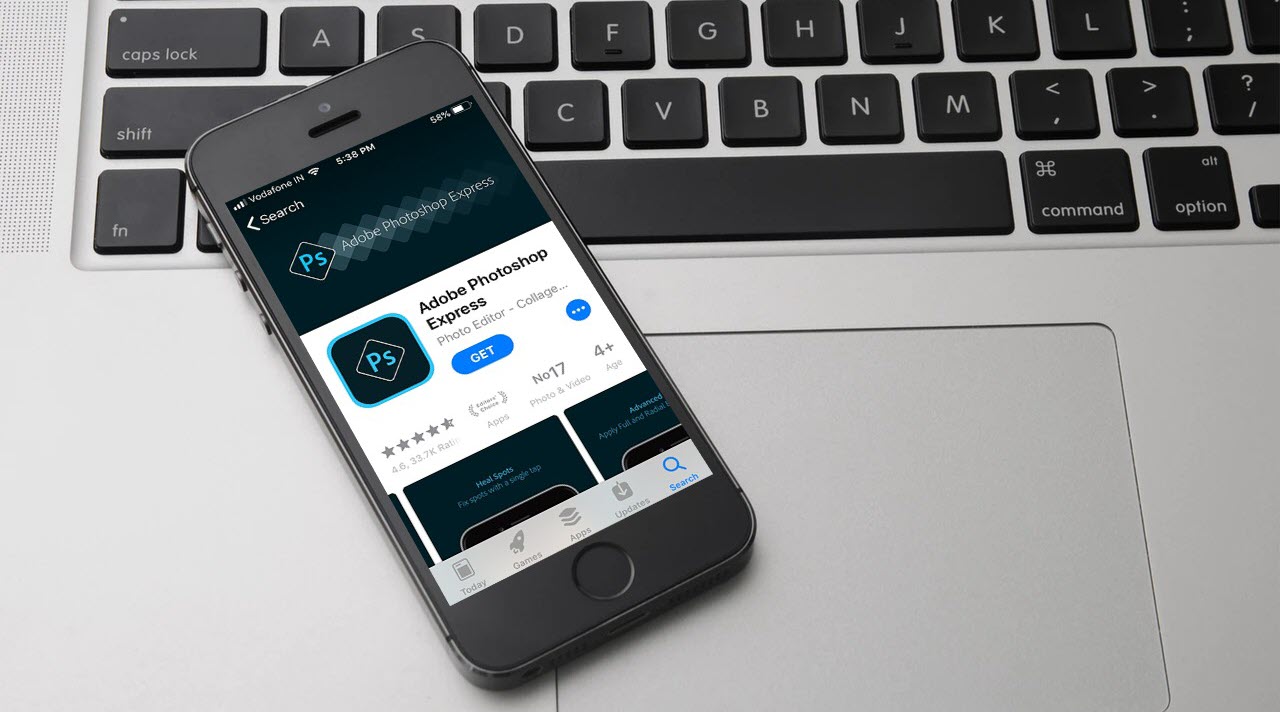 Flipping images is a basic skill in Photoshop that you’ll find yourself using often. Flipping layers, however, becomes just as important once you start working with layered, more complex compositions.

In this article, we’re going over how you can flip a layer in Photoshop.

Also read: What are Blend modes in Photoshop? How are they used?

Flipping a layer in Photoshop

Flipping layers or images, for that matter, is a pretty basic task in Photoshop. Here’s how.

Step 1: Load up your composition in Photoshop and select the layer you want to flip.

In case you’ve made a new Photoshop document, chances are your base layer will be locked. Double click on the Background layer in the Layers panel to unlock it and turn it into a standard layer.

Step 2: With the layer selected, click on Edit followed by Transform. Here you’ll have the option to flip your layer horizontally or vertically. Also, these options work on any layer and not just raster images.

Alternatively, if you’d like to take matters into your own hands, you can use the Free Transform tool found under the Edit menu. Now you can either drag the edges out by hand while holding down the Shift key or type -100 in the height or width boxes depending upon the direction you want to flip the layer.

Most people would flip an image and be content with the result. However, the eagle-eyed amongst you might’ve noticed that any logos or text on the image will now appear mirrored.

There are several ways you can fix this to add that extra finishing touch to your image. You can either use the clone tool to paint on a non-flipped version of that part of the image or select the area with the lasso tool and flip it back again using the same method for flipping a layer.

Also read:  How to install brushes in Photoshop?

Flipping an entire image in Photoshop

If you’re looking to flip the entire image instead, head over to the Image menu. Then head to Image Rotation and finally Flip Canvas.

This tool will flip the canvas, which in turn flips the entire image whichever way you want, applying the same action consistently across all layers.