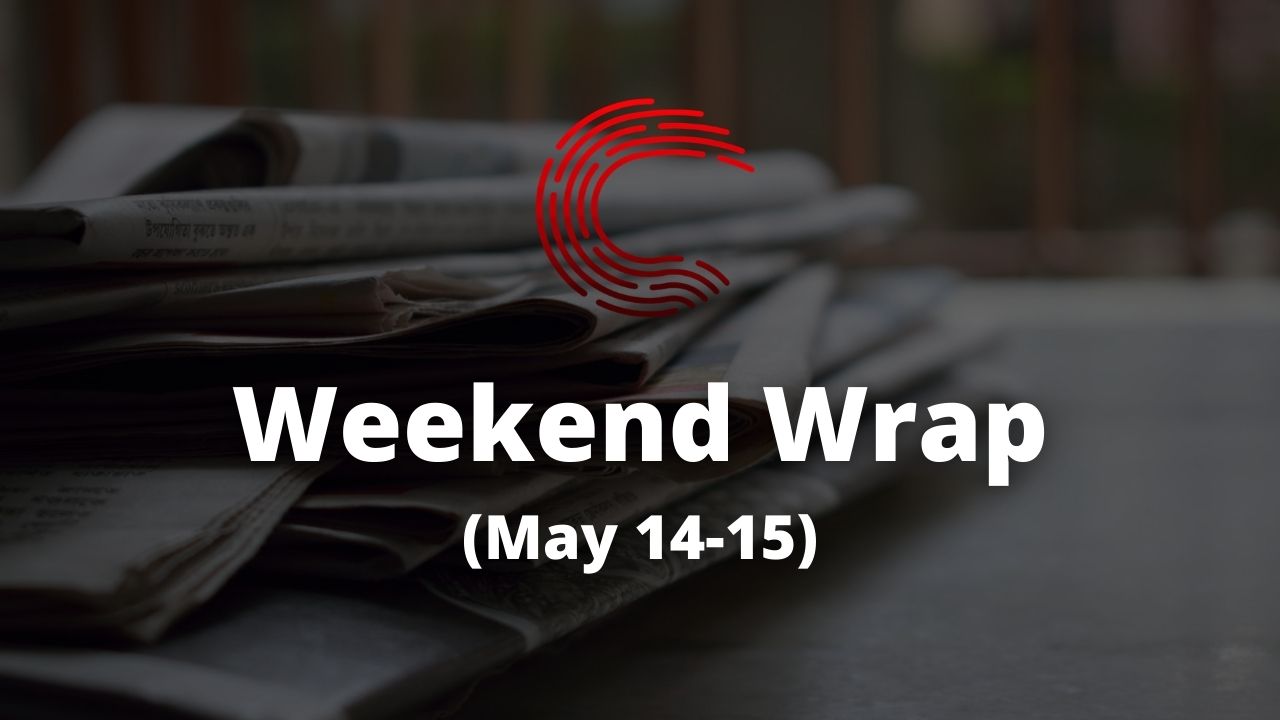 A 21-year old crypto robber in London got sentenced to five years in jail for pulling off three crypto robberies and threatening victims with lethal action. A mass shooting happened in Buffalo last Saturday where the shooter attempted to stream the entire shooting on Twitch using a GoPro Hero 7.

Netflix is reportedly trying to build a live streaming platform with plans to roll out unscripted series and stand-up specials. A recent security update from Windows has fixed the actively exploited NTLM Relay Attack.

Samsung’s upcoming Galaxy Watch 5 Pro could be using Sapphire glass and thicker bezels. And Google is finally bringing another Pixel device to India, the Pixel 6A, after nearly two years.

Netflix is working on a live streaming service

Google is finally returning the Pixel series to India