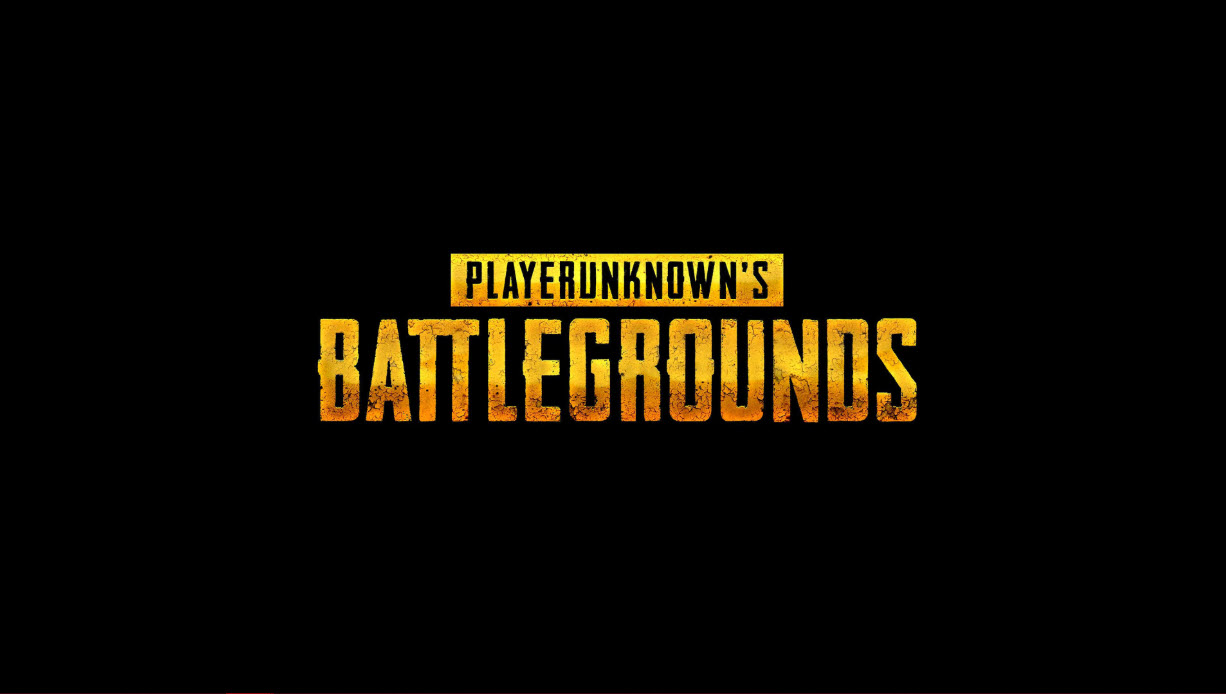 PUBG (also known as PlayerUnknown’s Battleground), developed by PUBG Corporation, a subsidiary of South Korea-based Bluehole, was released in March 2017 and since then has been arguably the most popular battle royale game. Not only is it available in on PC, but also Android and iOS devices, which contributes to the major popularity factor of the game overall.

Whether you want to play PUBG on your PC or mobile, we’ve got you covered here as you’ll find system requirements for both the version for PC as well as smartphones.

Also read: How to change your name on PUBG?

The latest version of PUBG Mobile supports all Apple devices except iPad Mini1 and iPhone 4/4s/5/5s.