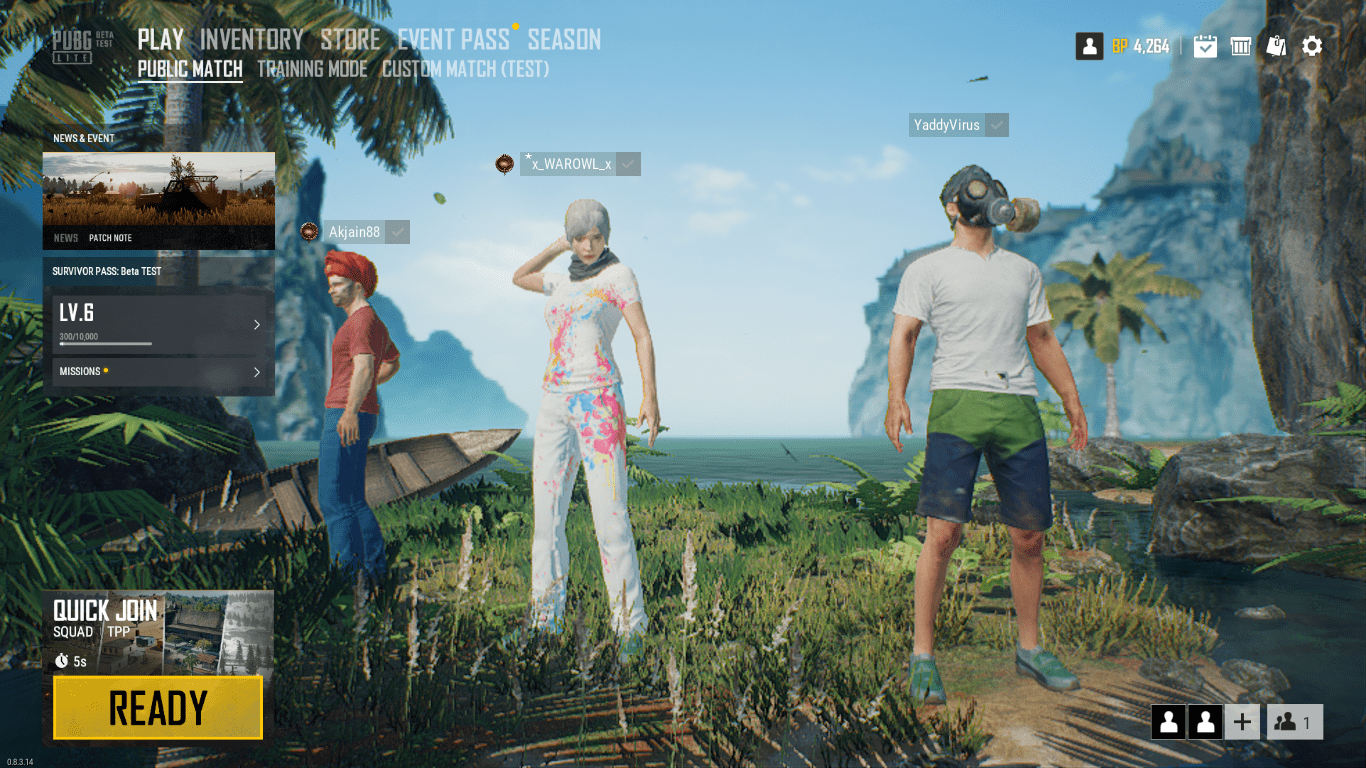 Ever since its release on PC, PUBG was seen as a game that needed a monster PC to run, and you still might run into bugs. Fast forward to date, almost all the bugs have gone, and PUBG PC has come out to be a gem of a game. It’s well polished, has good mechanics and everything works just fine. However, you still need a good PC to run it, and it has a somewhat steep price tag.

Now, while the price is justified by the game, combined with the system requirements, it becomes sort of an entry barrier to a lot of people. In developing countries like India, where the online gaming community is still evolving from its early stages, not everyone has the means to play such a game.

To counter this, PUBG has released a new version, called PUBG Lite. PUBG Lite isn’t PUBG, rather it’s a free-to-play adaption to the original game. Here we take an in-depth look at the game to find out what it’s all about.

Note that I say PUBG PC Lite because there’s a PUBG Mobile Lite version too. So don’t get confused, we’re talking about the PC one here. 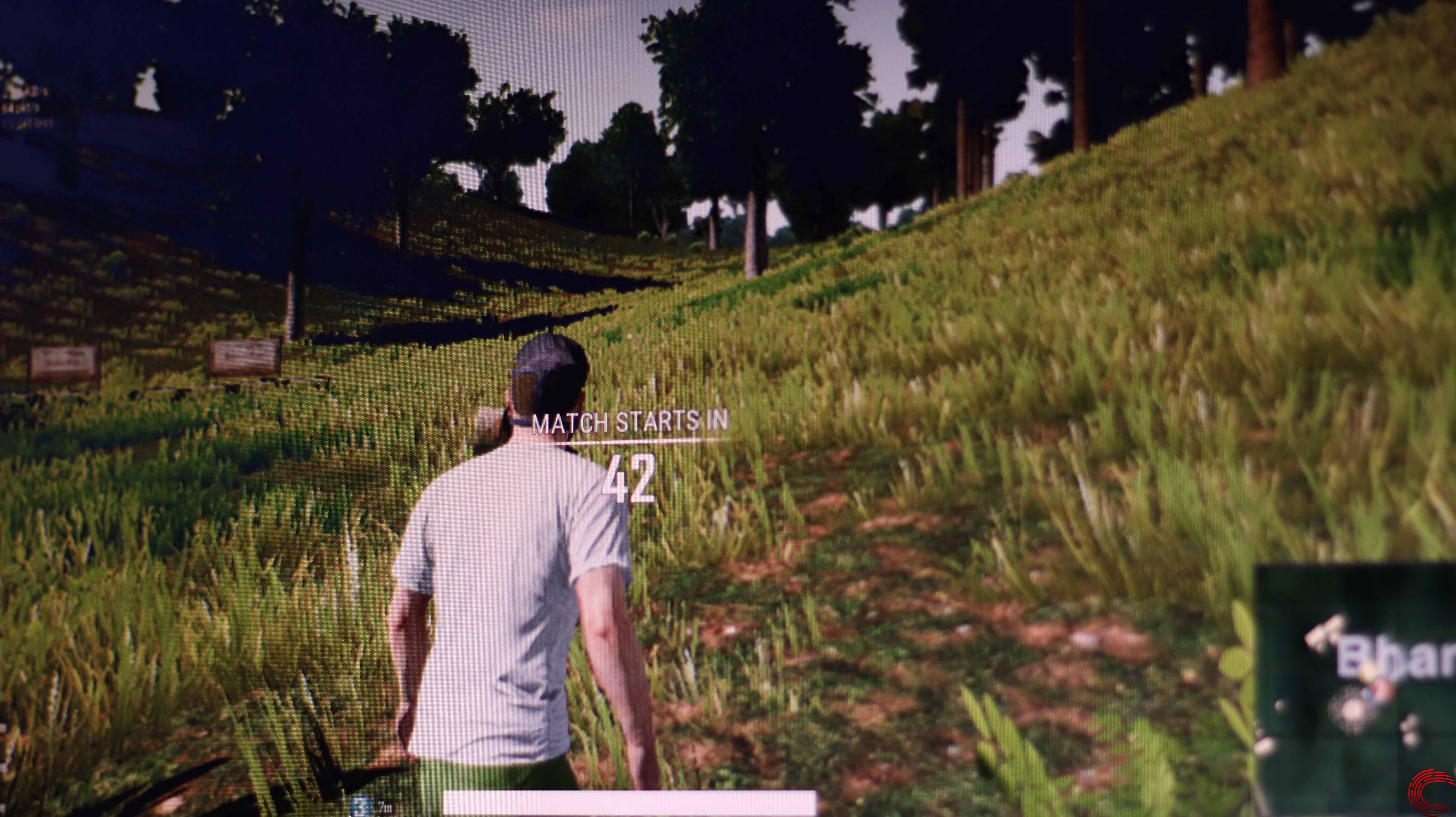 Talking about what is one of the biggest strengths of the game – it’s free. Yes, you read that right. This has lowered the entry barrier for people. People can try out the game on their PCs without making any purchases and see if they can run it. The game is in closed beta at the moment, and pretty much everyone I know already has it.

The second biggest strength and the whole point of the game — its ability to run on lower spec systems. It’s PUBG ‘Lite’ after all.

The claim by the publisher is that PUBG lite can run even on an integrated graphics card, Intel HD 4000 to be specific. This means that this game can run on pretty much every PC out there unless you own like a really, really old one. 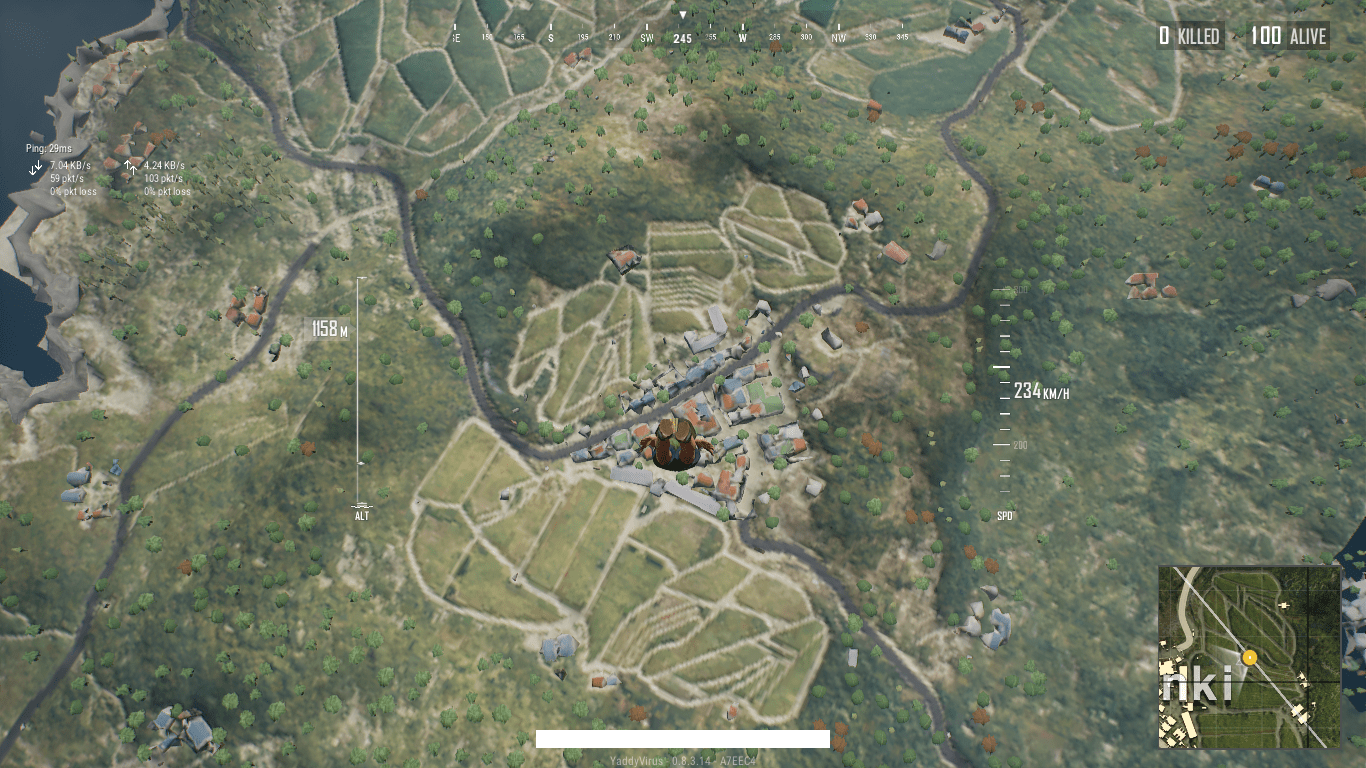 I can run the game at 720p (that’s the maximum my laptop’s resolution goes), Ultra settings at about 40 FPS on an Nvidia 940MX with an i5-6200U and eight gigs of RAM. For comparison, PUBG PC ran at about 15-23 FPS with the lowest possible settings.

This gameplay offered is actually quite good and balanced. It isn’t as hard as PUBG PC but isn’t as easy as PUBG Mobile on PC (emulator). It lies perfectly in between the two. 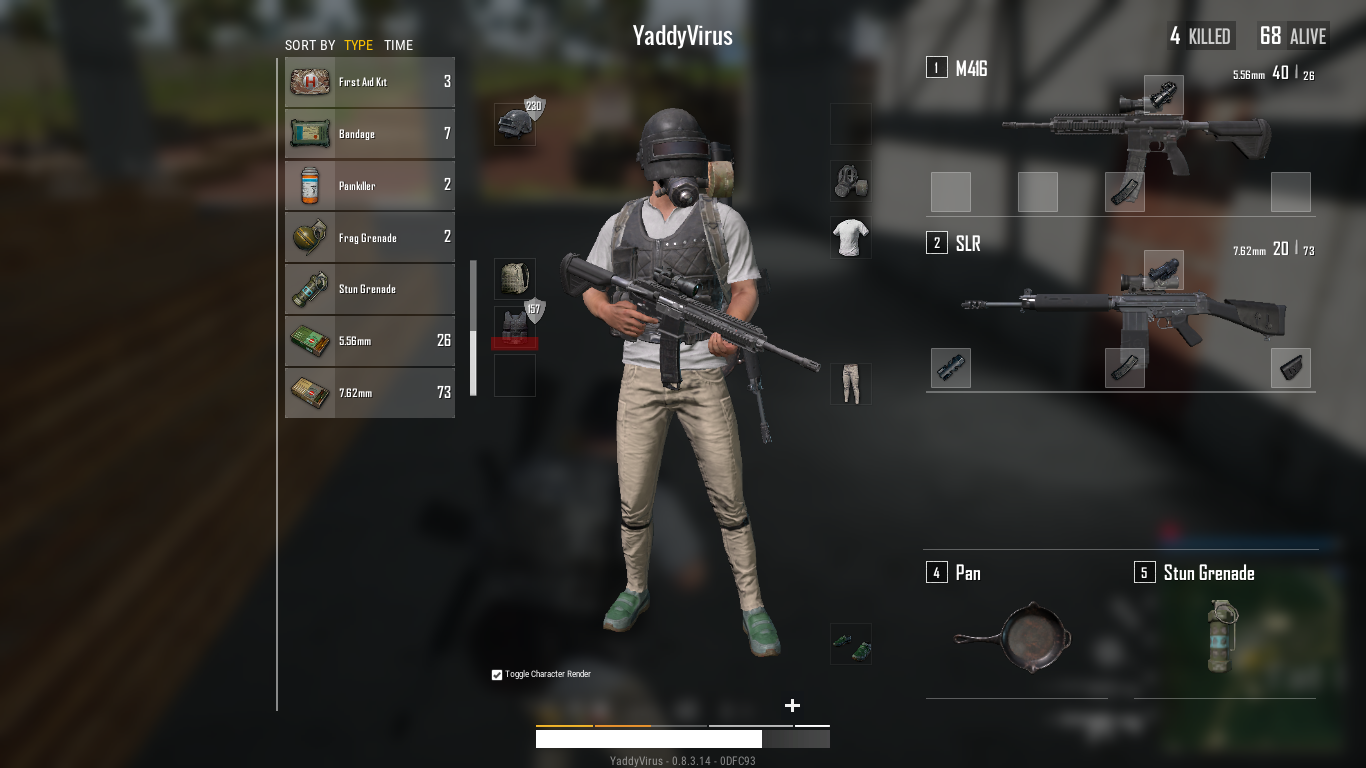 The looting mechanics are identical to PUBG PC. The shooting is also pretty much the same. For those migrating from the emulator, you’ll find that all the attachments you pick up automatically goto a compatible weapon. You’ll also get a firing icon on your minimap pointing towards the general direction of the firing. There’s no footstep icon though.

There are also a bunch of unique elements in the game. The game is focussed on delivering a personalised experience for people depending on their geolocation. For example, you’ll find a lot of Indian cosmetic items in the game. Holi shirt/pants, kurta/pyjama and even turbans are available. The game also offers you BP as you survive through the various phases of a match.

There is one con, though. The game launches via a launcher that requires you to log in every time you open it. Nothing too big, but feels a bit annoying personally.

PUBG lite is supposed to be played using a client which can be downloaded from lite.pubg.com. Currently, the game is available in the following countries in the South East Asia Region (SEA).

The official launch date hasn’t been announced yet and can right now be played in beta, pre-registration for which concluded on July 3.

Although it’s in open beta, PUBG lite is a well planned and polished game. WIth no price tag, extremely low system requirements and a lot of local content, PUBG lite serves as a bridge to get more people on board the PUBG PC train. As you play the game, it naturally will drive you towards the more heavier PC version.

Overall, it is an excellent game which is getting popular by the hour and will surely see a considerable rise in player percentage once it releases.

Also read: Ring of Elysium: Does it live up to the expectations?