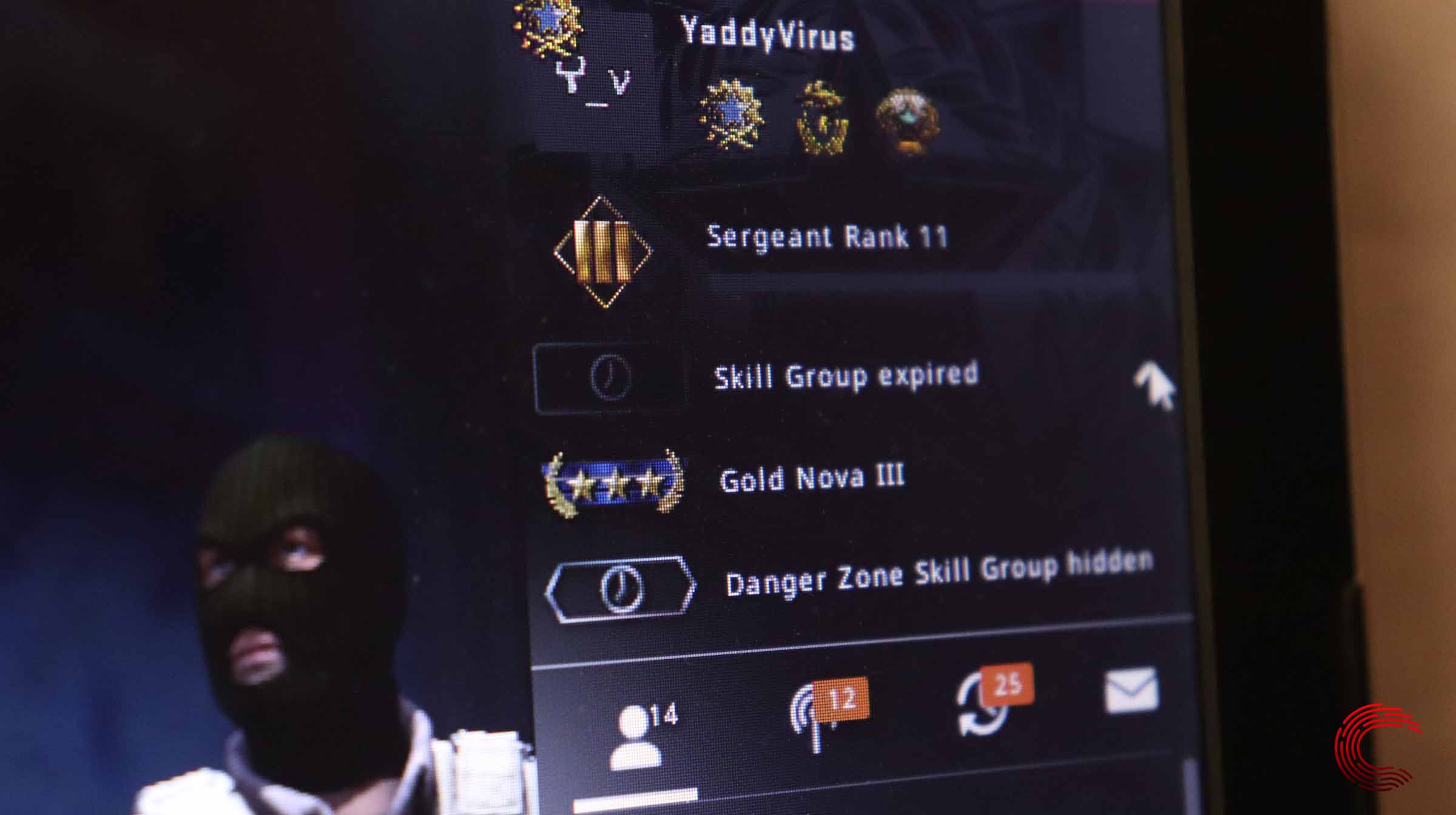 If you’ve finally got on board the FPS train with what’s perhaps the most popular FPS game on the planet or are a returning player who just wants to get better in the current scenario, the official matchmaking rank in CSGO is something every player flaunts with pride, and why shouldn’t they? After all, it’s the result of hundreds of hours of hard work, practice and dedication to the game.

However, if you’re in the bottom tier in terms of your rank, and you’re looking to get better, you’re in the right place. In this article, we’re going to take a look at how matchmaking rank works across all three competitive modes in CS — Competitive, Wingman and Danger Zone — and how you can improve your rank in each one of them.

Also read: How to get better at CSGO?

How does CSGO rank work?

To be honest, no one really knows how. Valve is very secretive about their ranking system and rightfully so. If players figure out how the system works, they’ll be playing to rank up and not to have fun. If a game isn’t fun, why bother playing?

The best bet we have at an insight into the ranking system is from a Valve employee who goes by the Reddit username vitaliy_valve. The employee stated on a Reddit thread that CSGO uses a ranking system based on the Glicko-2 model.

You don’t want to know what glicko2 is unless you’re a maths person. If you’d like to work out a mathematical formula to understand how to rank up, here’s the link to the glicko2 algorithm paper.

The way this system works is by assigning each player a base rating and a rating deviation. They assume that it’s better to represent a player’s skill as a range rather than a single number. The higher the range deviation, the larger the range, which means we’re less sure of the player’s skill level.

Of course, CS’s ranking system is much more complicated than that, but this just about sums up the system in layman terms.

So how do we rank up then?

Ranking up in CSGO

Get good. That’s literally all you need to know or do to rank up in CSGO. However, several factors affect your rank and if used properly, can help you get up faster.

First and foremost, win those games. Every single round that you win counts towards your rank. If you’re winning a game 14-0, show no mercy. If you’re losing a game 14-0, keep on fighting. There’s also speculation that your in-game score, MVP stars and ADR (Average Damage Ratio) also matters.

Then there is consistency. It’s better to play the game consistently than binge playing. Seven games played over a week will bring in more points than the same number of games played back to back. Also, try to play with a consistent group of people. 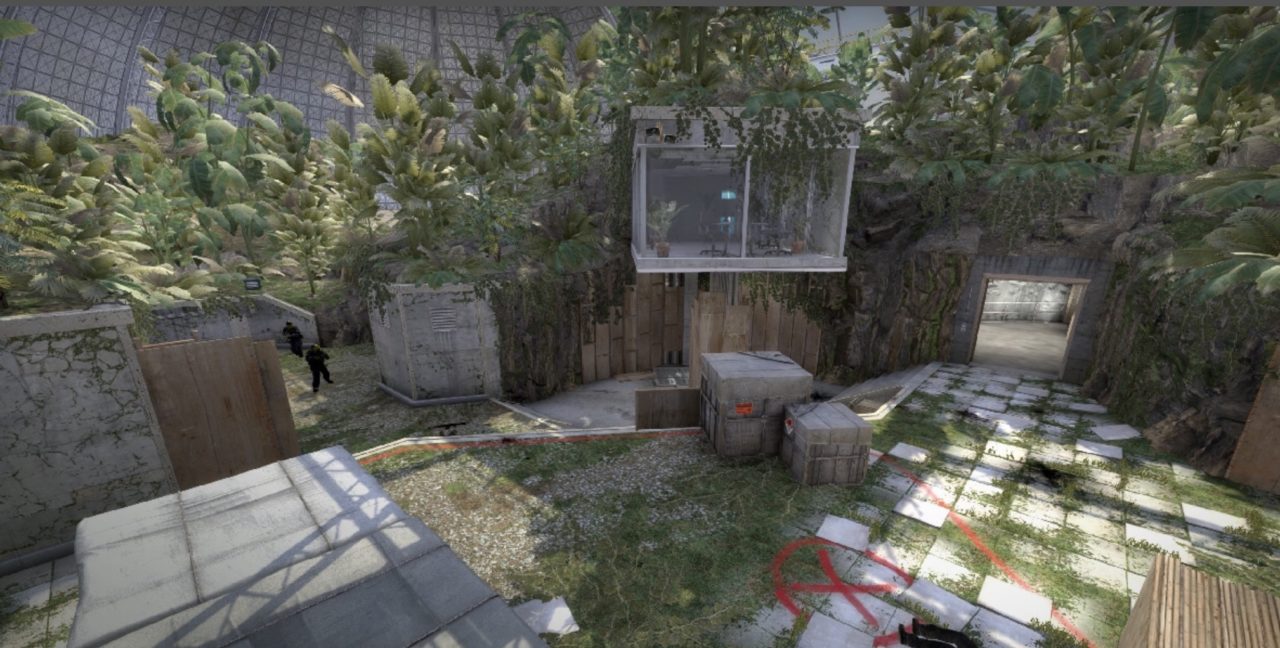 When you solo queue, you’re pretty much-leaving everything on luck. CS is a team game, and you need to work with your teammates to perform as you can guess. Once you learn the game mechanics and get a good game sense, it pretty much becomes a mental game.

Which brings us to our next point — don’t let the game affect your mindset. If you tilt while playing, you’ll keep on raging to no avail. Always remember to keep a cool head. It’s only a game, after all.

At the end of the day, remember to have fun and keep on improving game after game. Your rank will follow.