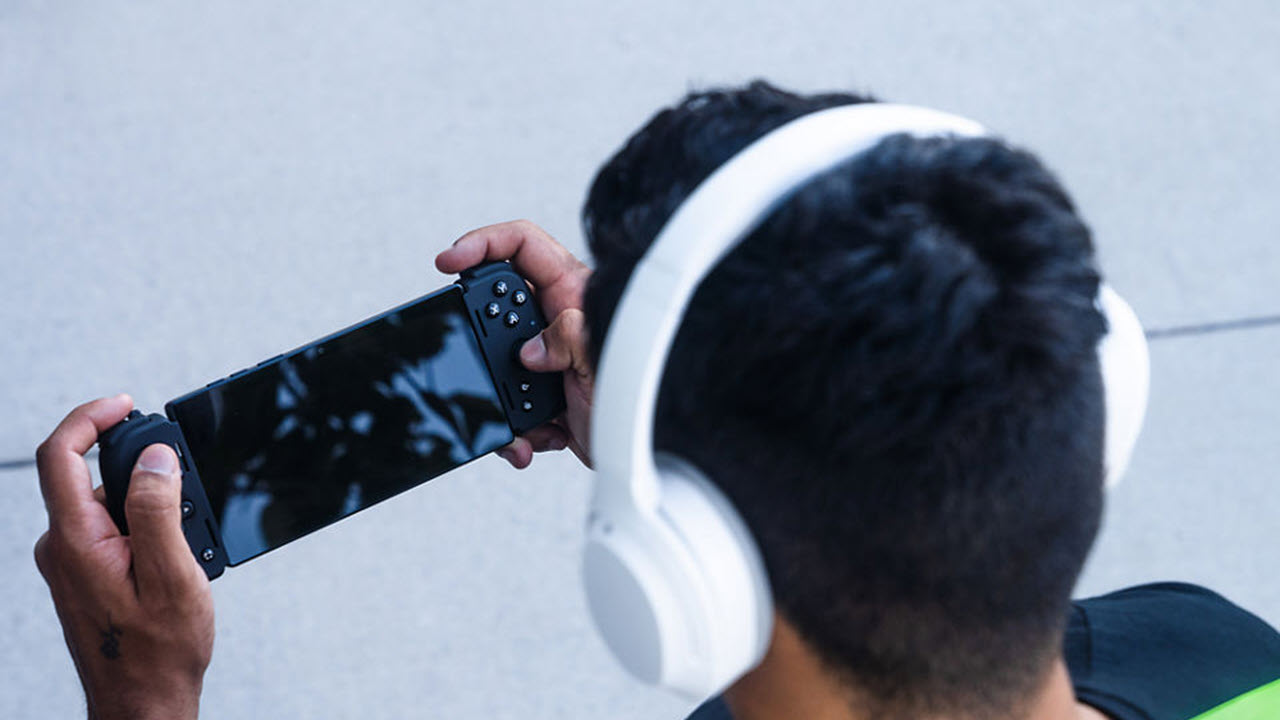 After announcing its first gaming handheld, the ‘Edge’ at RazerCon 2022, the company has finally revealed the full spec sheet, availability, and pricing details for the gaming handheld.

There’s also a founder’s edition, coming in at $499.99. It’s identical in specs but comes with the Razer Hammerhead True Wireless earbuds. The 5G variant is made in partnership with Verizon, and the carrier is expected to announce the price and availability dates on its website soon.

If that list of specifications sounds more similar to the Logitech G Cloud rather than the Steam Deck, that’s because the Edge is an Android-based cloud gaming device, much like the G Cloud.

That said, while the G Cloud was a complete handheld with integrated controllers, Razer has gone down a different path and has only focussed on the tablet-like device, letting its Kishi Pro V2 controllers handle the rest.

Razer often uses CES to announce more products and share information on already announced ones. CES 2023 has been no exception to this.

The company has announced a new Kiya Pro Ultra webcam aimed at bringing DLSR-like quality to plug-and-play webcams. The Leviathan V2 Soundbar is also getting a Pro version, and speaking of speakers; the company also showed off Project Carol, a gaming chair speaker headrest that will add 7.1 surround sound and haptic feedback to your gaming chairs.

In the News: HTC announces the VIVE XR Elite, an all-in-one VR headset