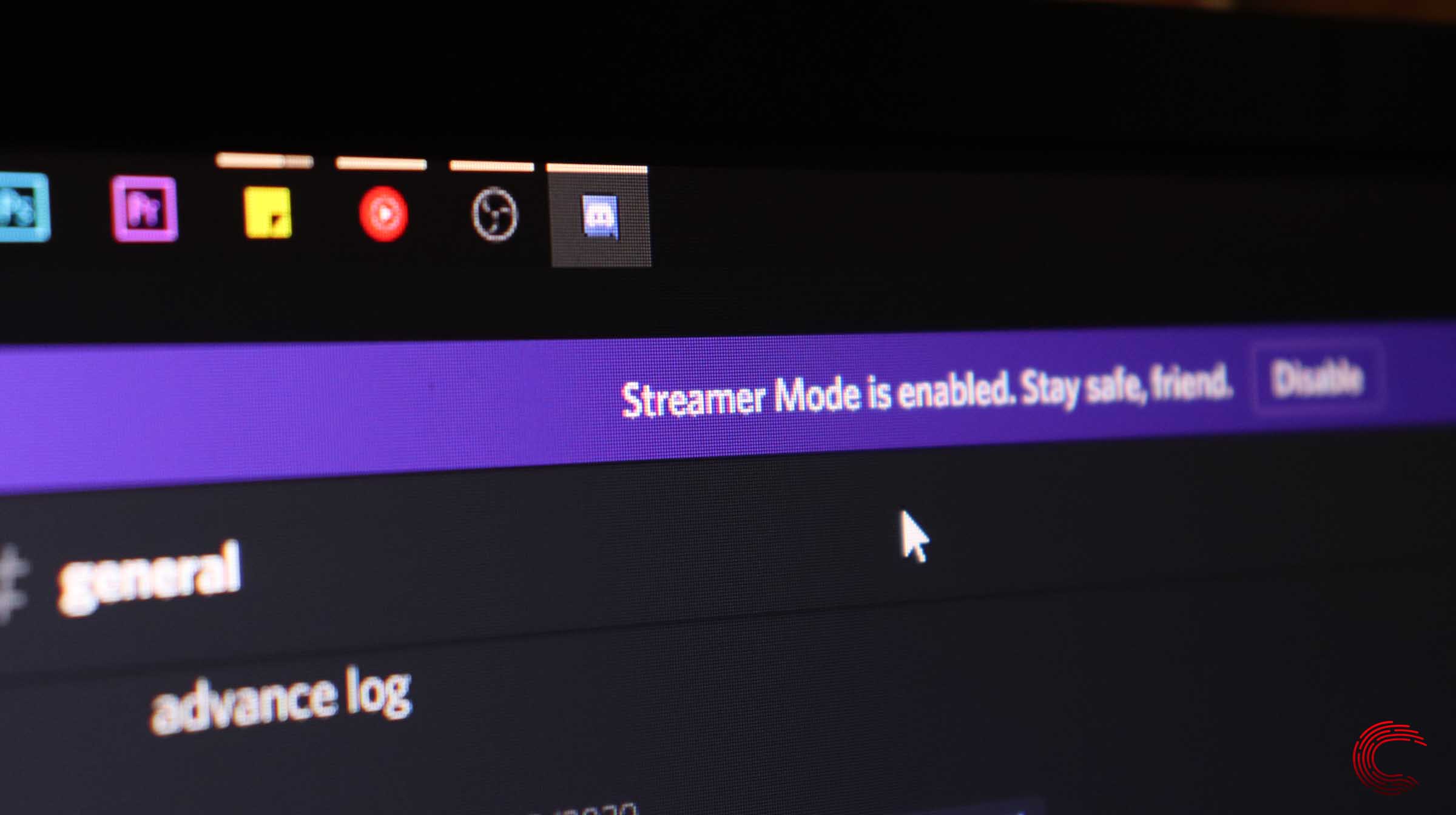 Discord has become the most popular all-around communication software for not only gamers but a lot of other people out there.

Most streamers also use discord to talk to their teammates, friends or even their audience as they stream. Having that voice communication show up in the stream adds for more immersion for your viewers.

OBS, on the other hand, is another popular software used for streaming. Many streamers often onboard their audience or teammates onto their streams by combining the two.

So if you’re also looking for a way to combine the two, here’s how to record Discord audio with OBS and how to mute the Discord audio when not needed.

Also read: How to add Twitch chat to OBS?

How to get Discord audio in OBS?

Discord has a safety feature called Streamer Mode that prevents certain sources from leaving the software if it detects a streaming software is running on your PC.

To counter this we’re going to use a separate audio source inside of OBS.

If you’re using a Display Capture to record or stream, your Discord audio will automatically patch through.

Step 1: Fire up OBS and select the scene to which you want to add the source.

Step 2: Under the Sources panel, click on the plus icon on the bottom left and select Audio Output Capture

Step 3: A window will open asking whether you want to create a source or use an existing one. We’re going to create a new source and call it discord.

Step 4: In the next step. select the same audio source output as Discord.

Step 5: And that’s it, now you can hear your teammates or audience shouting in all their glory.

Also read: How to add alerts to OBS?

How to mute Discord audio?

Should the shouting become too much of a hassle to deal with, there are a couple of ways to quickly mute Discord audio on OBS

Also read: How to update OBS?