Ring of Elysium: Does it live up to the expectations? 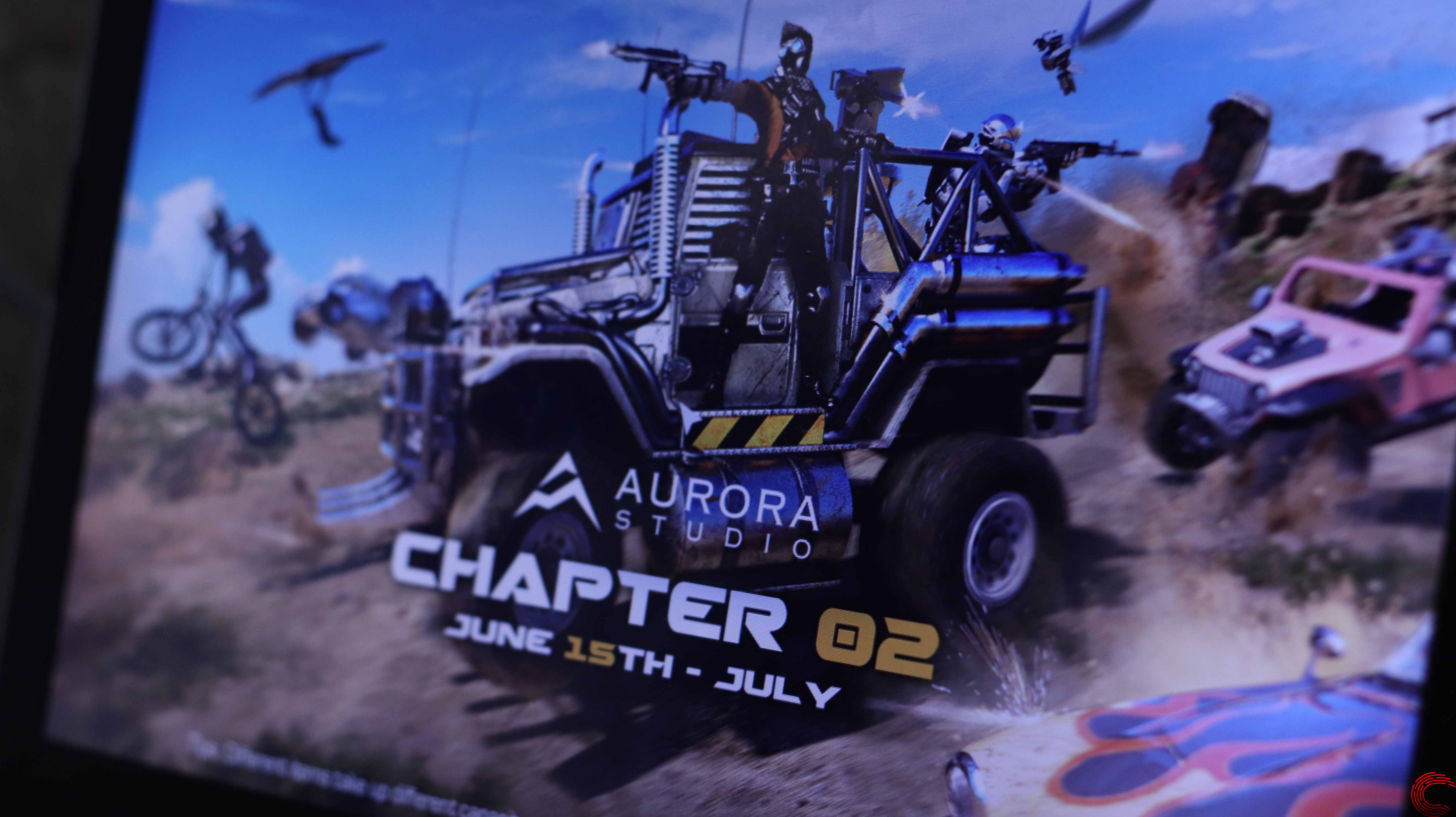 PUBG was the first game to bring the Battle Royale genre mainstream. Since then, many games have adopted this format and frankly speaking, the genre has reached it’s saturation point rather quickly.

Almost all major FPS games including Counter-Strike: Global Offensive and the Call of Duty series have adopted Battle Royale in their own ways. However, the core gameplay remains the same.

While Battle Royale becomes extremely exciting in its late stages, the game’s model is such that it has a languid pace in the beginning. You would drop in, loot everything, be all packed up and then what? If you roam around the map. You might get shot by a sniper and died at #87 or something, or you just camp.

The gameplay has become extremely repetitive, and players are getting bored. The people who are skilled dominate almost always and there is vast skill bias.

However, one game has taken on this genre in quite an interesting way. Let us introduce you to – Ring of Elysium 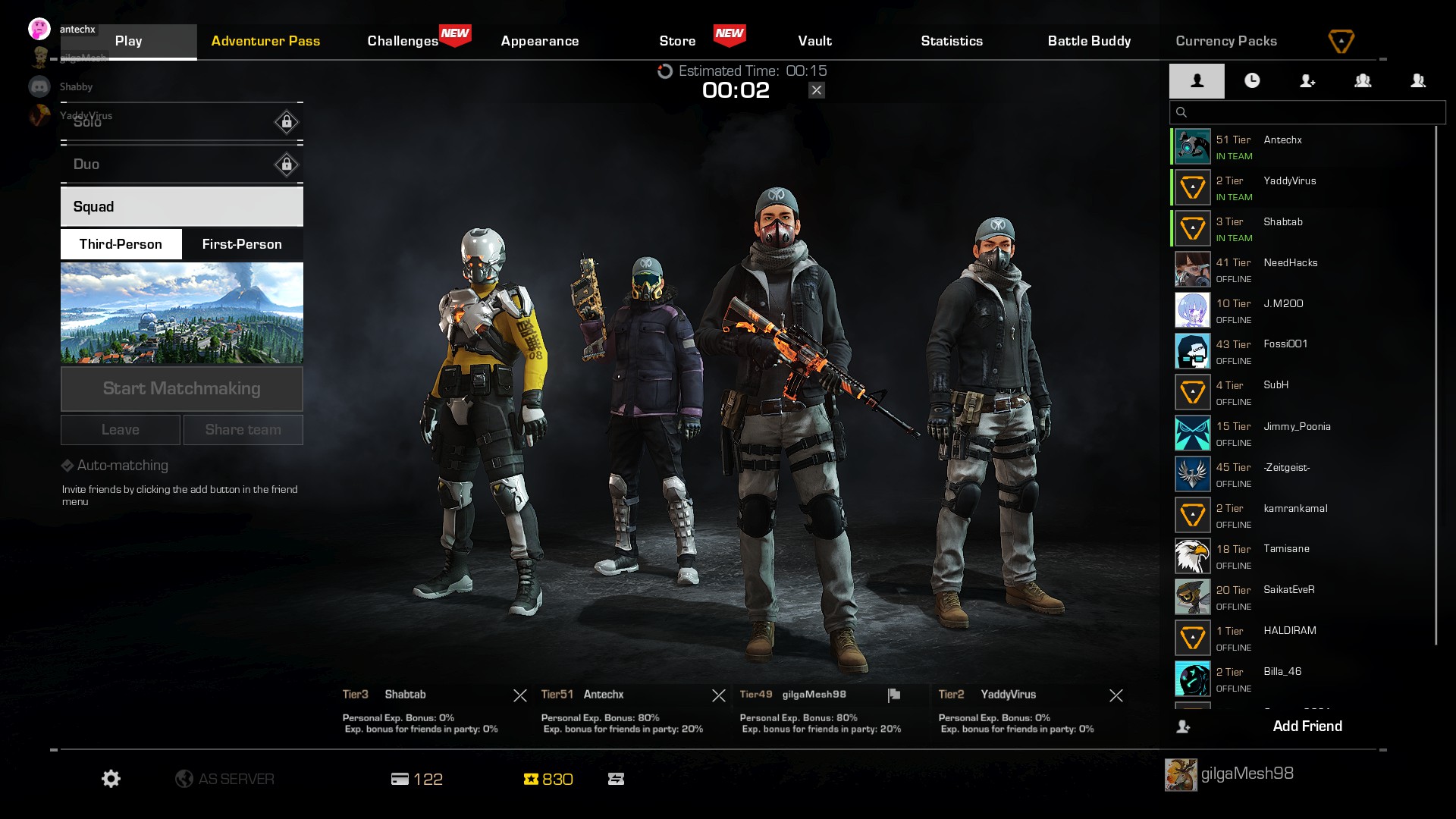 Ring of Elysium recently came out of open beta and went live on the Steam store. It has great graphics and is pretty well polished for a new release game. The player base is largely increasing, and mostly you’ll have a great experience.

The Mechanics and gameplay are also well balanced. You also get a lot of weapons and vehicles to choose from along with some really nice paint jobs on all of them. 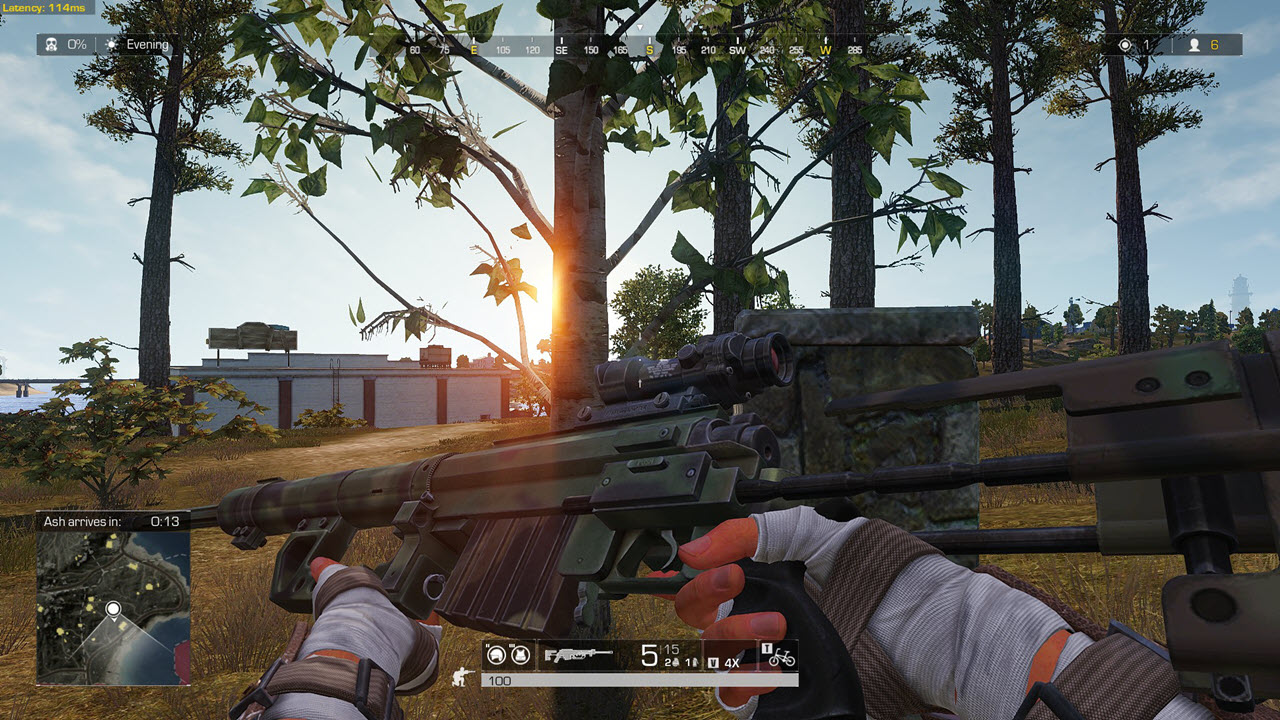 Even the character skins, which are unlocked by buying the Battle Pass, have their own background stories and are connected to each other.

But the main takeaway here is the game modes.

The normal mode is pretty much like your standard battle royale, but with several interesting twists.

The map is divided into sectors. These sectors get various natural disasters that change the face of the map over time.  So in addition to the play zone shrinking, the map itself is changing. 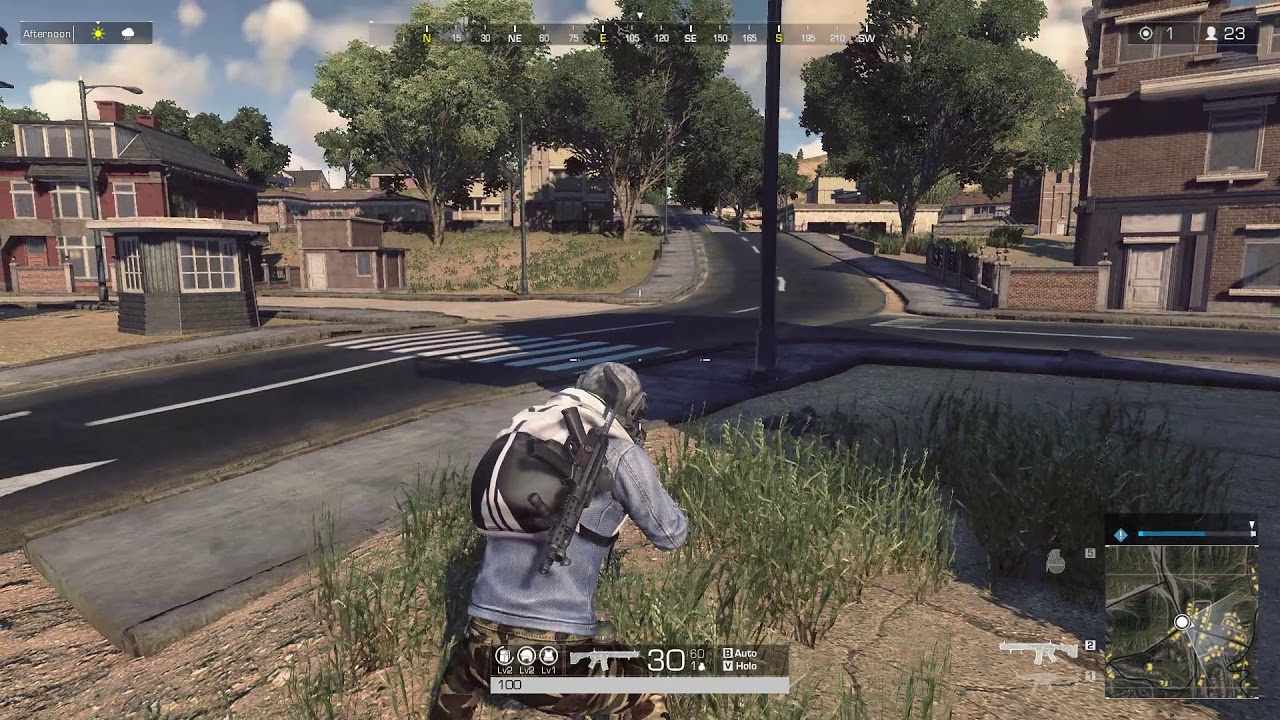 There’s also a limited amount of time you can spend in these natural disasters. All this makes sure the players are always moving and scavenging.

The spawn system also sets this game apart. Instead of dropping from the sky, you spawn on the map. The normal mode is pretty much your standard BR, except you’ve got a bunch of gadgets to turn the battle around.
You also can choose from three gadgets. You can pick either a glider, a grappling hook or even a BMX bike (a personal favourite). These gadgets completely change the way players get around and fight. 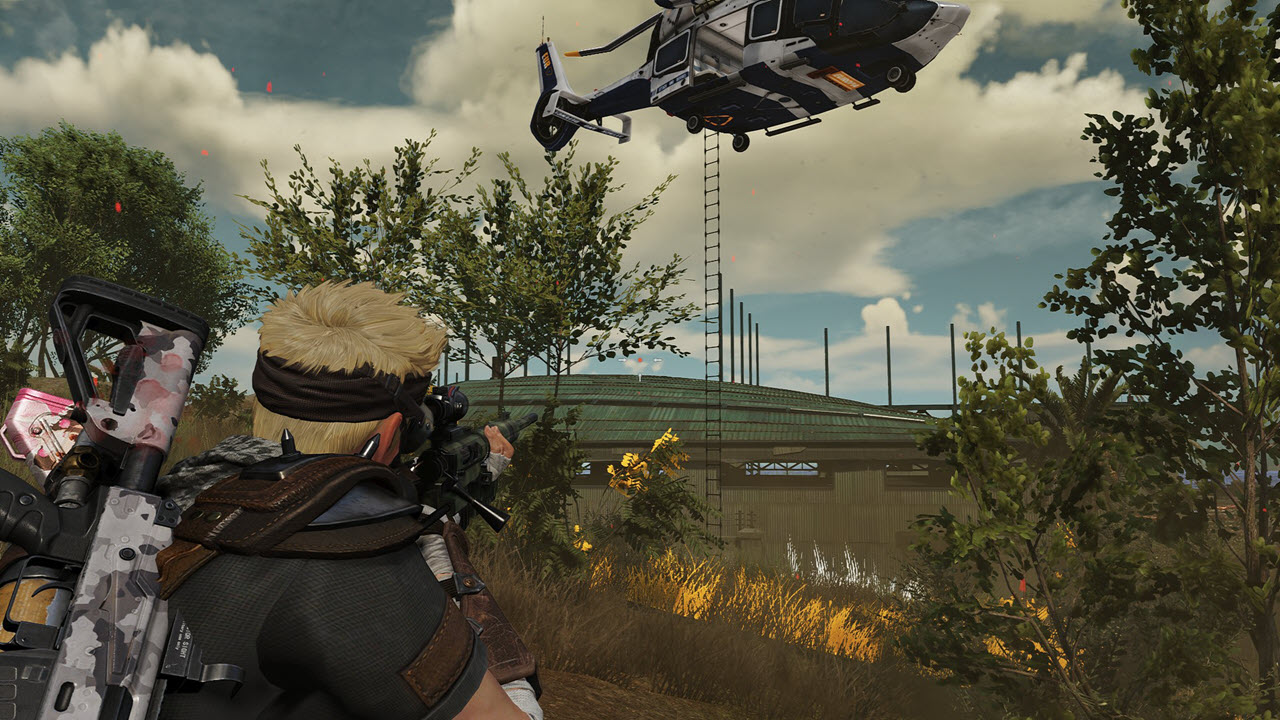 The ending is also a surprise. Instead of fighting down to the last man, when the play zone gets small enough, a rescue helicopter spawns and the first four people to reach it are the winners.

So each game can have as much as four winners, and all can be from different teams as well.

This one is a fascinating take on the genre.

Instead of having a circle shrink, There’s a safe zone on the map that keeps moving around randomly. Outside the safe zone is poisonous volcanic ash that will slowly choke you to death if you stay there too long. 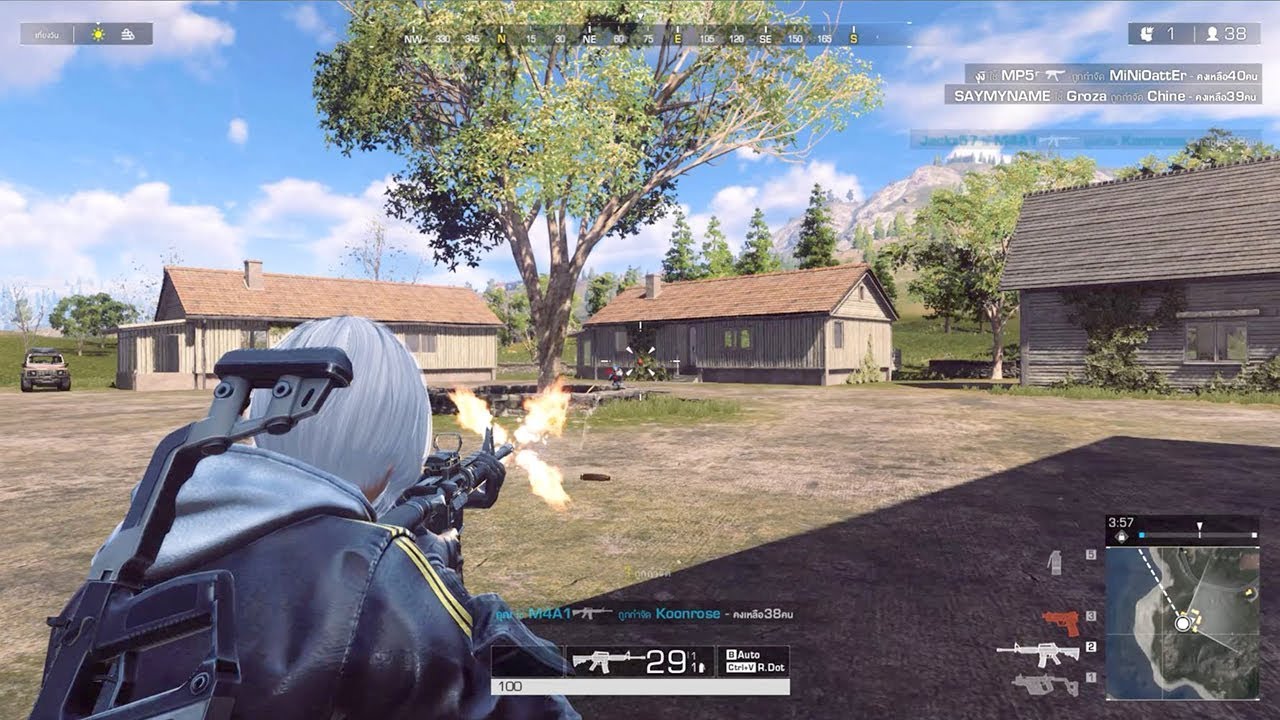 This is where the catch happens. For the rescue chopper to come, you’re going to have to be the O2 king for three minutes. Sounds easy? It isn’t.

You see, when you’re the O2 king, your location shows up on the map. Which means you’ll have the whole lobby on your tail until either three minutes get over and you board the chopper, or you’re no longer the O2 king and/or die.

This makes for extremely engaging gameplay. You’re always moving, always alert, always referring to your maps and guides. All in all, Ring of Elysium is a very refreshing take on the entire Battle Royale genre.

Don’t believe me? Come see my stream over at Twitch.tv and you’ll witness the absolute panic on mine and my friend’s faces as we run around like wild chickens when one of us is the O2 king.

The best part? The game is free to play.