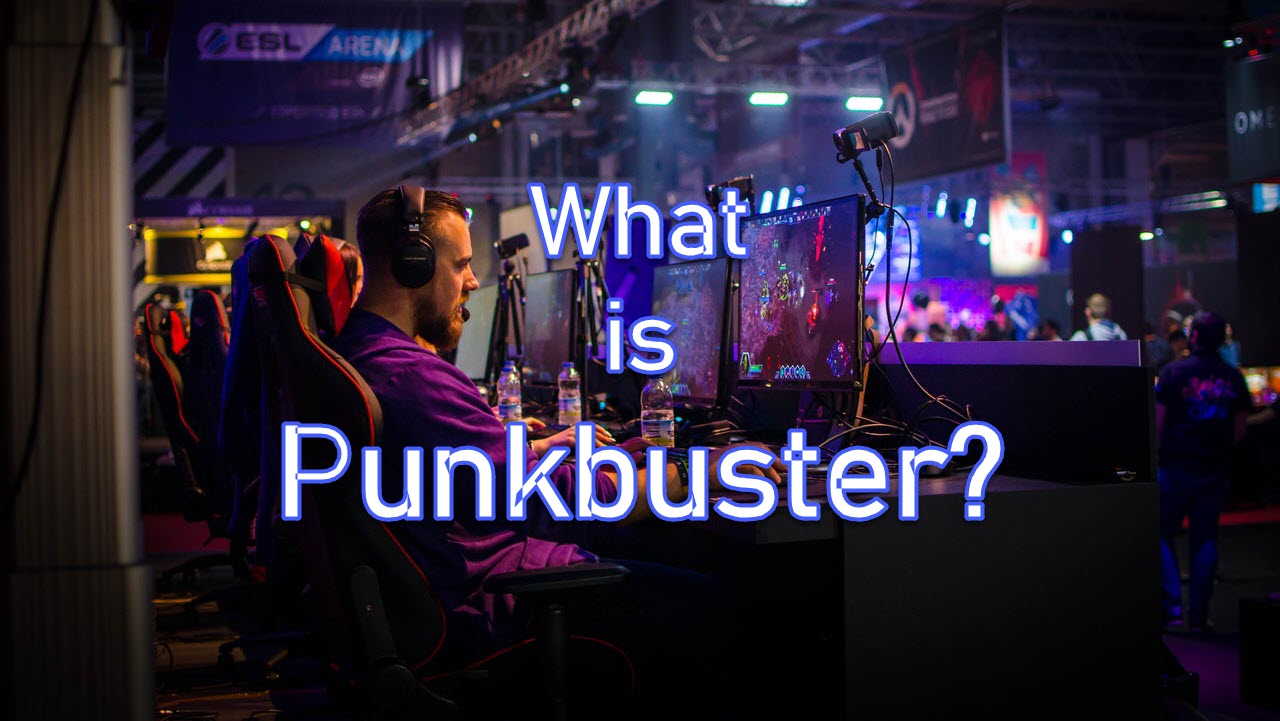 Online gaming can be tough. Ever since its inception, gamers have been trying to find easy ways to try and exploit any possible loopholes that might give them a competitive edge.

Punkbuster is a software designed to detect cheaters/hackers in online video games. It does so by scanning the memory in real-time by placing a client on the players’ computer that constantly keeps checking the game files for integrity against a database of known hacks/cheats.

It’s a lot like an antivirus program. When you connect to a server which is Punkbuster secured, it will monitor your game files to ensure that you’re not cheating.

Games need to be specifically designed to support Punkbuster. If a game supports it, it’s up to the server admin to decide if the server needs Punkbuster or not. 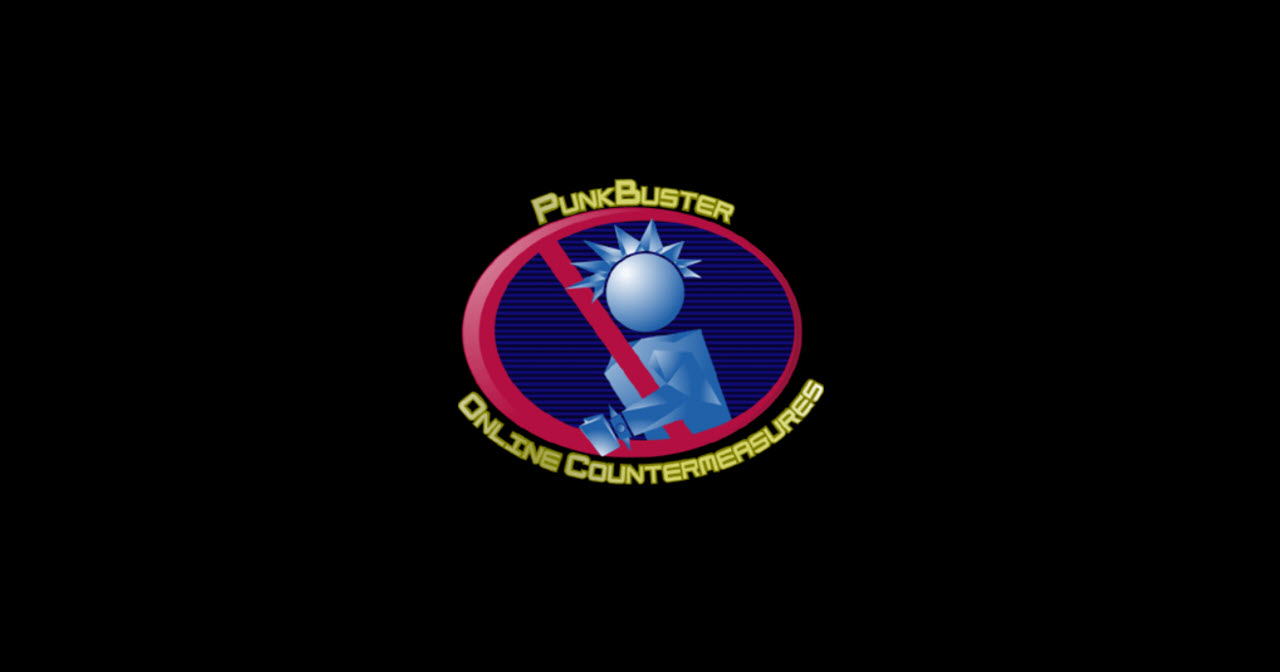 If a hack is found, depending upon how severe the offence is, you might be banned from the server. In some cases, you’ll only get a warning, but you can also get banned from the game itself by your CD key and hardware ID. This means that you won’t be able to play any Punkbuster enabled game on any Punkbuster enabled servers on that particular computer.

Initially, Punkbuster was integrated into Wolfenstein: Return to the Castle. It turned out to be massively successful in solving the immense hacker problem with Wolfenstein at that time.

Since then, Punkbuster has been incorporated into some of the most popular games of all time. Pretty much the whole Battlefield line of games uses Punkbuster. Call of Duty, Medal of Honor, Quake 3 Arena, Far Cry (2 and 3) are some other games that use Punkbuster.

Can PunkBuster be uninstalled?

By default, Punkbuster gets installed with any game that supports it. If for some reason you want to uninstall PunkBuster, you can go ahead and do that. The procedure is the same as any other software.

Just head to the Control Panel, go to Uninstall a Program and select Punkbuster services from the list.

After you uninstall Punkbuster, you won’t be able to play on any Punkbuster enabled server. You can always head over the Punkbuster website and download it again.

In terms of performance, Punkbuster doesn’t hurt your computer’s performance a lot. If you’re extremely low on system resources, you might notice a bump here and there, but otherwise, there’s no impact whatsoever.