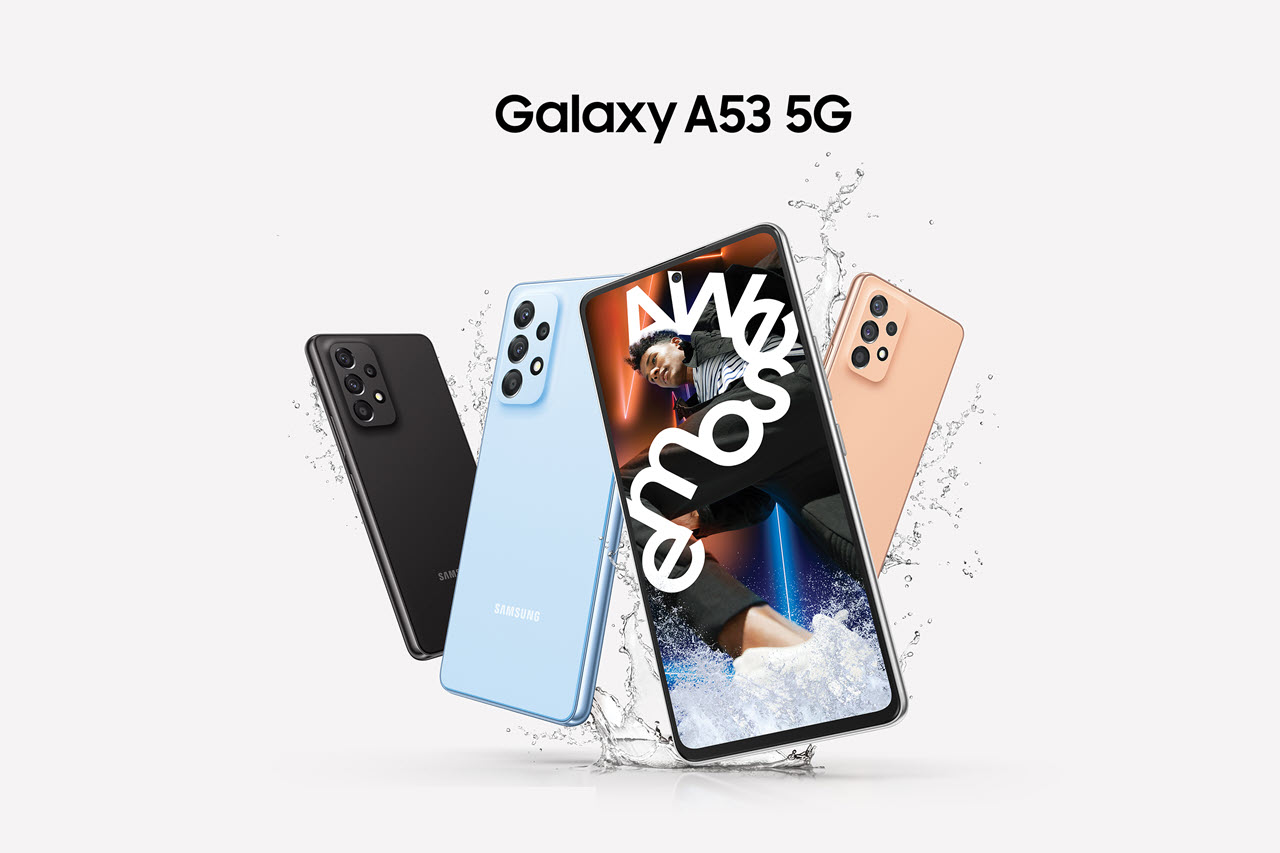 Samsung announced yet another A series device in India, the A53 5G. The new Galaxy phone has a 64MP OIS camera, a super AMOLED 120Hz and IP67 water and dust resistance rating, and of course, 5G support thanks to the 5nm octa-core Exynos 1280.

The phone has a 5000mAh battery that can reach 50% charge in about 30 minutes, as claimed by Samsung courtesy of its 25W fast charging. Speaking of which, power adaptors have to be bought separately since there’s none included in the box.

There are three more cameras on the back of the phone other than the 64MP primary shooter, including a 12MP ultra-wide, a 5MP Macro camera and a 5MP depth sensor. The screen is a sizeable 6.5-inches running at 1080p.

In the News: When will Ola S1 and S1 Pro scooter delivery begin?

Latest addition to the A series

Here’s a breakdown of everything about the phone.

The phone is powered by the octa-core Exynos 1280. The chip is built on a 5nm process and can go up to 2.4GHz. Buyers will have the option to choose between 6 or 8GB of RAM while the storage stays 128GB for both variants. The phone also supports a software feature called RAM Plus that reserves another 8GB of storage to act as RAM for up to 16GB total RAM. You also get an external microSD card slot to expand the memory up to 1TB.

There’s a 6.5-inch 2220 x 1080 Super AMOLED display on the phone that can go as high as 120Hz. There’s nothing inherently special about the display other than the refresh rate. It also misses out on technologies like LTPO to help the battery last longer when working with high refresh rate displays.

The phone gets five cameras, four on the back and one hole-punch camera on the front. The back has the following four cameras:

The front camera is a 32MP F2,2 shooter located right under the phone’s headset grill.

The phone has a 5000mAh battery that Samsung claims will last you two days. You can charge the phone as much as 50% in 30 minutes when you run out of battery, thanks to the 25W quick charging. However, as mentioned before, there is no power brick in the box, so you’ll have to get your own.

The phone ships with One UI 4.1 out of the box based on Android 12. Samsung promises four years of OS upgrades and five years of security upgrades to the phone in addition to the Knox Security on offer and the IP67 water and dust resistance.

The phone is available for pre-order at the time of writing until March 31. Customers who pre-order in this time duration can get the phone starting March 25.

The phone is available in two variants:

Here are the hardware specs of the phone

In the News: Brazil lifts Telegram ban after two days 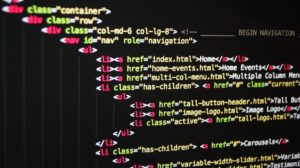 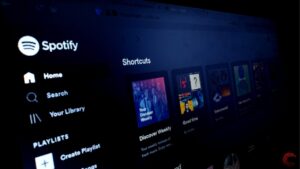 How to set up a group session on Spotify? 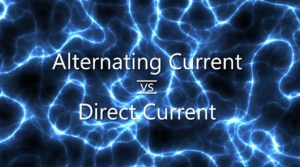 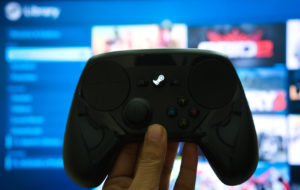 How to change your Steam region and country? 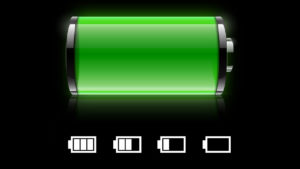