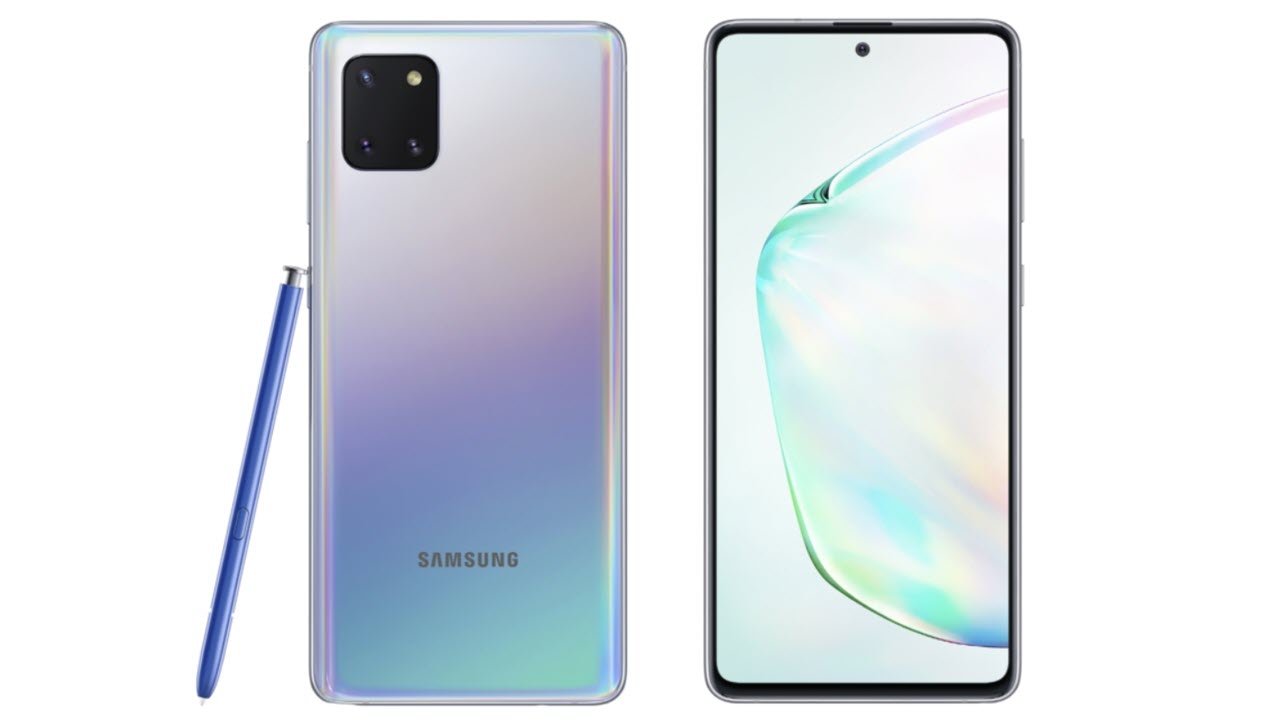 Few days before CES 2020 kicked off, on January 3, Samsung unveiled two new mid-range smartphones, the S10 Lite and the Note 10 Lite. The devices use the Galaxy S and Note series moniker, which has traditionally been used for Samsung’s flagships but are set to be available at a more affordable price. However, some of their specs may make it seem otherwise.

The Note 10 Lite makes a lot of sense as a device when you look at Samsung’s overcrowded portfolio.  The idea of a cheaper smartphone with the S Pen is fascinating, and for this reason, we are going to compare the Note 10 Lite with the premium Note 10, which announced in August 2019 to see if it can offer the experience one may expect off of it.

Samsung unveiled the Note 10 Lite while stating that it is trying to bring key premium features like an immersive display, a battery that lasts longer, S Pen and the latest camera technology.

The Lite tagline that comes with the mid-range version owed to its build quality. Gone are the glass sandwich structure and the curved display from the Note 10, which are instead replaced by a plastic back and a flat display — the latter might be a welcome change.

In the case of the Note 10, although you will be paying a premium for a phone with a smaller display, you get a screen with better visuals and a vastly improved build that feels great in hand.

Both phones feature the S Pen, but the Lite phone also features a headphone jack, which is missing from its premium counterpart.

Consumers usually have to deal with chips that tend to slow down after a couple of years of use, but that is not the case with the Note 10 Lite — although the chip used is an older one.

The Note 10 features Snapdragon 855 in the US variants and the Exynos 9825 in other regions. The Note 10 Lite implements the Exynos 9810 from Note 9, which is no slouch either, though Snapdragon 855, like in the S10 Lite, would have been a better deal. Nevertheless, the chip used in Note 10 Lite is a flagship one, but only time will hold up since it is technology from the last generation.

With the Note 10 and Note 10+, Samsung focused heavily on the device’s film making capabilities. To this end, it included a triple-lens system that features a 16MP ultra-wide, a 12MP wide and a 12MP telephoto lens built into a vertical rectangle housing.

Samsung stated that bringing the latest camera technology was the core idea behind the budget Note device, and to back this up, they have included three 12MP sensors across this setup. One of the sensors is a standard lens, whereas the other two are ultra-wide and a telephoto lens, which is housed in a squarish-looking camera bump — heavily rumoured to be present on the Galaxy S20 or S11.

The punch hole display boasts a 32MP sensor on the Lite and a 10MP sensor in the Note 10.

In Samsung’s overly crowded smartphone lineup, standing out is extremely difficult, but the Note 10 Lite should not have to deal with this predicament. If you are in the market for a Note but aren’t inclined towards the Note 10+ or the last generation Note 9, the Note 10 Lite is the perfect device to get — unless you want a smaller phone. With a massive 4500mAh battery, the S Pen, a headphone jack and a lower price, the Lite seems like the more smart pick among these devices.