Samsung launched its latest Galaxy Note9 device on August 9, 2018, in New York City. The device boasts of a new Bluetooth connected S Pen and their most intelligent camera yet.

The Samsung Galaxy Note9 will be available starting August 24, 2018, in a few countries. It will be available in the following colours: Midnight Black, Lavender Purple, Metallic Copper with match S Pen and Ocean Blue with a yellow S Pen.

The device runs on Android 8.1 Oreo out-of-the-box. An update to Android 9 Pie can be expected soon.

“The Note has always been our showcase for premium technology and industry-defining innovation, and Galaxy Note9 is no exception. It’s designed for a level of performance, power and intelligence that today’s power users want and need,” said DJ Koh, President and CEO of IT & Mobile Communications Division, Samsung Electronics.

Read on to know about the new features of the Samsung Galaxy Note9, Specifications, pre-booking price, shipping date and offers.

Updated features of the S Pen

It began as a tool for writing but now with the Bluetooth Low-Energy (BLE) support, you can take pictures, present slides, pause and play videos and much more. Developers also have the option to integrate the S Pen’s new BLE functionalities into their apps.

The company claims that the Galaxy Note9 sports the smartest camera in their lineup yet. It’s special because it uses intelligence to identify elements such as scene and subject in a photo.

The smart camera has 20 preset categories and instantly optimises the elements based on the category, which results in lifelike images with bold colours and dynamic definition.

Samsung Galaxy Note9’s intelligent camera will also let you know if a shot doesn’t come right so that you can take another picture instantly.

A notification appears as soon as the image is clicked if it’s blurry, the subject blinked, the lens is smudged or the backlight isn’t quite right.

The camera also boasts of noise reduction technology, a dual aperture lens that adjusts to light like the human eye and helps you take a relatively better shot even in low-light conditions.

Also read: What is Samsung DeX? Can it really turn your phone into a PC? 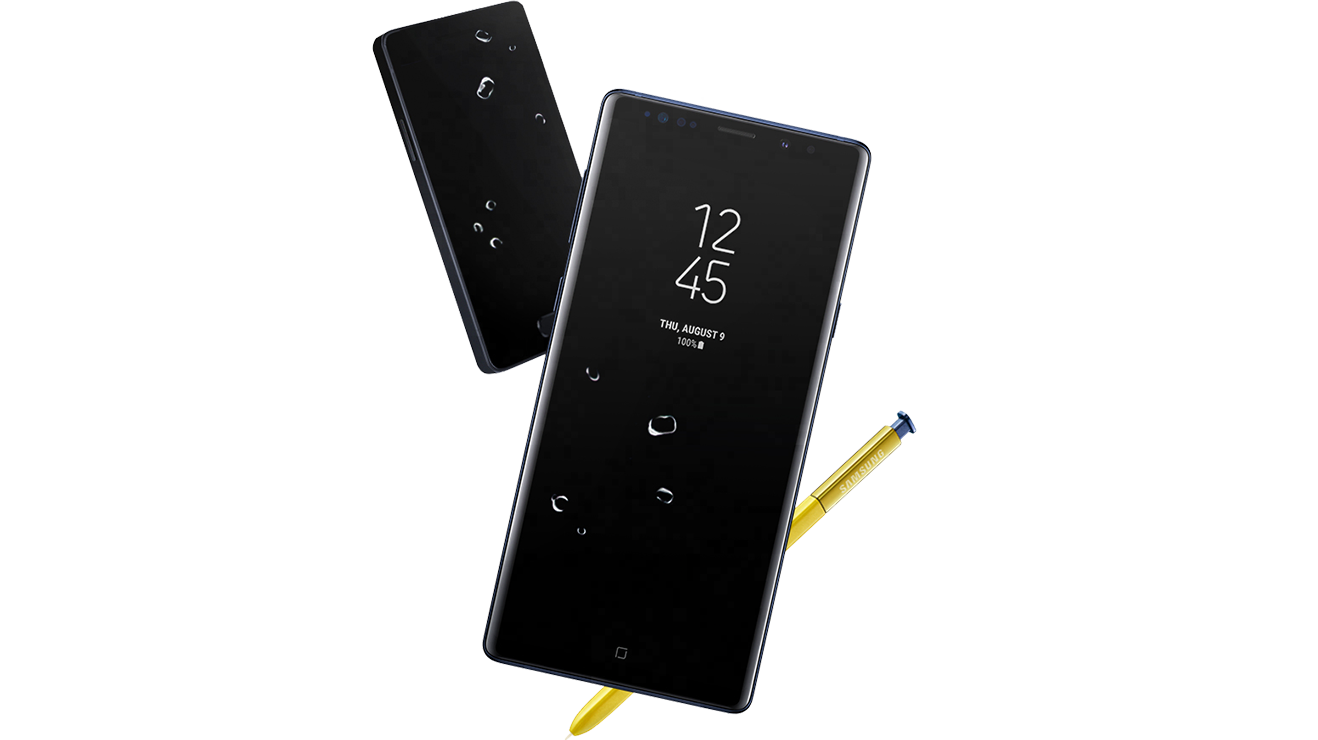 The latest device in the Galaxy Note line comes in two variants. One with 6GB RAM and 128GB internal storage and another with 8GB RAM and 512GB internal memory. Both the variants have a MicroSD slot which supports up to 512GB of external storage.

The Samsung Galaxy Note9 is backed by a 4000mAh battery, which is supported by fast charging capabilities for both wired and wireless charging options. 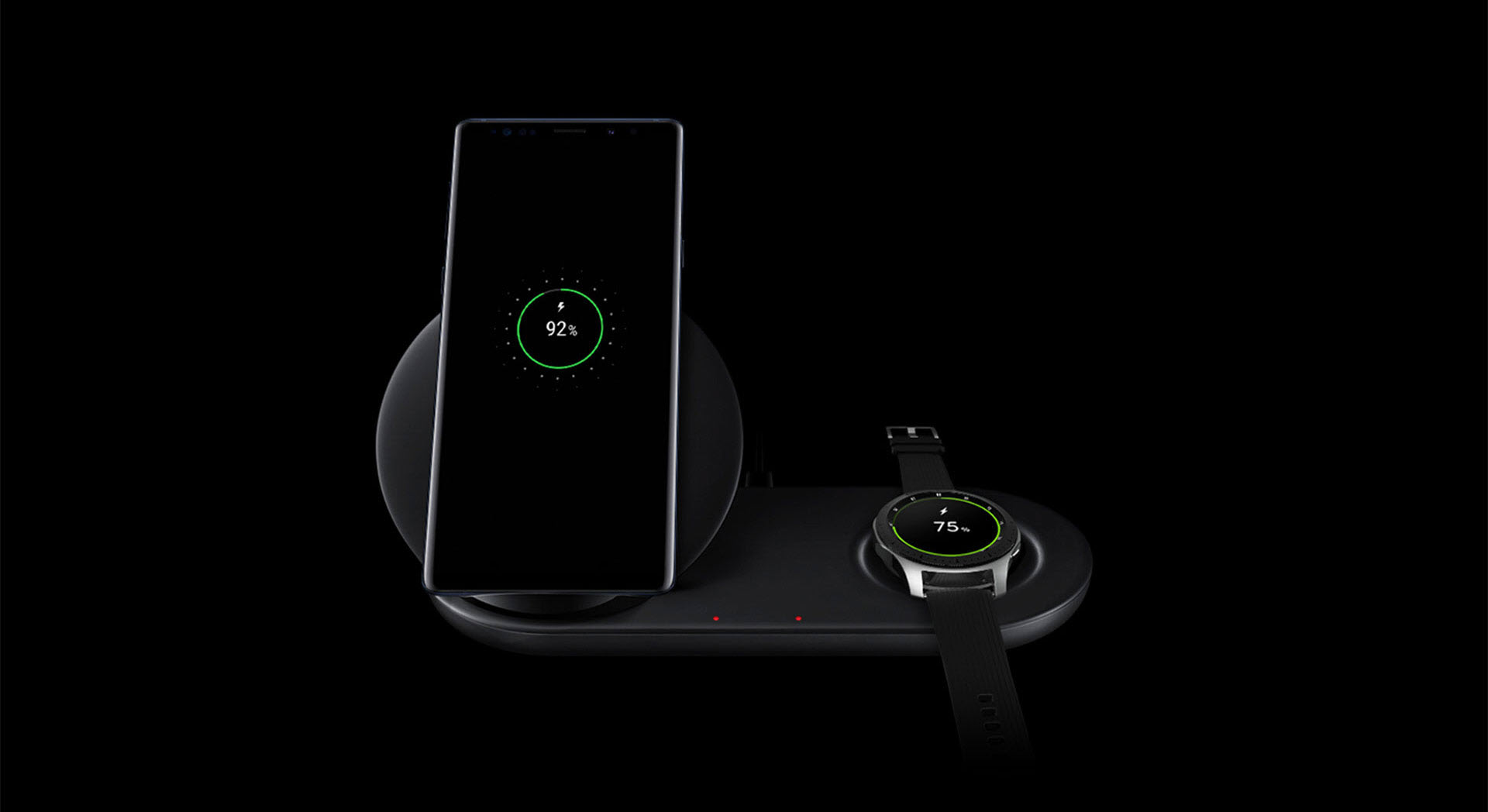 Single: One nano SIM and one MicroSD slot. 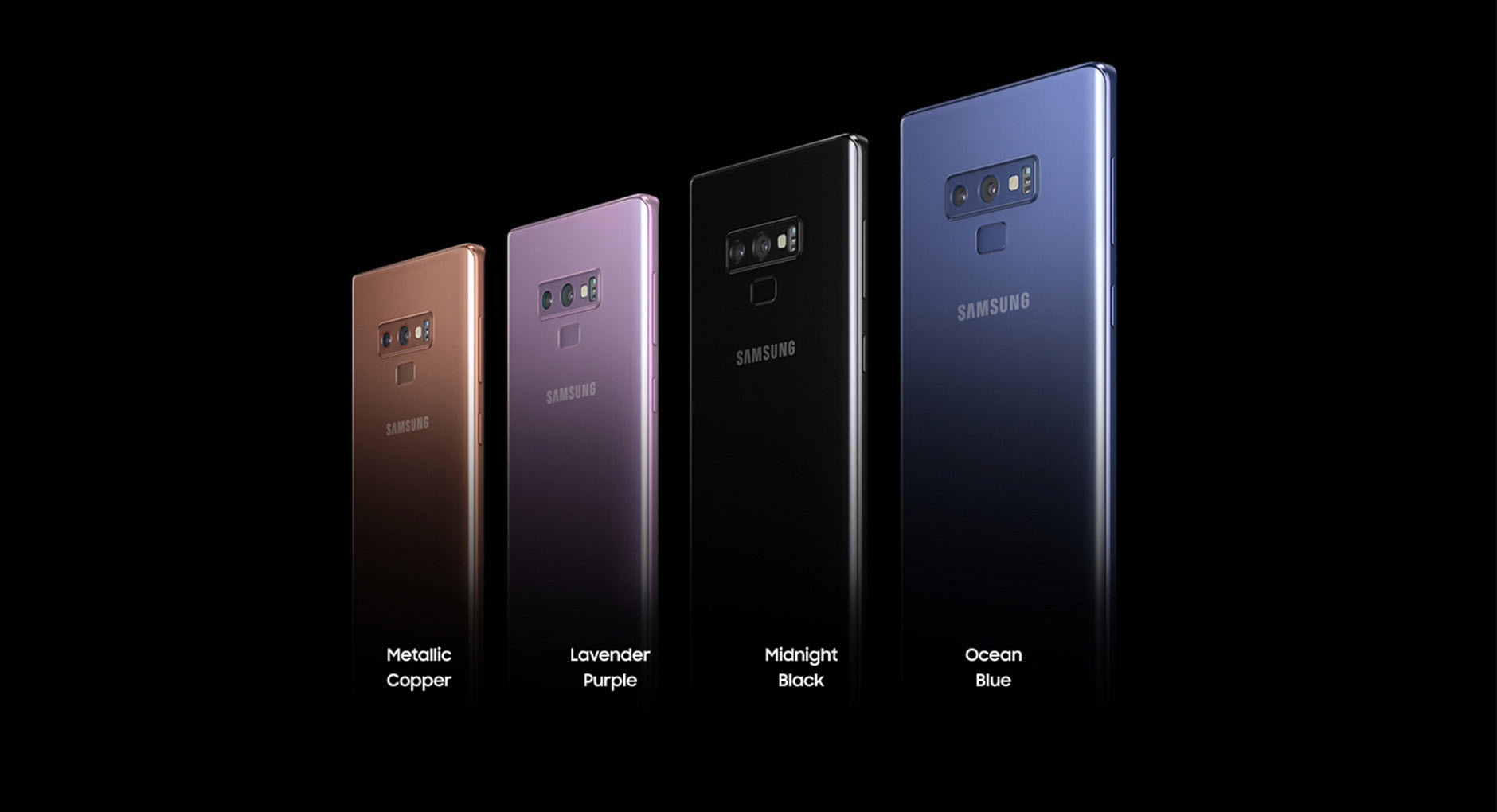 The Samsung Galaxy Note9 (6GB/128GB) is available on pre-order for INR 67,900. Alongside you also get a offer on Gear Sport that’ll be available for INR 4999 along with either of the following offers: an INR 6000 cashback on HDFC credit card or an option to pay via EMI as low as 5657.57 per month.

The Galaxy Note9 (8GB/512GB) is available on pre-order for INR 84,900. In addition to the aforementioned offers, users can also avail INR 6000 cashback if buying the device at PayTM Mall. The minimum EMI value also increases to INR 7544 per month.

Samsung is offering an additional INR 6000 if you exchange one of these smartphones for the Galaxy Note9: