What is Samsung DeX? Can it really turn your phone into a PC?

Along with the Galaxy S8 Samsung also announced a docking station called the DeX. What is it? What does it do? How does it work? Read on to find out.

What is Samsung DeX?

Samsung DeX is Samsung’s take on converting Android smartphones into full-blown personal computers. Essentially, the DeX takes your phone and converts it into a computer so as to provide the complete desktop experience.

Samsung claims the DeX to be enterprise ready. This means that it should be able to provide a complete desktop solution which is usable in an enterprise scenario. 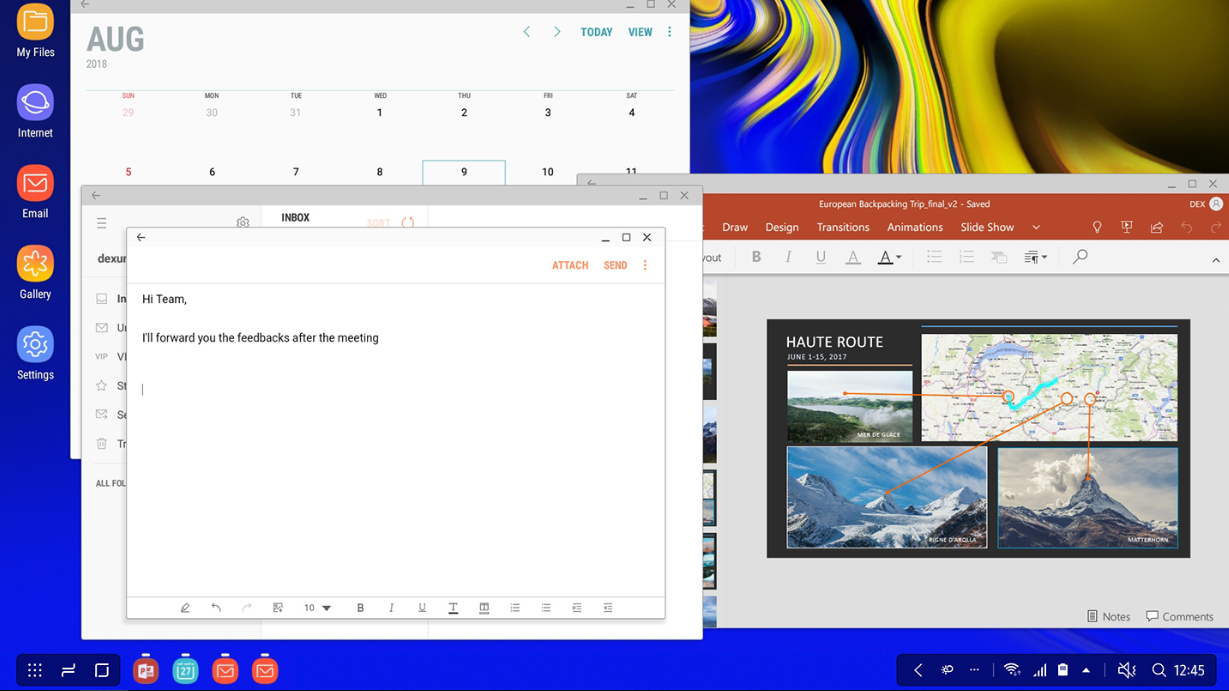 The DeX has a number of interesting ports on it:

There’s also a fan on the back plate to keep things cool. The dock is extremely well designed and looks a lot cleaner than its rival, the Microsoft Display Dock. Samsung also assures it to be plug and play.

How does the Samsung DeX work? 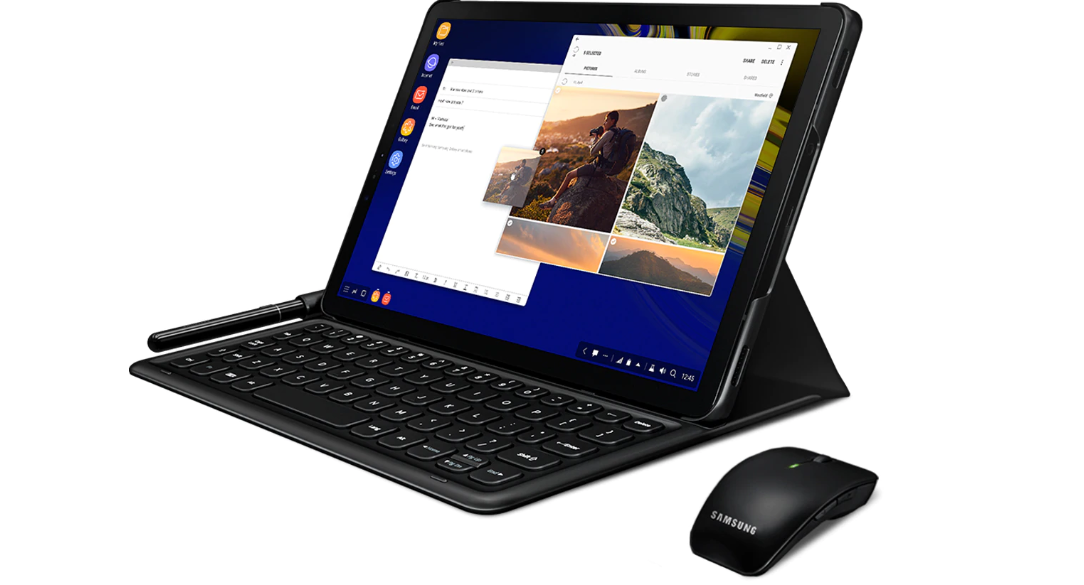 The real magic happens when you plug your Samsung phone into the DeX. You get a very nice looking desktop oriented android interface. All your apps and data is there for you to use. You can even take calls, send SMS and use your cameras.

Not only you can do everything you’d usually do with your phone, the added desktop environment just boosts productivity. The bigger screen means that there’s more screen space to work with. You can open multiple apps at the same time just as you would do on a desktop.

The USB ports on the dock allow you to connect a keyboard/mouse or other USB peripherals like hard drives, gamepads and so on. So if you plan on doing a lot of typing on your phone, this might just be the thing for you.

Can the Samsung DeX really turn your phone into a PC? 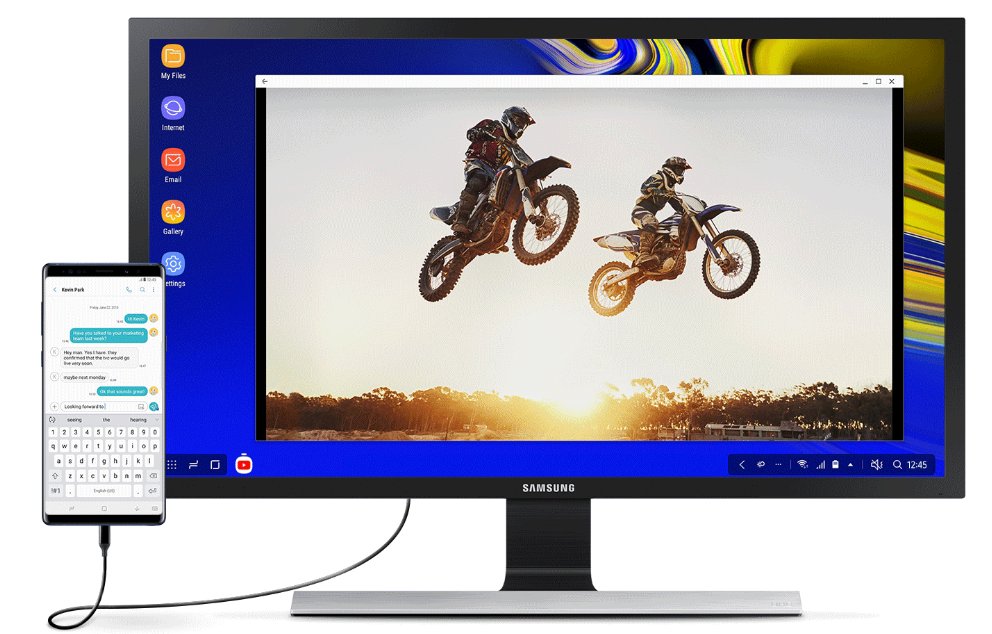 Even if you’re in the desktop environment, you’re still limited to the software and hardware limitations of your phone. You can only run android apps and the hardware obviously, will have an impact on the performance.

The DeX is a very cool little dock for your smartphone that adds some pretty cool features, no doubt. However, it’s still far from a real PC. It’s cool, yes, but also has its gimmicks. Plus, the $150 price tag might be too steep for some people.