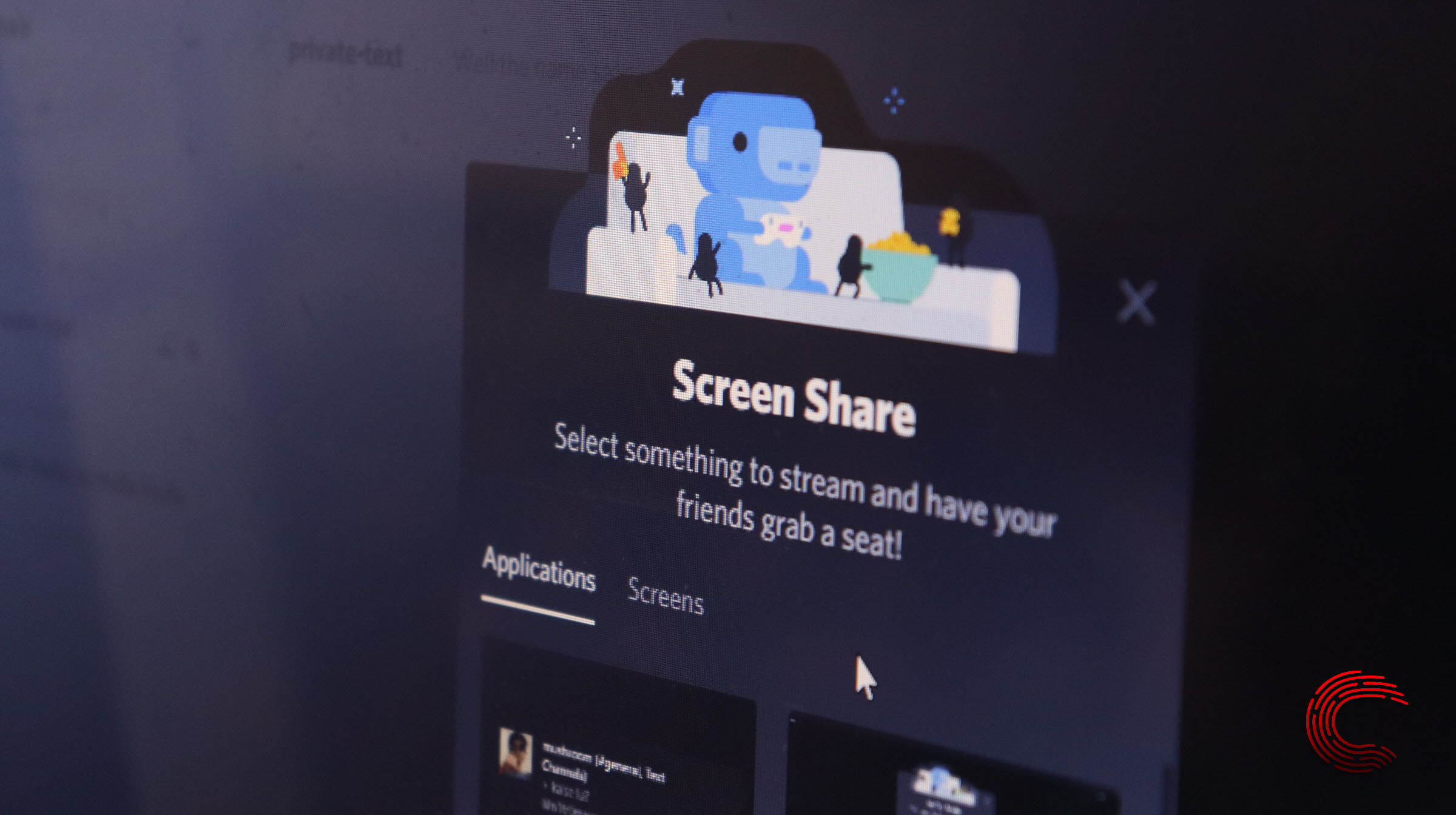 In its initial days, Discord was largely considered a gamer VoIP application, that enabled users to create a server, hop on with some friends and get relatively better voice communication than you would get if using the game’s default tool.

However, since its release in 2015, Discord has come a long way in terms of features, UI and userbase. A lot of people from developers to teachers now use Discord for a number of reasons. One of those is Discord’s ability to get multiple people on a voice channel while simultaneously being able to share your video or screen with them. It’s much easier and faster to be able to share your screen with others on your server on Discord than most other similar services.

Keep in mind that the Discord screen sharing service was made with game streaming in mind. Therefore, what you get is crisp footage, often as high as 60FPS with little or no latency. Something that is very helpful for a lot of other applications, other than video games.

Keep in mind that 1080 and Source resolutions, as well as 60FPS, are only available for Nitro users.

Step 1: Open the server you want to share your screen with and click on a voice channel to join.

Step 3: Discord will then ask you if you want to stream a certain application or your entire screen. Choose the option that you want to go ahead with and click on Go Live.

Step 4: You’ll be given a final window that will show you what you are streaming, to which channel, on what resolution and frame rates. Make sure everything is in order and click on Go Live

Your stream will start playing in a small window inside of Discord.

At the moment, you can’t share your screen from the Discord mobile app.

Also read: How to delete messages in Discord?