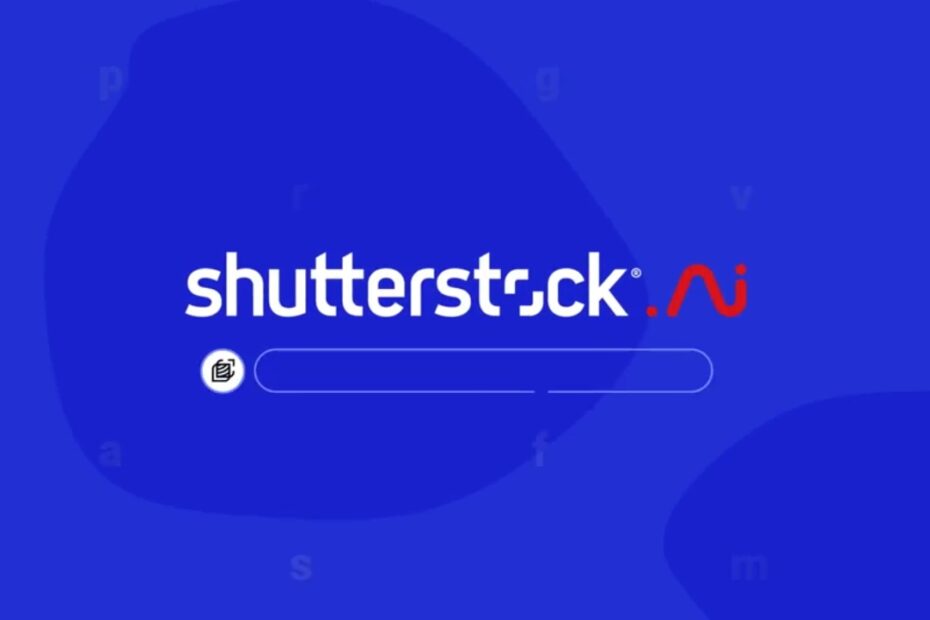 After announcing its partnership with OpenAI and the plans to leverage Dall-E’s algorithm, Shutterstock has unveiled its own AI image generation tool, which will create images with a few words of description.

All one needs to do is visit shutterstock.com/generate, describe the image that they want to generate in the text prompt and click on the Generate button. A few options will pop up and the customer can take their pick, edit it or just license and download the image instantly.

Shutterstock is adding AI-powered text-to-image tech to its Creative Flow tools. The AI image generator will support over 20 languages.

“Our easy-to-use generative platform will transform the way people tell their stories — you no longer have to be a design expert or have access to a creative team to create exceptional work,” said Paul Hennessy, CEO, Shutterstock. “Shutterstock has developed strategic partnerships over the past two years with key industry players like OpenAI, Meta, and LG AI Research to fuel their generative AI research efforts, and we are now able to uniquely bring responsibly-produced generative AI capabilities to our own customers.”

However, since these AI models, including that of Dall-E is trained using large datasets of photos and illustrations or other art resources found on stock image sites, including Shutterstock, or scraped from the net, it won’t be surprising if copyright issues emerge in the future.

According to Shutterstock, its images and relevant metadata were licensed to train OpenAI’s Dall-E in 2021. Talking about bias in AI datasets, the company said, “We have thoughtfully built in mitigations against the biases that may be inherent in some of our datasets, and we are continuing to explore ways to fairly depict underrepresented groups.”

In October 2022, Getty also announced its partnership with Bria to develop an in-house image generation API. However, no launch date was specified then but with Shutterstock.AI out in the open, Getty won’t be too far behind.