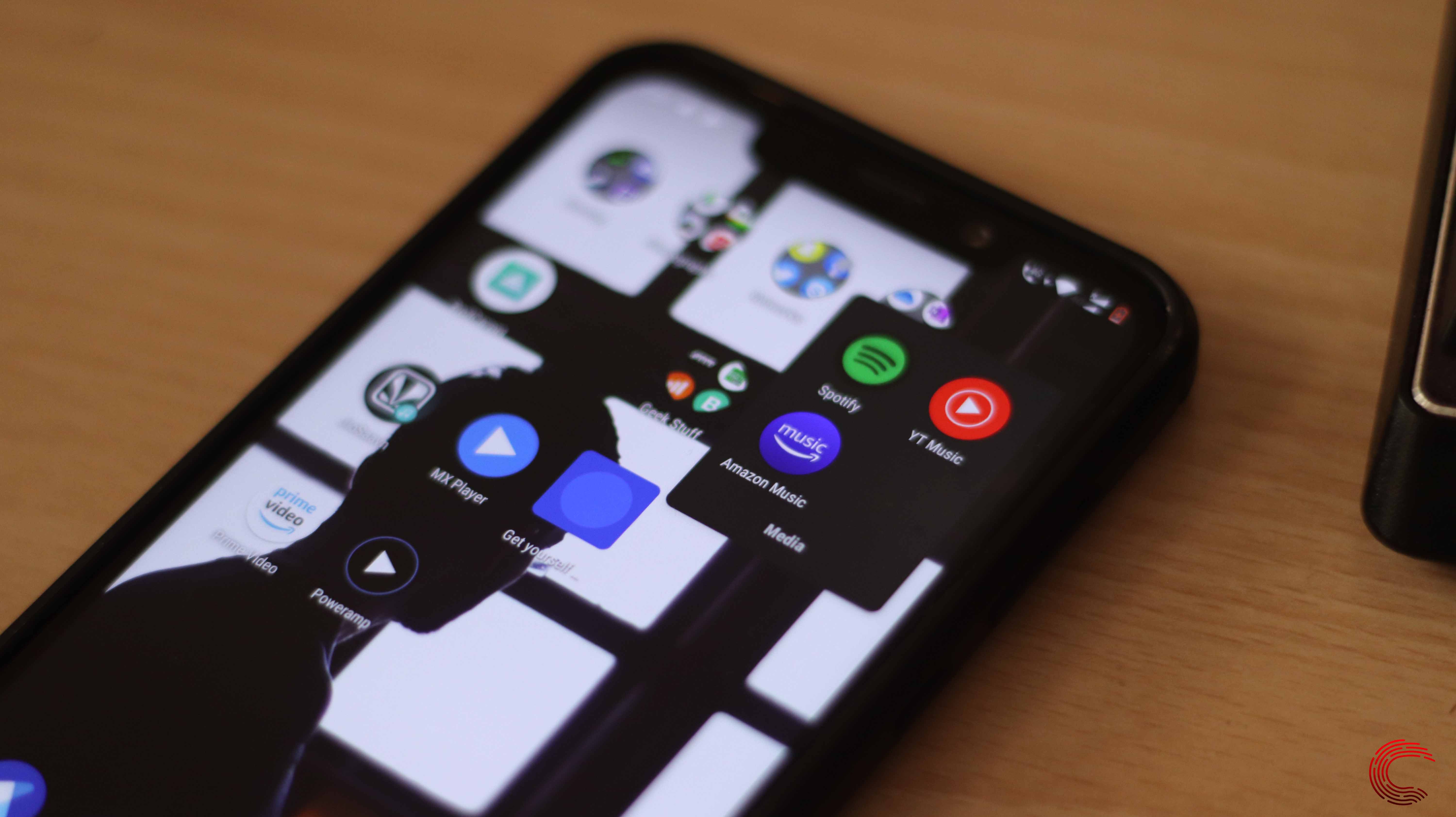 Music streaming apps have now become so common that now you’ll barely see anyone downloading music. This growing popularity has also given rise to multiple streaming platforms that are actively competing for an audience in the Indian market. However, here we’re only going to focus on the big boys.

In his article, we’ll be talking about three leading contenders in the international market — Spotify, Amazon Music and YouTube Music.

Spotify is perhaps the most well-known music streaming app. It was the first app with a subscription-based model with exciting free options as well as a wide variety of paid subscription packs. 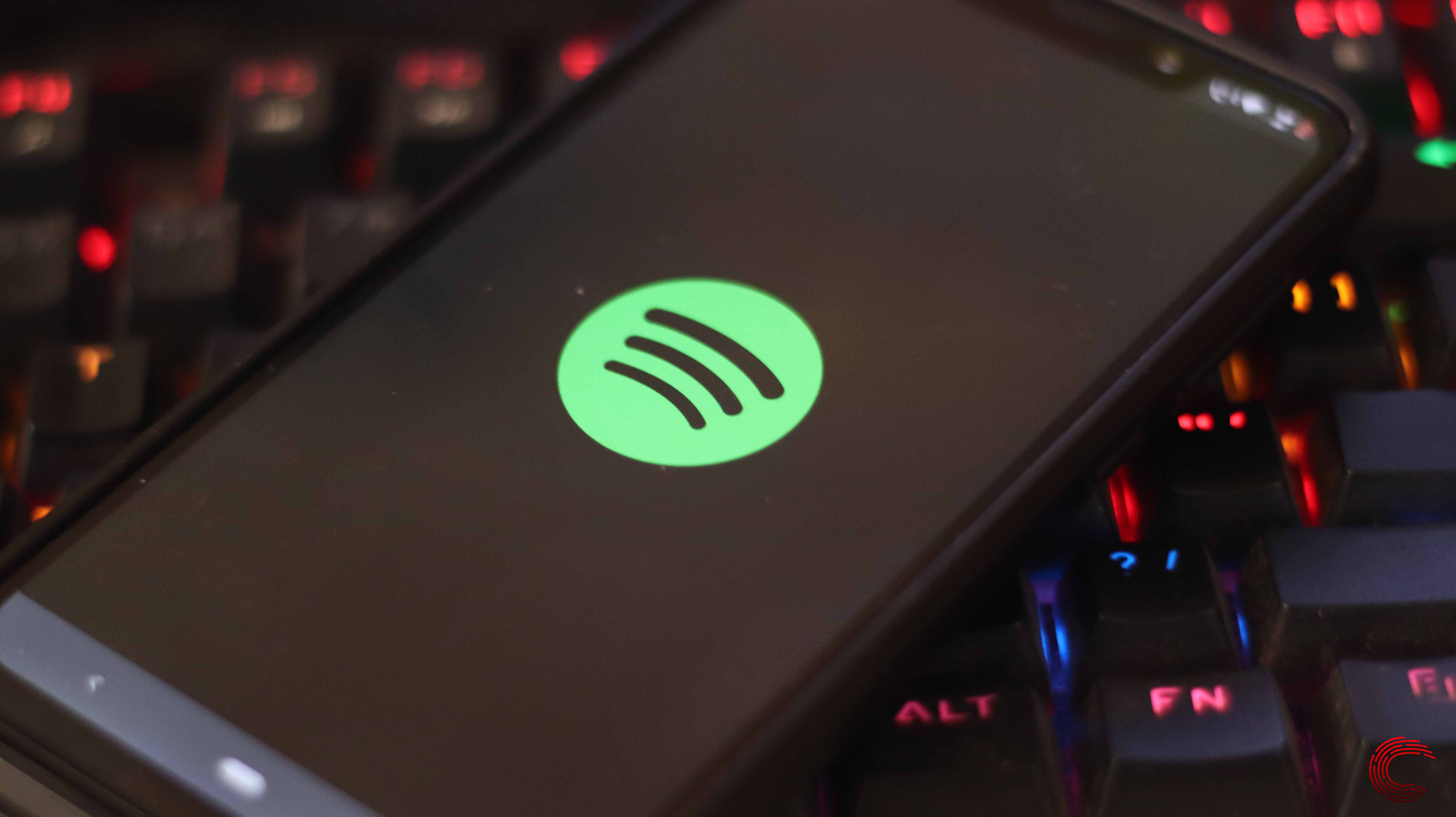 Spotify has hands down the best collection of music you can find anywhere.  Majority of this is because of the outright popularity that Spotify has, every artist is eager to get their music on Spotify.

You can build your playlists or follow other curated playlists made by people all around the world or from Spotify themselves. Then there are the artist radios and discover weekly playlists.

It is by far the largest music streaming service in terms of pretty much everything. You can use it on almost all available devices running Android, iOS or Windows. Premium streams at 320 kbps, which is the highest among the competition.

If you’re a student, you also get a 50% discount, and this gives Spotify a considerable edge over the competition. Even if you’re a free member, the options are endless, albeit a bit limited. 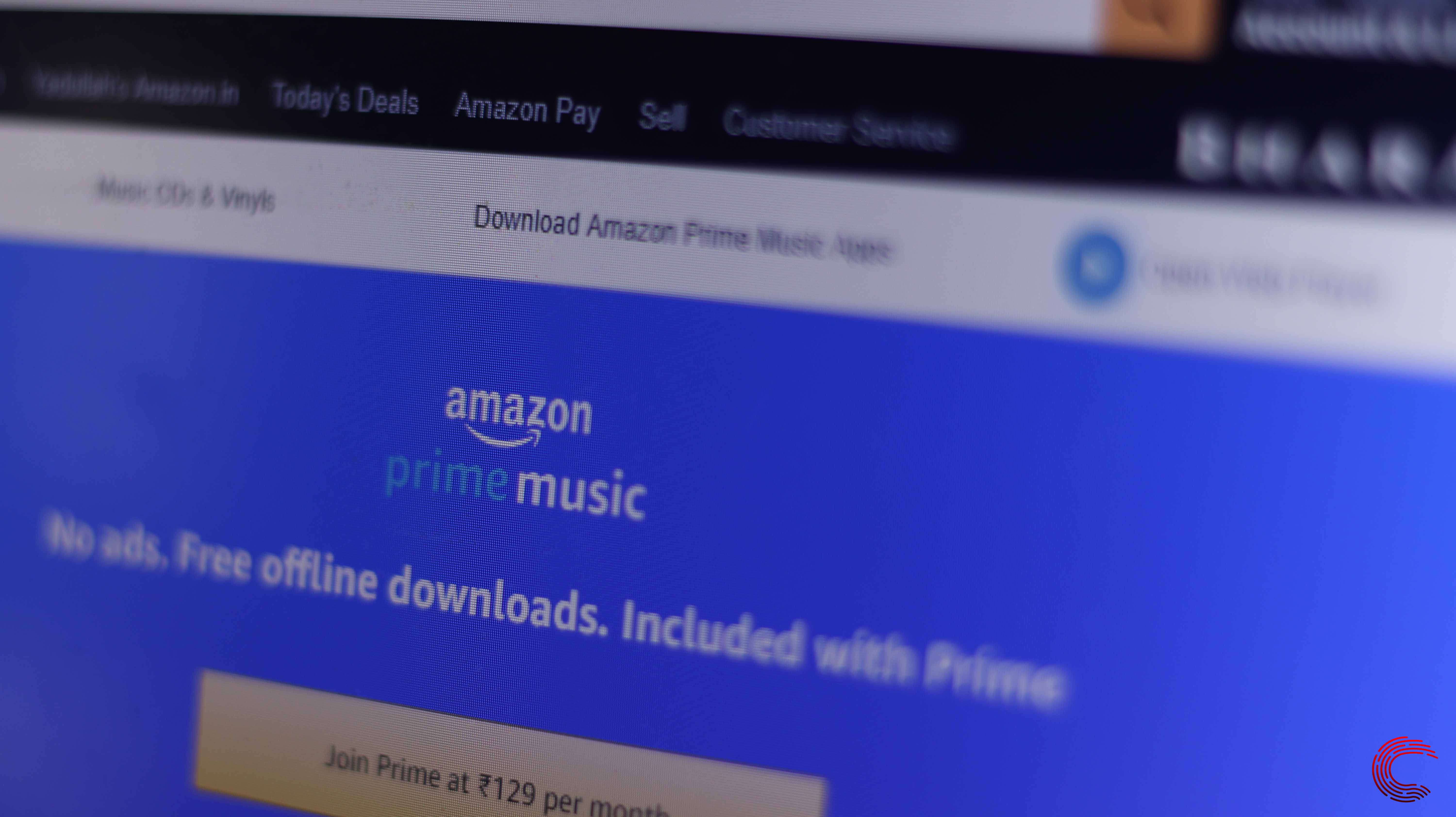 Amazon Music is Amazon’s rival to Spotify and YouTube Music. It’s a music library of over two million songs available to stream and download ad-free along with your Amazon Prime subscription.

If you own an echo, the subscription price goes down significantly. The free version of the service is also available exclusively to Amazon Echo owners.

Apart from that, there aren’t any exclusive perks to it. Yes, you get your playlists and some artist radio, but they don’t match up to the rivals.

We’d suggest going for it only if you own an echo. Otherwise, you’re better off getting one of the rivals instead.

This is where things get interesting. 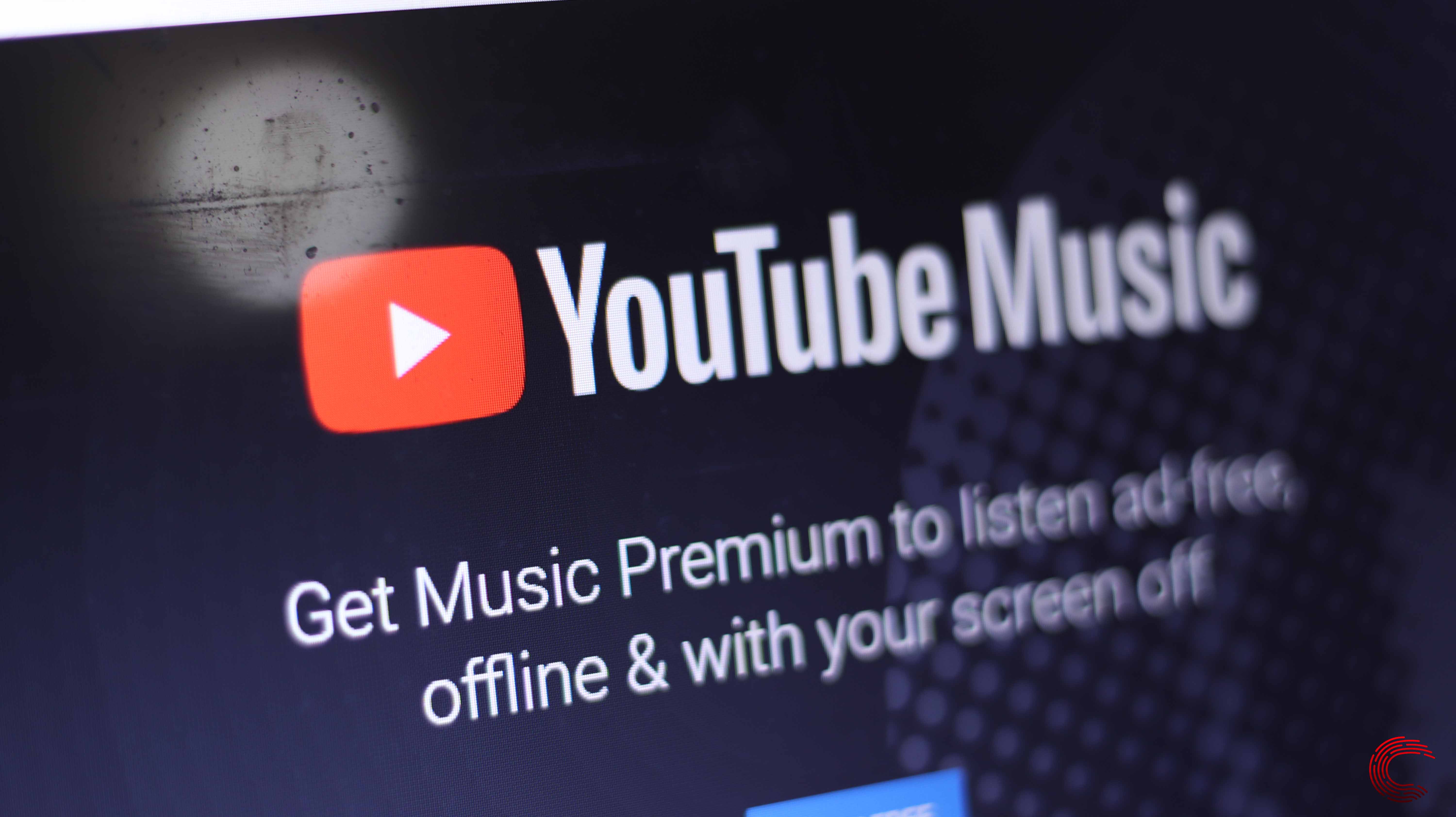 Remember how we wished that YouTube could play in the background while we were listening to music videos? Well, the wait is over. YouTube Music is a serious contender to Spotify with its wide variety of music videos and on-point playlists.

Regarding subscription fee, YouTube music is roughly the same as a Spotify monthly subscription. It offers really good curated playlists and the latest music videos to go along with the songs.

There is a free version as well, but it’s exclusively available to Google Home users. And this is where the service shines the most. You see, combined with a Google Home smart speaker, you would rarely feel the need to go back to the app. The voice controls are just soo intuitive and easy to use and give you all the functionality you need.

YouTube Music is aimed to be the replacement for Google Play Music, and it’s well on its way to becoming a pretty good streaming service in the coming future.