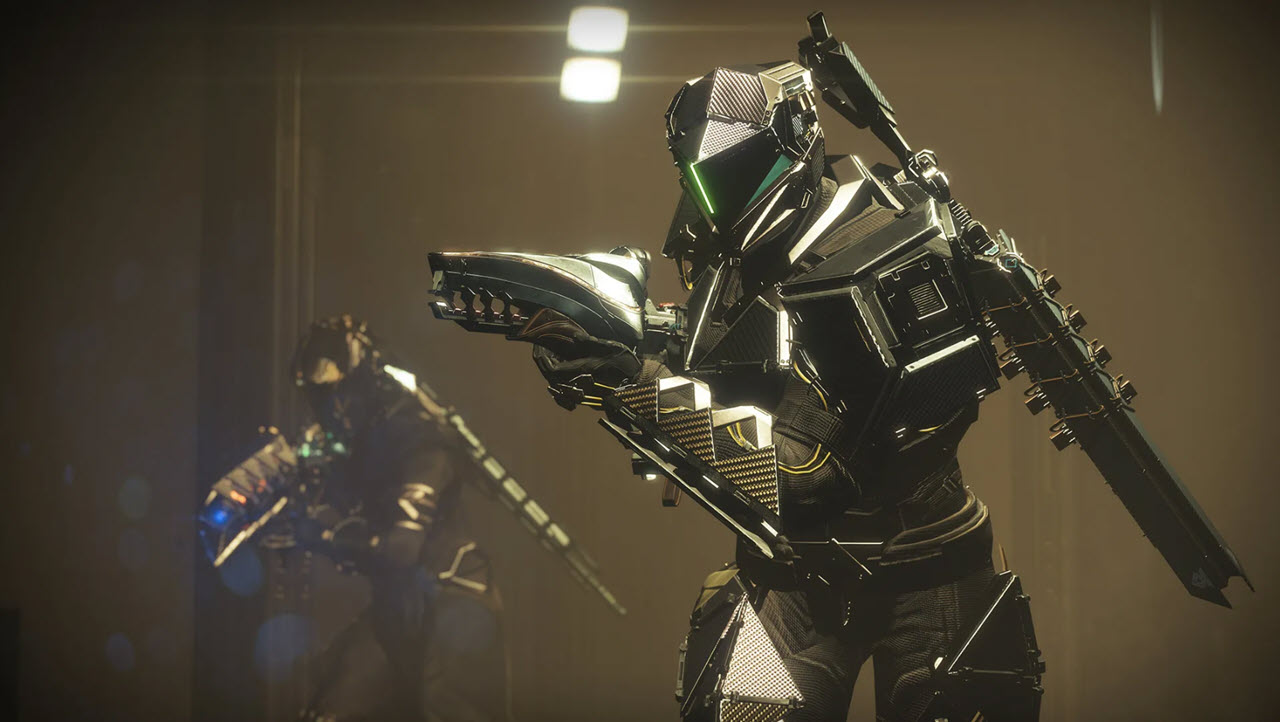 The Destiny series is a couple of online free-to-play games developed by Bungie that’s rather popular. Millions of gamers across all leading platforms, whether its PC, console or even Stadia, now have dumped hundreds if not thousands of hours in the game.

In this article, we’re going over a small online tool that can tell you how much time you’ve spent playing Destiny or Destiny 2 on whichever platform you use to play the game.

If you’re playing Destiny on PC using Steam, you may have an idea of how much you’ve played the game as Steam tracks in-game hours. However, that’s where the tracking metric ends.

Wastedondestiny.com is a free-to-use online tool that lets players track how much time they’ve spent while playing the series. The site even tells you the time you’ve spent playing now-deleted characters, which might as well be considered time wasted and hence the name — wasted on destiny.

The site has a rather simplistic UI with a tab featuring the main search bar where you can search for your in-game time, an online leaderboard section and a small about section which includes all the details on how the site works and other acknowledgements.

Using the site is rather simple, open up the homepage and type your PSN ID, Xbox Live Gamertag or Steam display name and click search. The site also features an online leaderboard that tracks players with some of the largest in-game times across both the games and multiple platforms, including Stadia.

The time showed on the site is represented in minutes and is the overall sum of time you’ve spent playing the game. Do keep in mind that social spaces and orbit times are not included.

Also read: What is Thermal Throttling? Does it impact your PC’s performance?