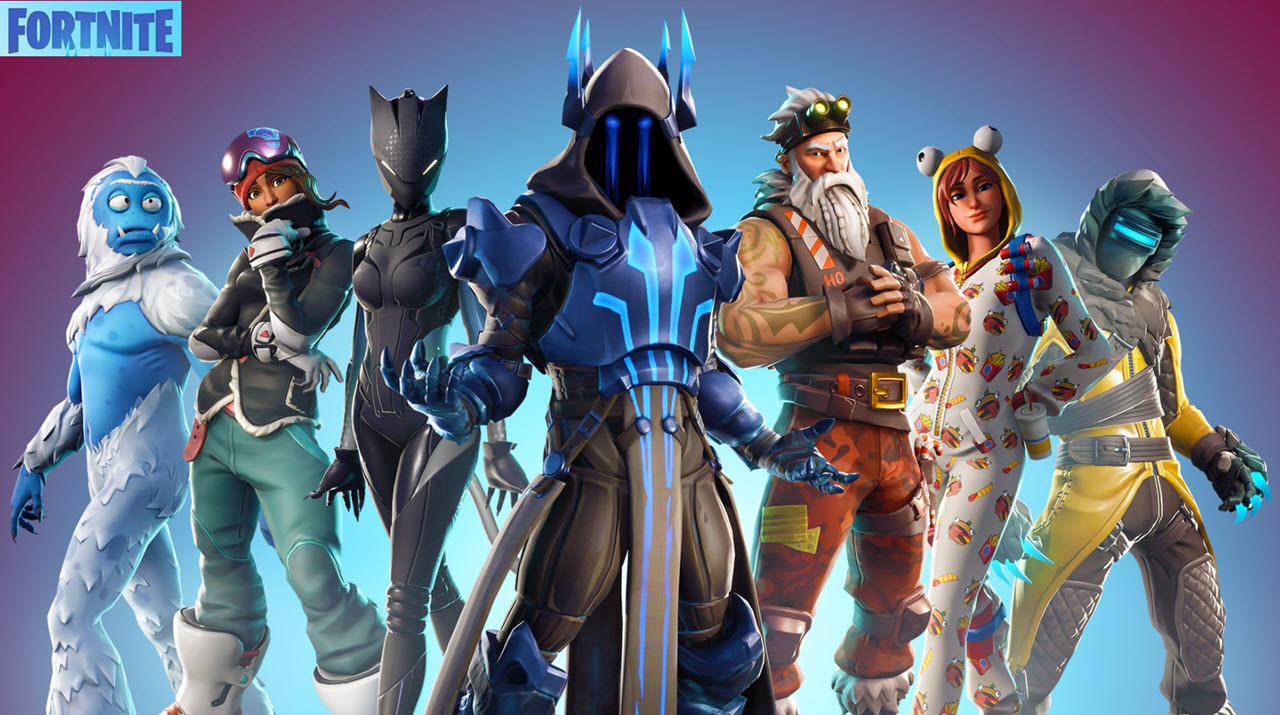 Fortnite is relatively high paced battle royale game compared to all the others. The learning curve for this game is a big one. It may take time for a novice to go out there and get some kills in the game. But once you do know how to get about in this game, it is quite addictive.

Being a real-time PvP game, there are no bots in this game.

Fortnite: Battle Royale is a free for all game and can be downloaded on all platforms including PC, PlayStation 4, Xbox One, Nintendo Switch, Android and iOS. It is also cross-platform which means you can play with anyone that is running the game on a different platform than yours.

So, here are eight tips and tricks to win at Fortnite Battle Royale:

Don’t give up early on 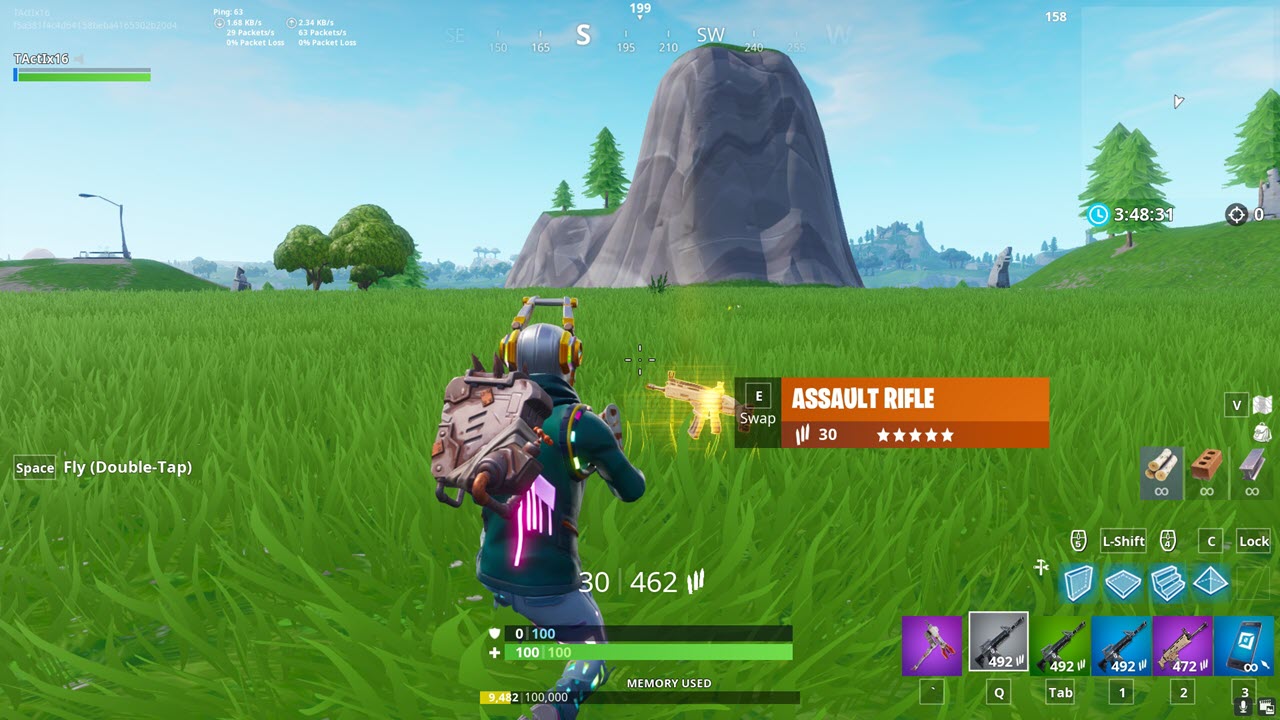 So here’s why this is my top tip, early on in the game you will die almost immediately cause being not used to the controls or the in-game environment, other players will kill you. Do not give up. Give yourself some time, get used to the controls and then get to know how the game works, watch YouTube videos and learn. This will help you and only then will you be able to enjoy the game.

Learn to build. Building is everything in this game 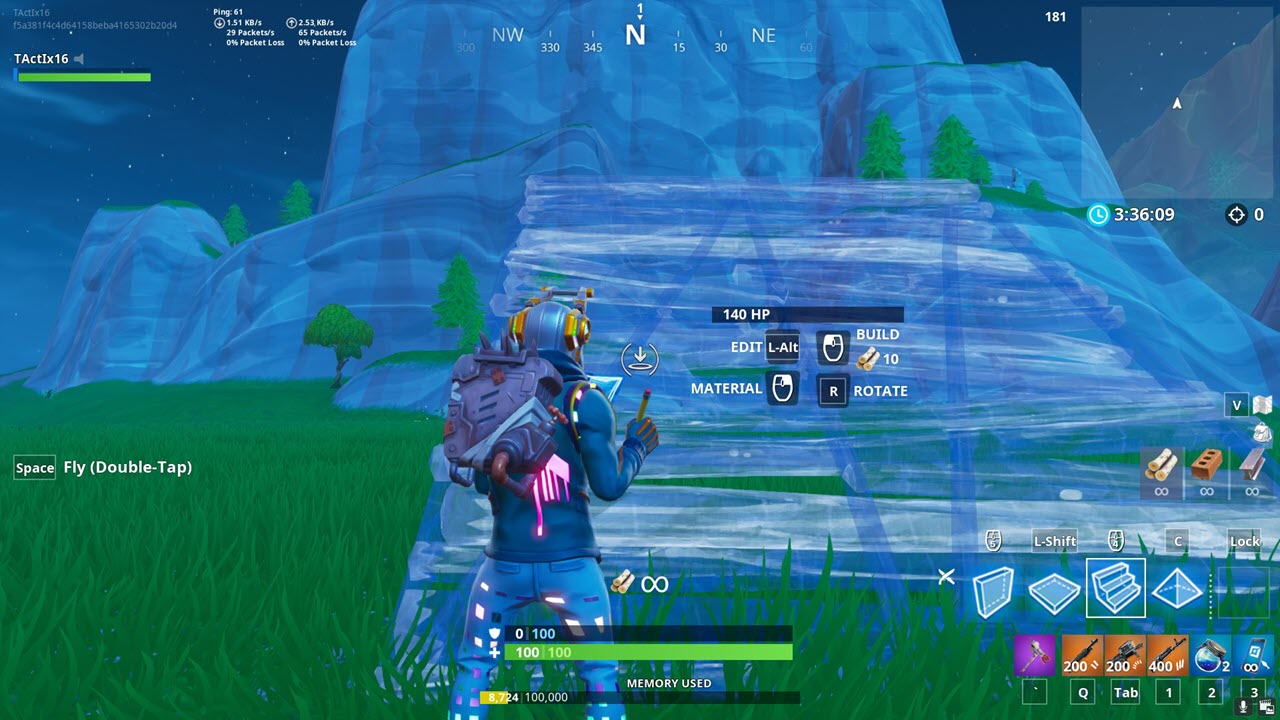 Yes, this game is built with a defence mechanism where you can use your pickaxe to break almost anything in the game to collect materials and then hence use them to build. You can build ramps, walls, floors, roofs to protect yourself from being attacked by others. Practice building in the Playground mode that is available in the game and gets good at it. 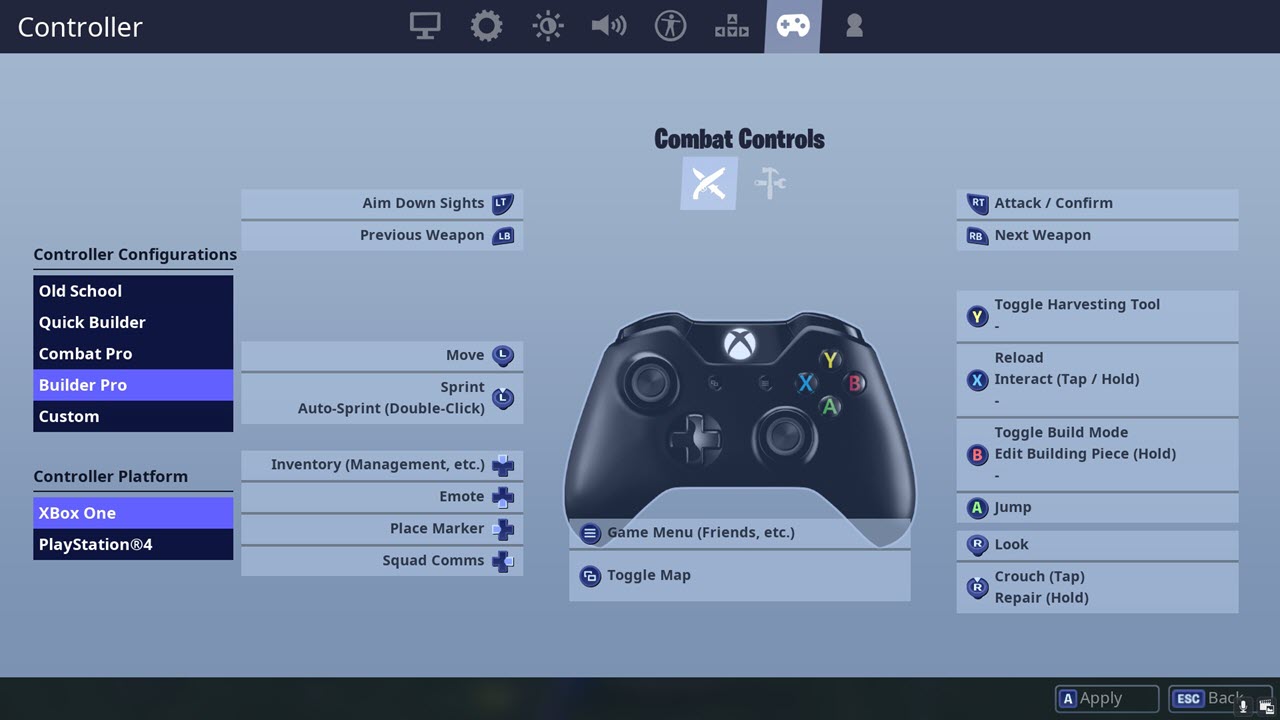 This may be one of the biggest hacks for getting good at the game. Explore your keybinds/controls. Customise them to your will and make it easier for yourself to switch between weapons or build faster.  Epic has provided with excellent flexibility to customise your controls/keybinds, make good use of it. 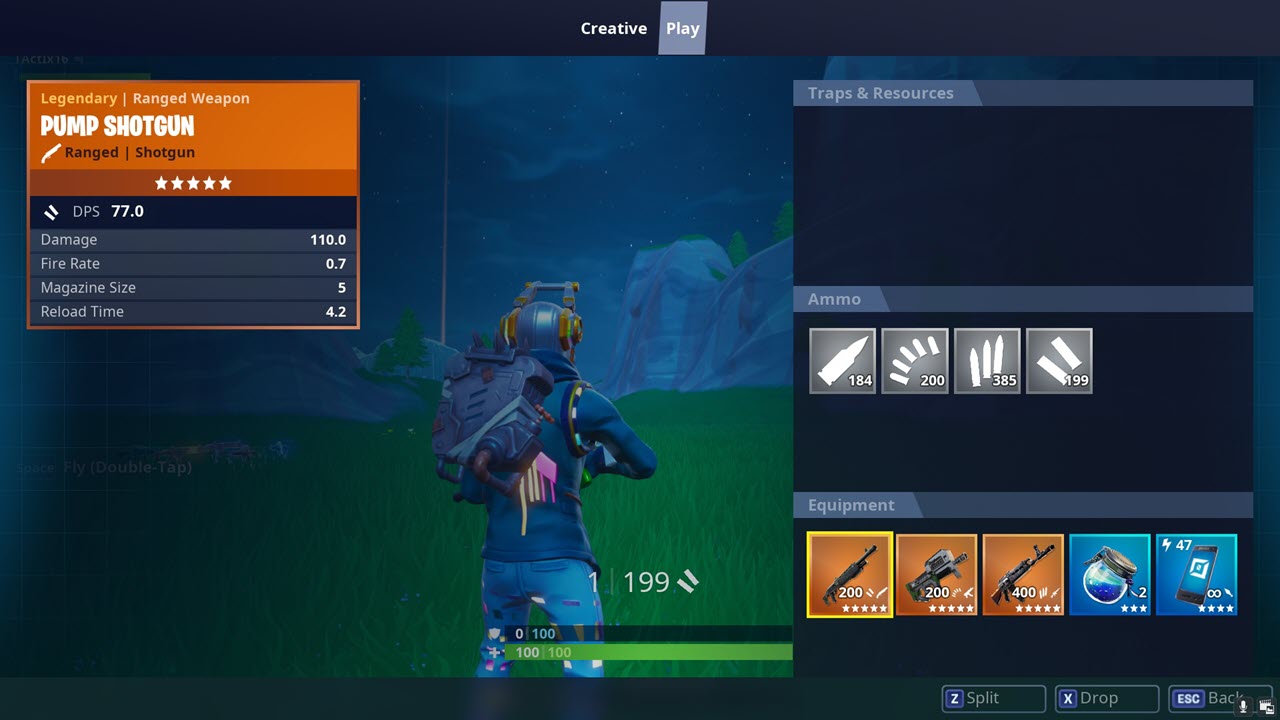 A loadout is the set of weapons and consumable heals or items that you carry throughout the game. Always make sure you carry heals as you never know when you may need them. Carrying explosives, or self-defence items can also be very useful at times. 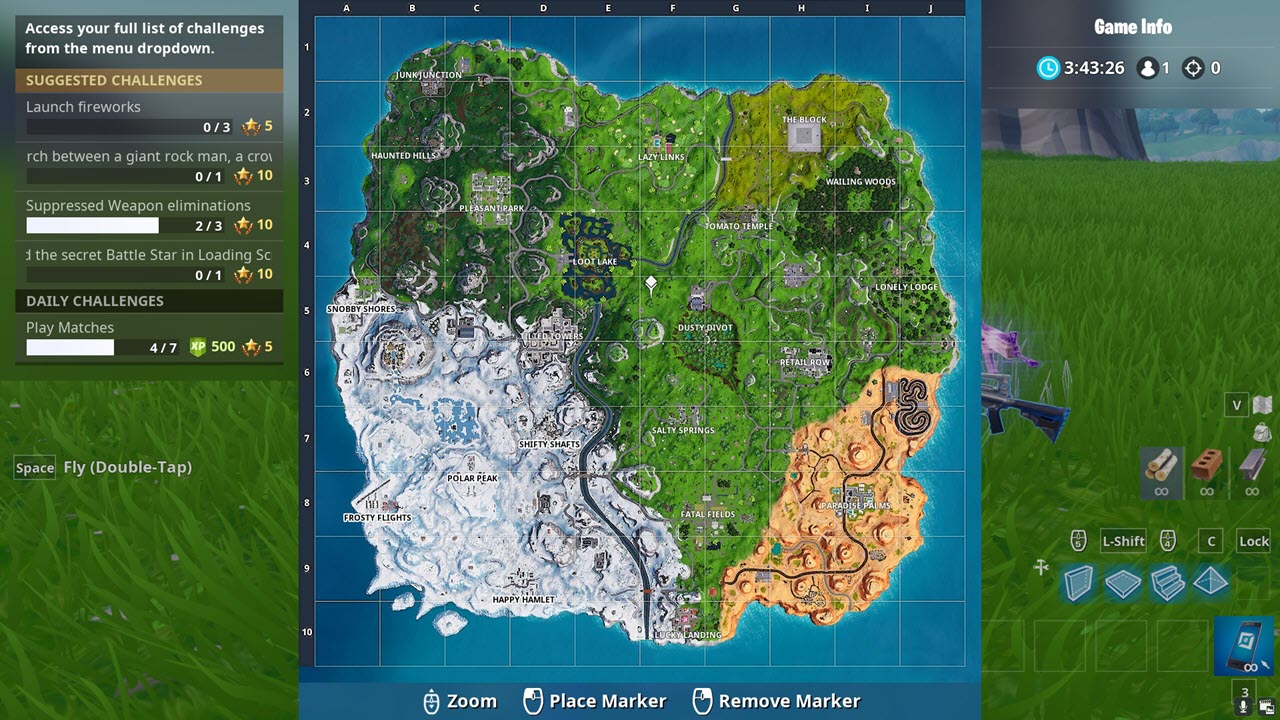 It is critical for you to learn the map, the more you know, the better it is. It’ll be easier for you to know the spawning of certain in-game items that will benefit you during the game.

Do not engage in fights that are unnecessary 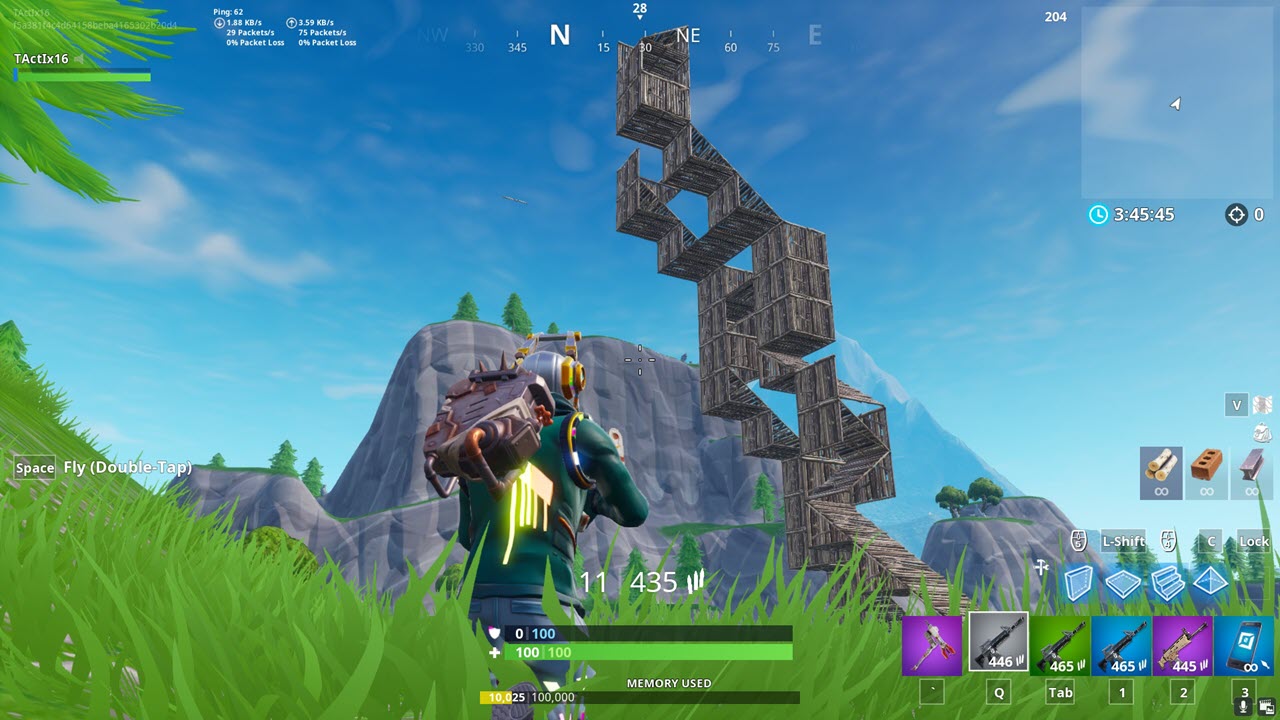 If you want to get a #1VictoryRoyale, it is not always advised to get into fights. You may get into a fight that you could have avoided and saved your health or shield. But, if you spot a player that is running away from you, make sure you get them cause they may be either too weak or novices. 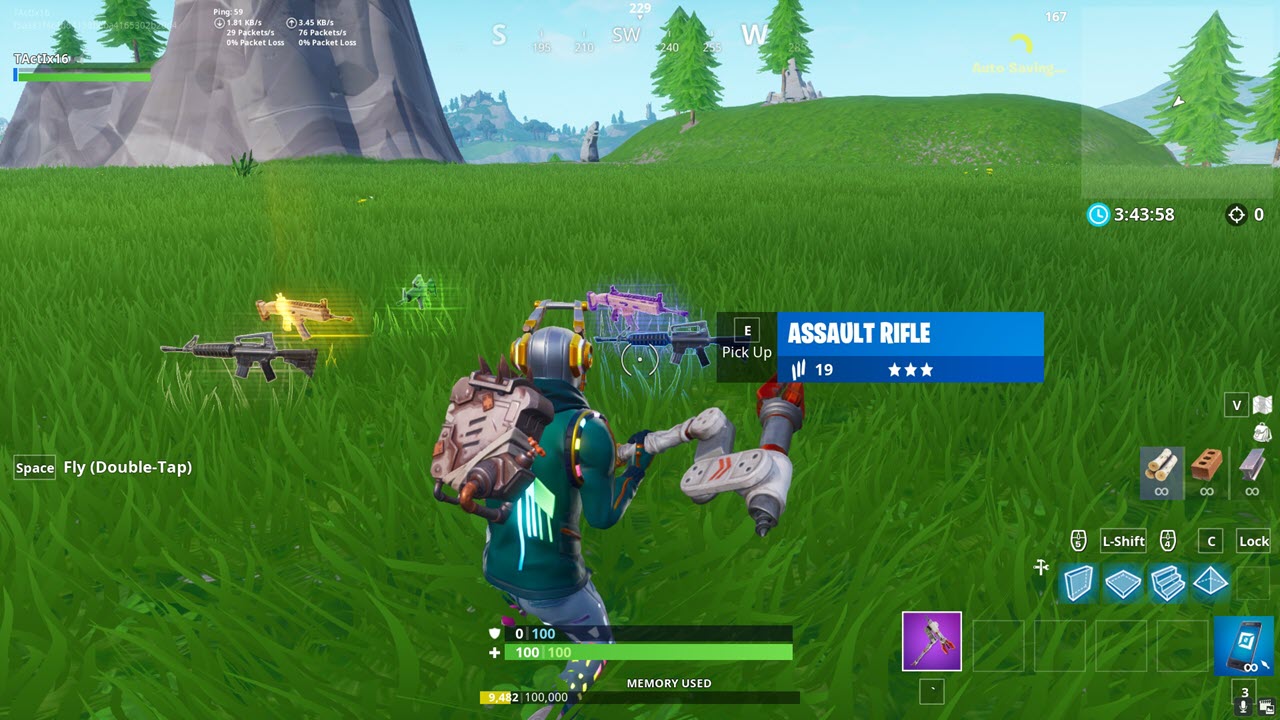 There are all different kinds of weapons in this game including shotguns, assault rifles, snipers, submachine guns, pistols, and explosives. Each of them come in different rarities. Common being the most common and Legendary being the rarest and the best. Pay attention to the rarity of the weapons you have.

Always be aware of the shrinking safe zone 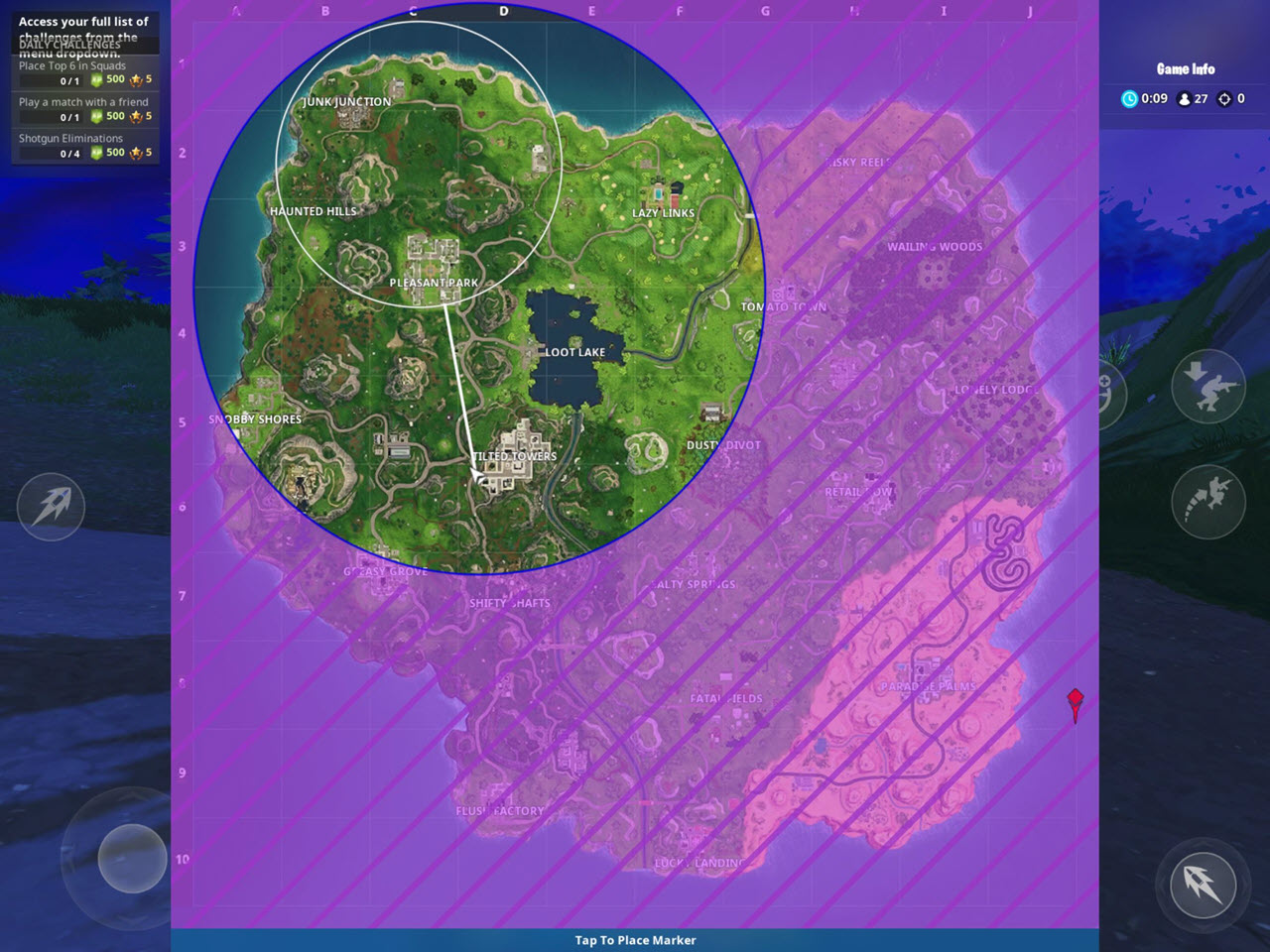 Being a battle royale game, Fortnite also has a shrinking safe zone. It does damage when you’re in it. It does not matter how much loot you have, but survival is key. Towards the very end of the game, the safe zone does massive damage and trust me; you don’t want that when you’re about to win the game.

Fortnite is a very fun, intuitive and an addictive game if you get good at it. Nevertheless, at the end of the day, it is just a video game and is meant to enjoy. Hop in the Battle Bus, loot, get some kills and have fun! GG!