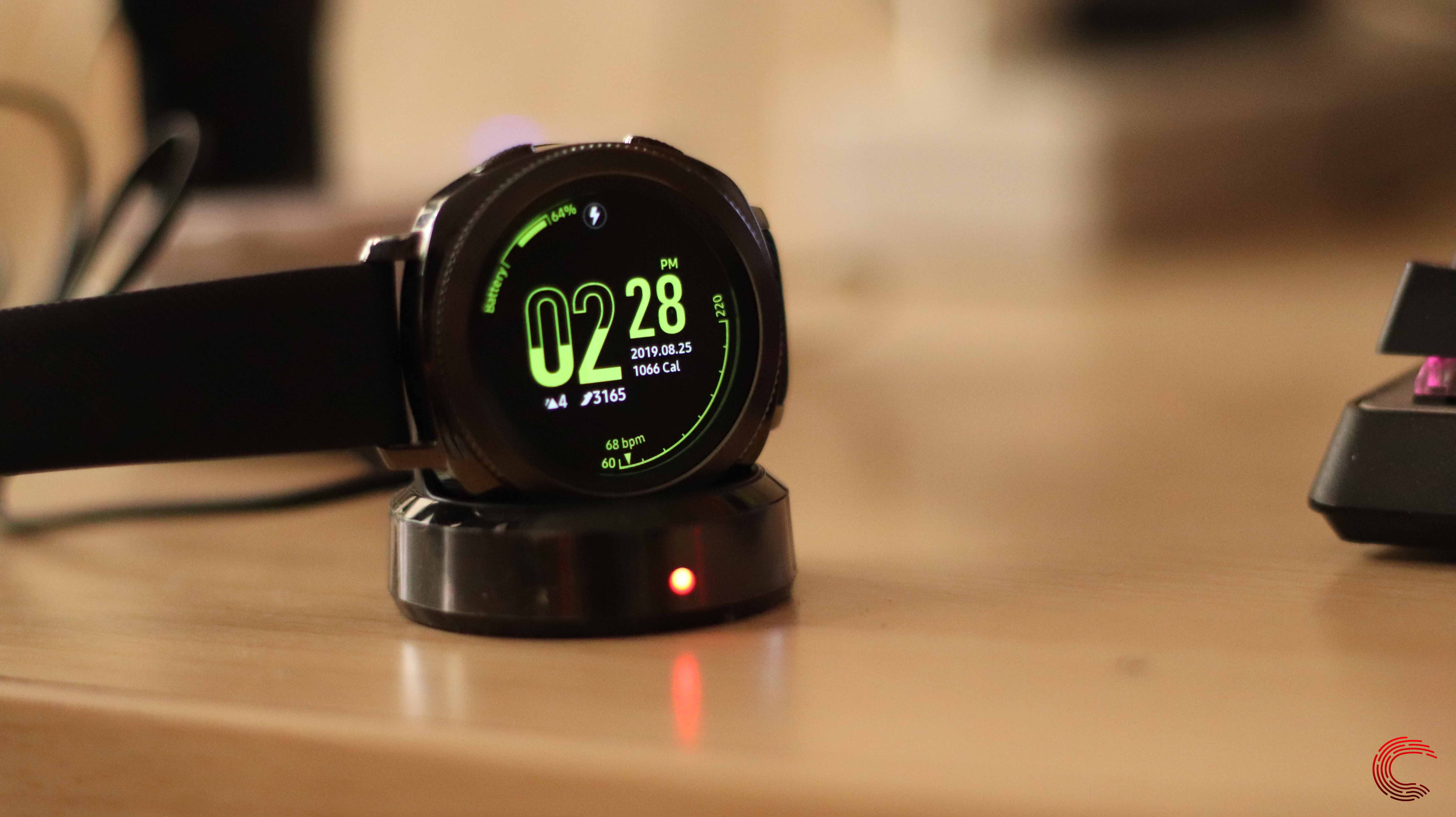 Smartwatches have come a long way from being just a fictitious gadget we all dreamt about. Nowadays, we have fully powered smartwatches on our wrists and these things are cool. However, just like with any market, with growth, the competition expands. As for smartwatches, the two leading OSs are Android Wear and Tizen OS, by Google and Samsung respectively.

Both these operating systems blend in well with the watches they run on, but which one is better? Read on to find out.

WearOS is the OS of choice for quite a lot of smartwatch manufacturers at this point since the software part of the watch becomes Google’s trouble. Made by Google, Wear OS works well with Android and iOS devices and has a stable app marketplace.

Then why is it that almost every major manufacturer is going with their own smartwatch OS instead of just using Android Wear? Because it is dated.

Android Wear came out quite some time ago and since then, it has pretty much been the same. Yes, Google has worked on the OS to make it more stable and efficient, but the visual element still lacks far behind. 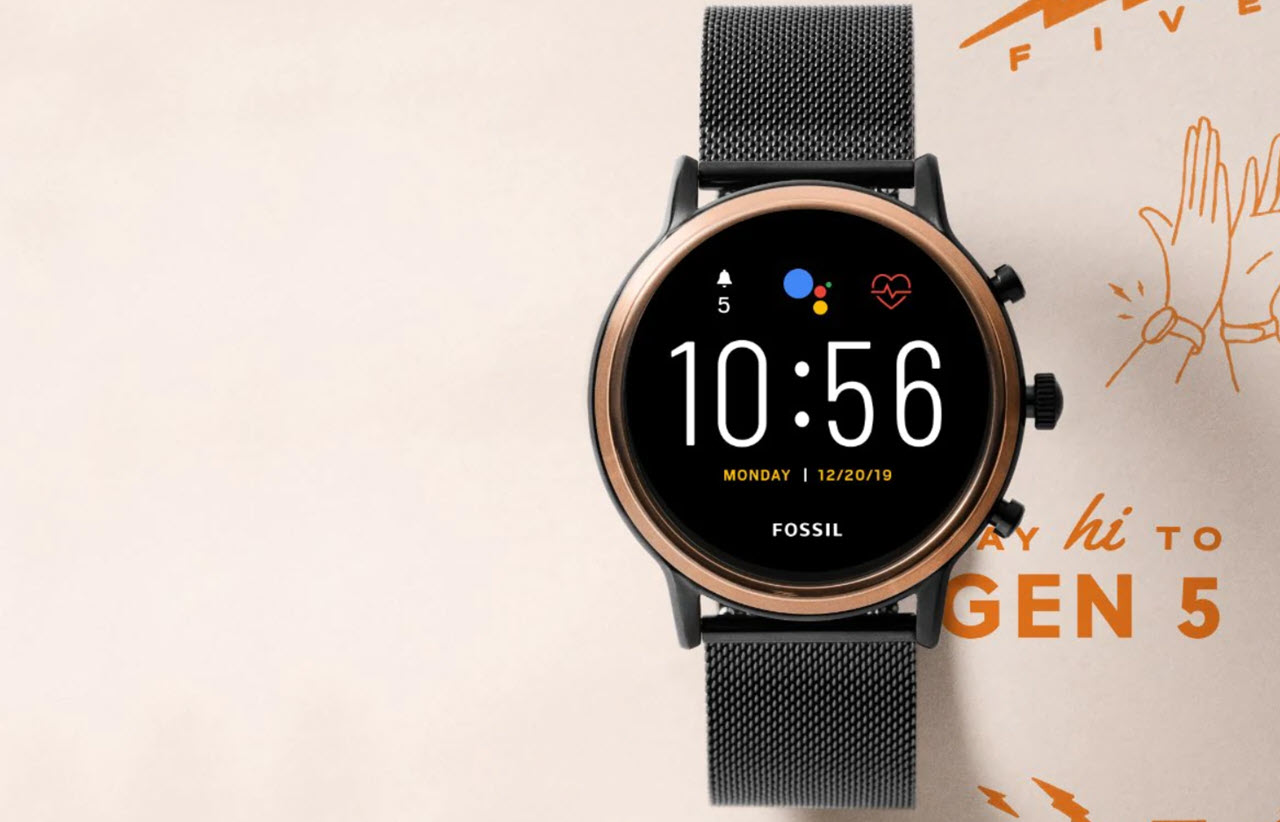 Its biggest strength is also its weakest point. Wear OS can run on pretty much any smartwatch, at one point all watches start feeling the same and the innovation part dies out. The difference is then just of one feature here and there instead of just having a whole new user experience.

Wear OS is essentially being Android, it enjoys a lot more app support as compared to Tizen. However, you do fall a bit short when it comes to watch faces.

Another factor is the cross-platform connectivity. Sure it works great with Android, but what about iOS? For the most part, you can use it just as well as you would on Android, but the experience is just so much better when you have an Android phone.

Tizen OS is a Linux-based operating system. It is maintained by the Linux Foundation and is used by Samsung for all its smartwatches. Tizen has also found its way on the Samsung Z series of budget phones. Not only this, but the company also uses the OS on its smart TVs.

Now while the app ecosystem is smaller than Wear OS, it does have a lot — and I mean a lot — of watch faces. Tizen OS also provides for a clean, different and unique UI and user experience. The graphical elements look better than WearOS too. 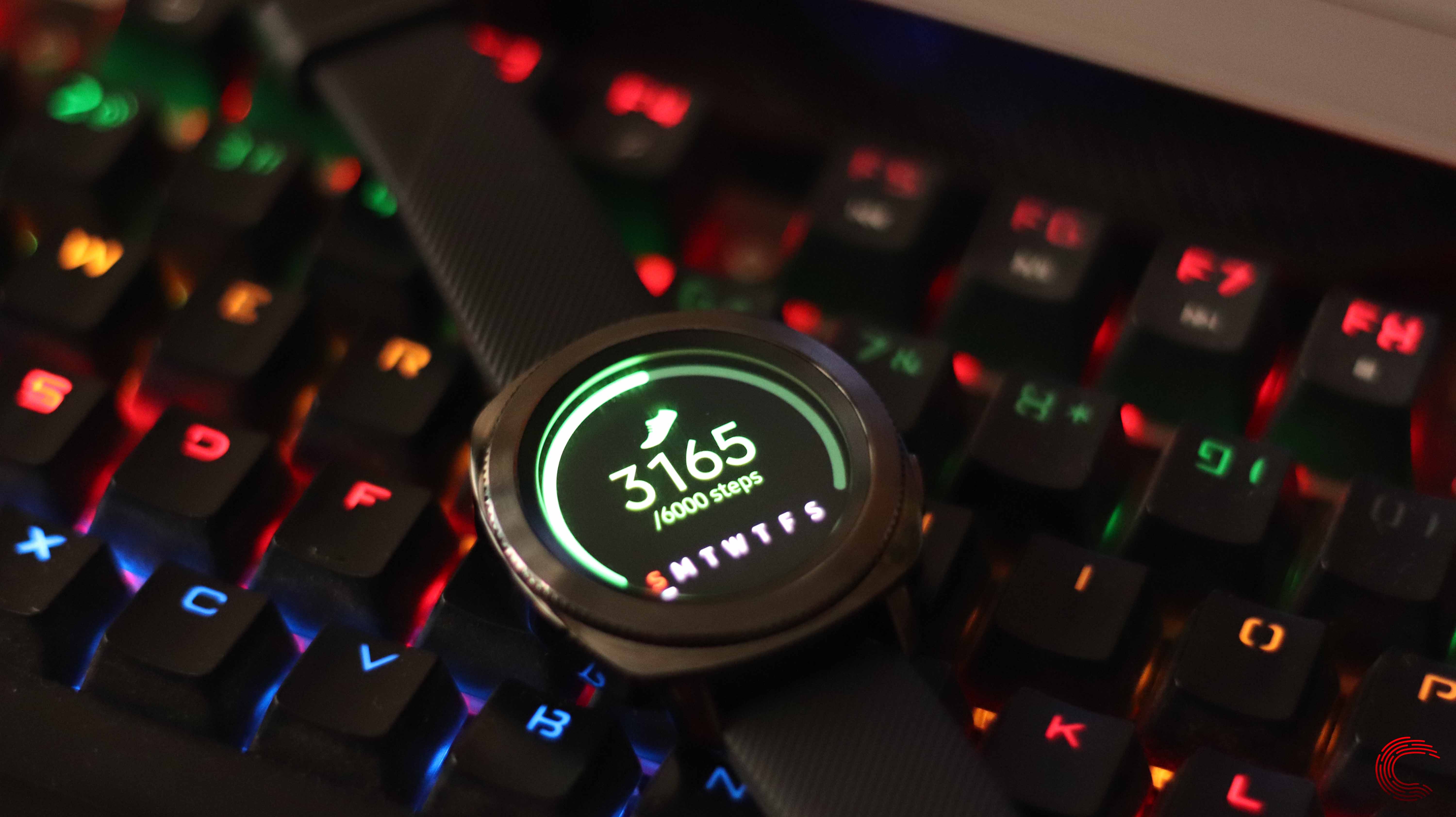 The biggest factor though is the rotating bezel. I cannot stress this enough, the rotating bezel on Samsung smartwatches makes a lot of difference. It just makes navigation and scrolling so much easier on the watch that you almost feel you don’t need a touchscreen.

A few of WearOS watches also use a rotating bezel but none do it quite as well as Samsung. Yes, they do charge a premium for it but trust me, it’s well worth it.

Another thing that Tizen does really well is the menu organisation. Even without the rotating bezel, navigating around the watch is just so much easier. Everything is right where you need it and you can customise everything to your heart’s content.

Also, Tizen works equally well with Android and iOS. You don’t miss out on anything unless the certain app you want to use isn’t on the App Store.

The watches work really fine, the UI is good and refined, and the cost is really reasonable for the amount of power and features that you’re getting right on your wrist.

Unless you really want Google services on your watch, I’d suggest going for a Tizen powered watch or any other OS watch if that’s what you’d prefer. At the moment, WearOS is a little bit behind competition.

Even on Tizen, there are multiple workarounds for getting Google Maps and Google Assistant working. With a little bit of effort, you can have precisely the type of experience you’re looking for.

Unless Google does some serious makeover to WearOS, it’ll be foreshadowed by companies who are working more actively on their wearable OSs.