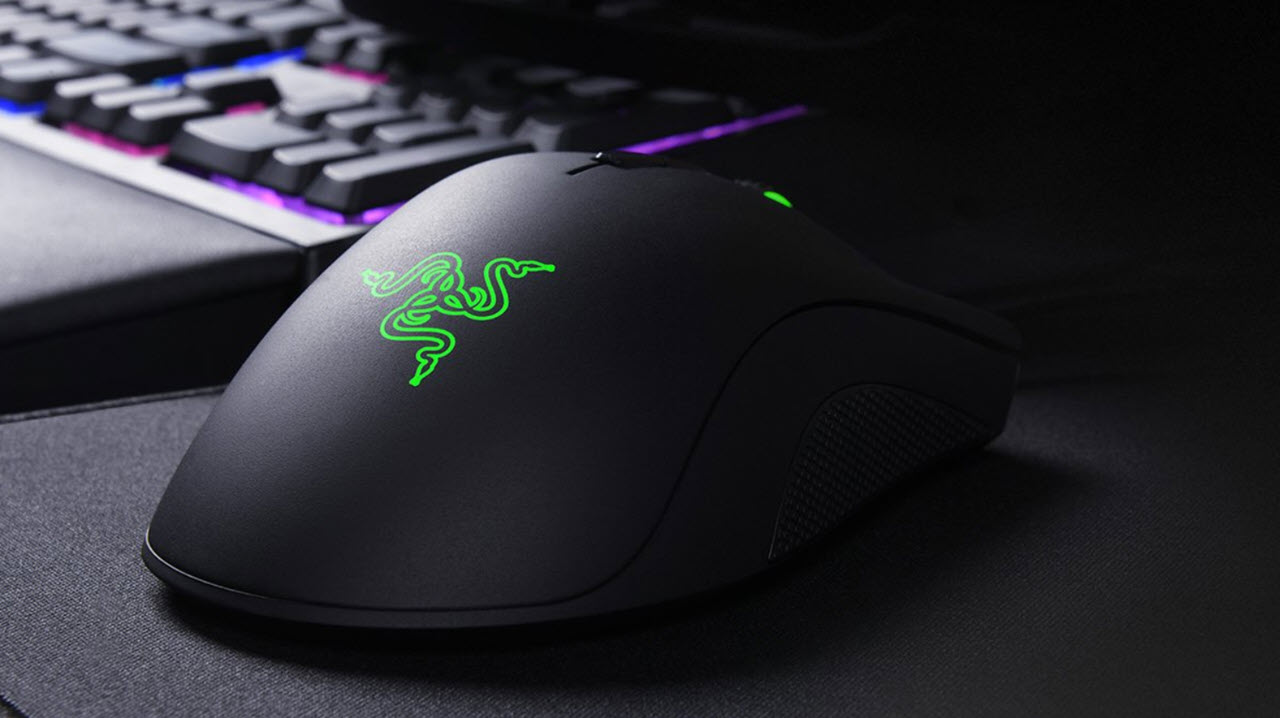 If you are a person who has been trying to get into the world of gaming, you may have come across the term gaming mice. Now you may wonder, are these any different from the traditional ones being used, in short, yes, they are different. While the base functionality of these remains the same, there are a lot of factors which differ and these, in turn, lead to gains that you may have never imagined.

The construction and functioning of a gaming mouse consider a lot more factors than you can think. Ergonomics of the unit is a considerable part of the end product, the general shape, the position of the palm rest, the ridges and grips to support your fingers and the positioning of the buttons are all given even greater importance than you can think.

But that is not where it all ends, DPI sensitivity is also customisable, and the sensors used to track movement are on a whole other level, and hence these are also relatively more expensive than their ‘normal’ counterparts.

This article will tell you about 5 of the best gaming mice out in the market which is available for Rs.5000 or less. 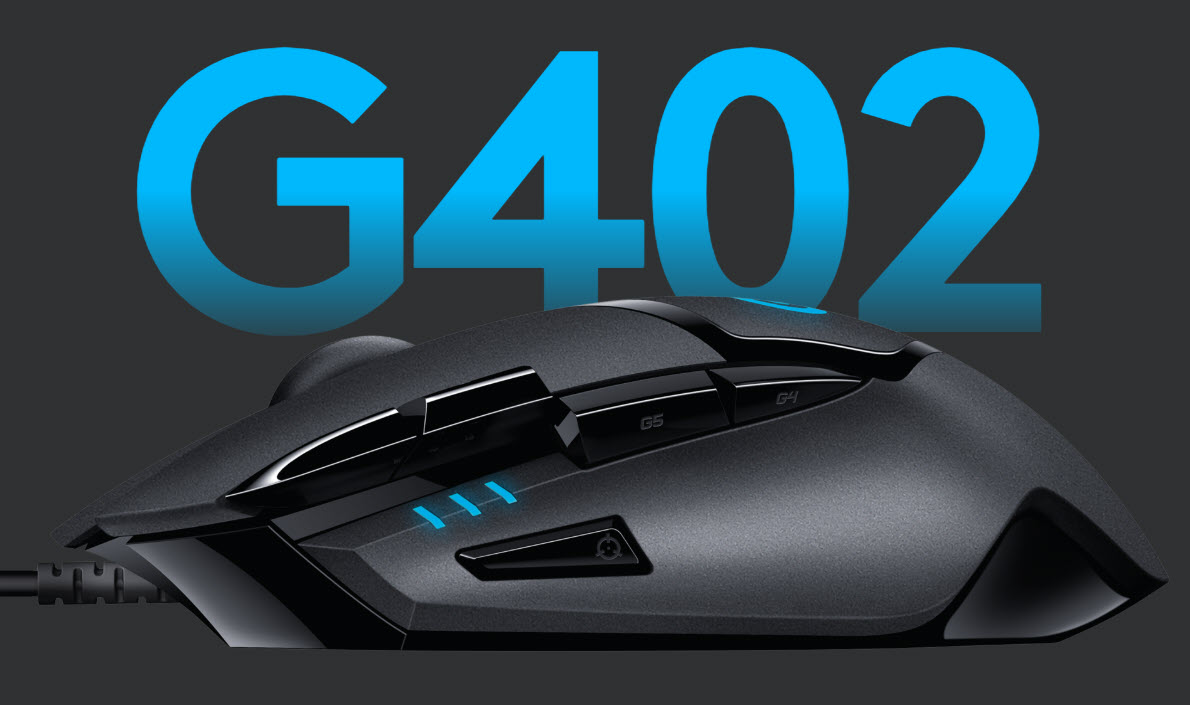 The G402 Hyperion Fury is an update to the shape of the classic G400. Eight programmable buttons are present on the mouse, including a dedicated button for changing DPI settings at a moments notice.

This mouse’s headlining feature is its Fusion Engine which works with the accelerometer and gyro sensor inside to fill in gaps created by fast movements of the mouse; this can prevent a player from encountering sudden shifts in focus when playing. No cursor acceleration is also another factor which is a significant selling point for this mouse as this allows a gamer’s precise movements to be tracked without any unwanted additions.

Logitech also has a client available, which allows macros to be set up and specific customisations to be made for the button functions.

You can find this device exclusively on Amazon here. 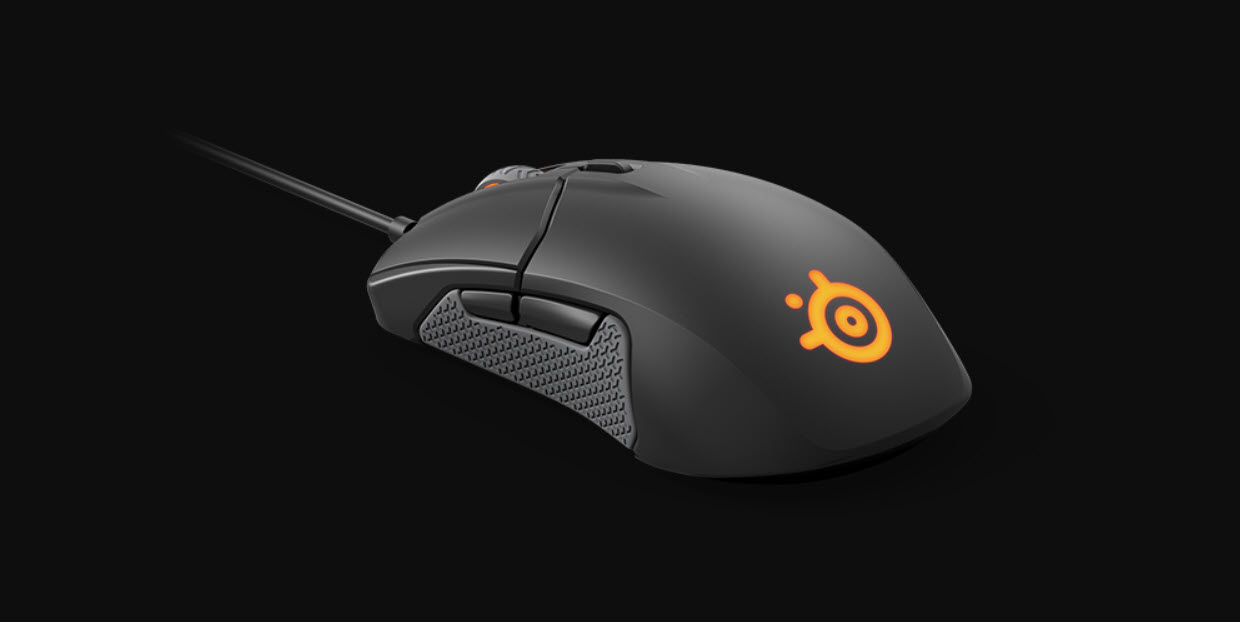 The SteelSeries Sensei 310 mouse makes its way onto this list because of its unique ambidextrous nature unlike most mice out there which have a fixed orientation. The mouse employs what Steelseries calls the TrueMove3 Optical Sensor which they have co-developed with PixArt.

On the physical side of things, the mouse weighs in at 92.1grams and features eight buttons which can be mapped to perform specific functions. The right and left click buttons use an exclusive split trigger design and the switches for these are made by Omron and are rated for 50-million clicks. The fit and finish of the mouse do not lack at all, and it has silicone side grips which SteelSeries claims will endure use for the entire lifetime of the mouse.

The mouse is made of fibre-reinforced plastics whose surface has also been worked upon to provide a matte texture which is excellent to hold. RGB customisation is available in two zones, and this also supports the Steelseries LightSync feature.

You can find this device exclusively on Amazon here. 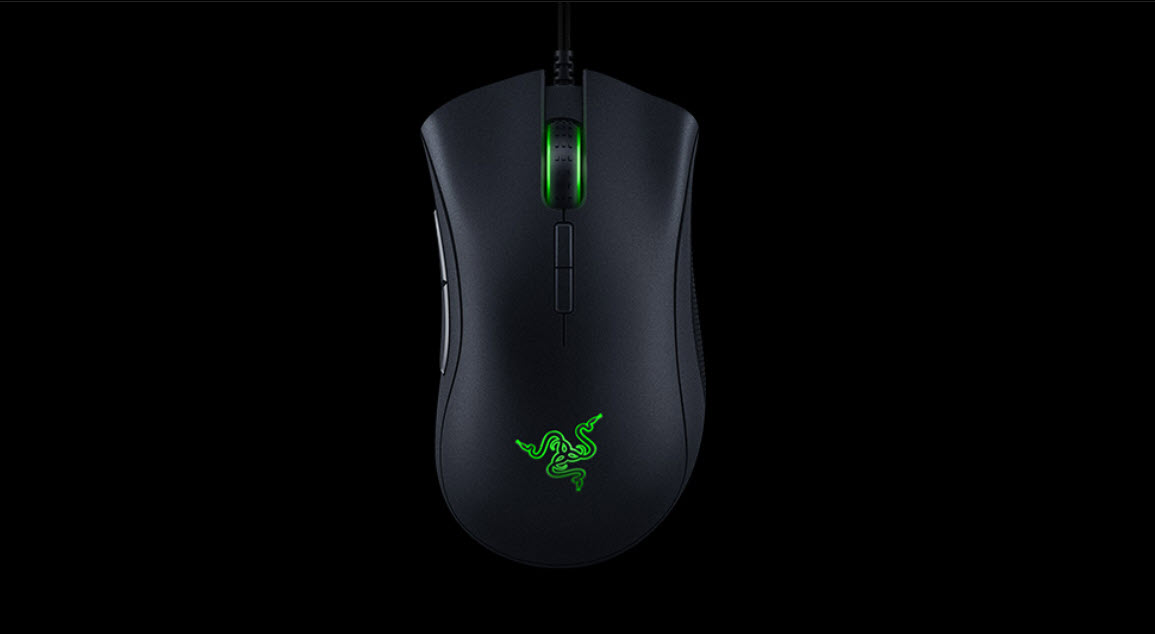 Razer is a company that has had gaming at its core since its inception. Peripherals from headphones, controllers to mice and their pads, Razer makes everything. The DeathAdder series is one of Razer’s oldest line of mice, but these are generally very large, and the Elite is no exception.

The DeathAdder weighs in at 105 grams which are on the heavier side for a mouse, but its ergonomics counter this very well making it a great mouse to use with its extremely tactile buttons enabled by the custom switches that Razer uses. If you are someone who likes a large mouse under their hands you cannot go wrong with this device, the optical sensor at use here (the 3398) is a tried and tested piece of hardware and surely impresses.

The mouse has two side buttons and two DPI settings buttons in addition to the textured scroll and right and left mouse buttons. Razer provides Chroma support for this mouse, and a software client which can be downloaded allows the user to customise colours and mouse settings to own the experience of using the device. 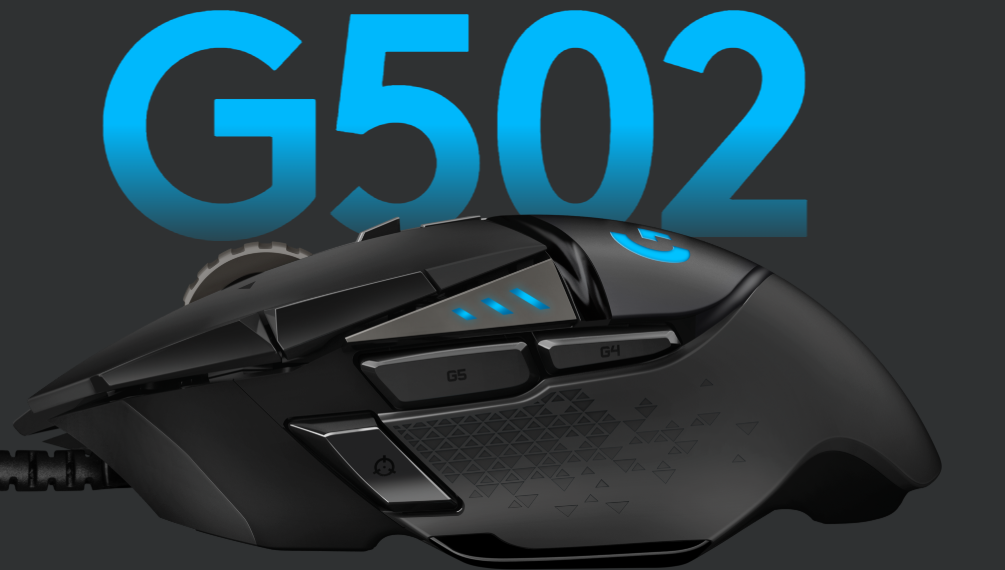 The G502 Hero is a device that is a few steps above the G402 mentioned previously in this article. The mouse houses the HERO 16K sensor, which is, according to Logitech, the best they have ever made and the most accurate. The mouse uses a new updated lens system which is tied in with an updated tracking algorithm which like the G402 can fill in gaps made by fast movements.

A major differentiating factor that this mouse has are its 11 programmable buttons, wide DPI range and the ability to modify the overall weight with the five removable weights (each weighs 3.6gms).

The Gaming Hub client that customers can download allows them to set up profiles so that they can switch between pre-existing settings on the go with the press of a button. This will enable you to change the mouse’s control scheme when you change to a different game without any hassle. 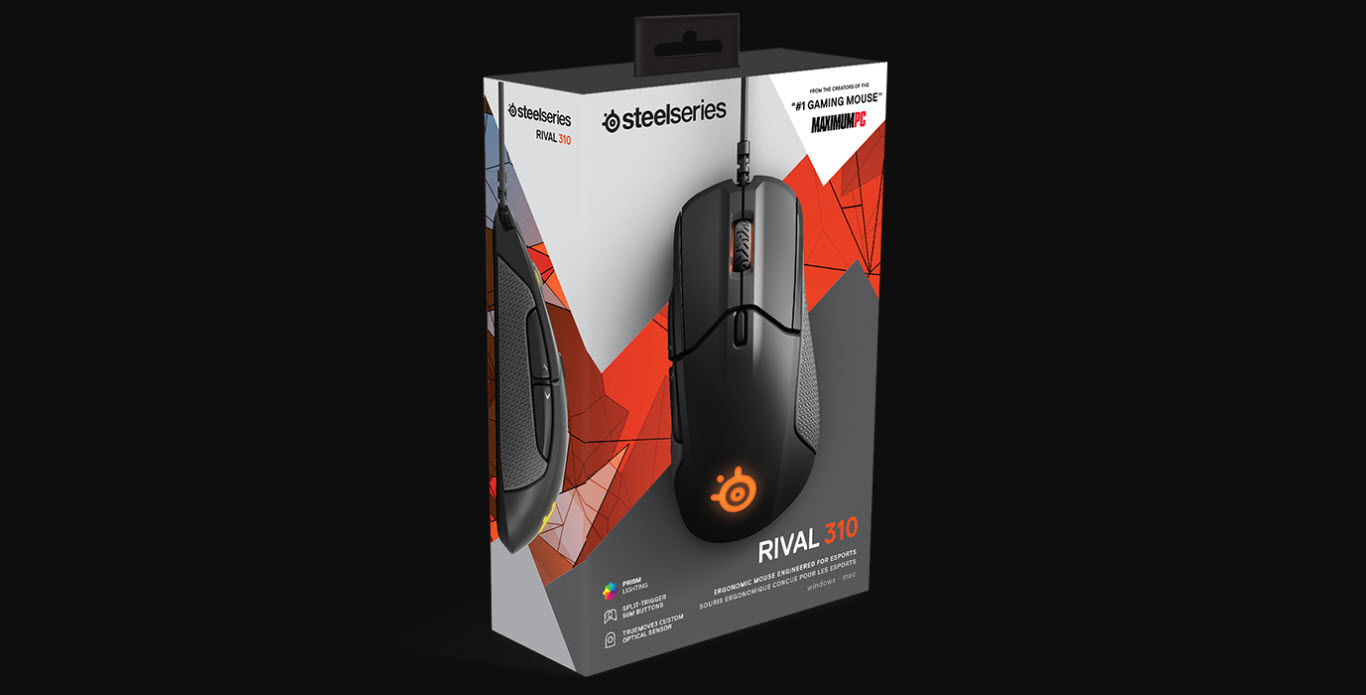 The Rival 310 is a mouse which is quite similar to the Sensei 310, and it is so in quite a few ways, but it also has its differentiating factors which validate it a position on this list.

The same TrueMove 3 Optical Sensor co-developed with PixArt makes an appearance on this mouse along with the Omron mechanical switches which are rated for 50-million clicks. The mouse is oriented for right-hand use and employs six mappable buttons in an attempt to improve functionality.

The mouse weighs in at about 4 grams lesser than the Sensei 310 at 88.3grams, which does make a difference to some users. The mouse may feel a tad tiny for some users with extensive hands, but its size is something that one can get used to with prolonged use.

The mouse is built with a similar plastic to the Sensei 310 along with the same finish and silicone side grips, and it also has the independent colour zones for customisation.