Snapchat is a popular social media platform that focused primarily on pictures and images rather than text messages. The homepage of this app opens directly to your device’s camera — extending its message right where you begin interacting with the app. Social media is a great way to communicate, and Snapchat took things one more step further.

However, like most of the social networking apps, privacy concerns remain. This is the reason why a user must take the utmost care not to disclose something personal on the network and also by not adding random strangers. If you did, read this article to understand how you can block someone on Snapchat or if you’ve blocked a friend by mistake, how to unblock them on Snapchat.

How to block someone on Snapchat?

There are two ways you can block someone on Snapchat, and we’ll go through each one of them step-by-step below.

Here are the steps to block someone on Snapchat. 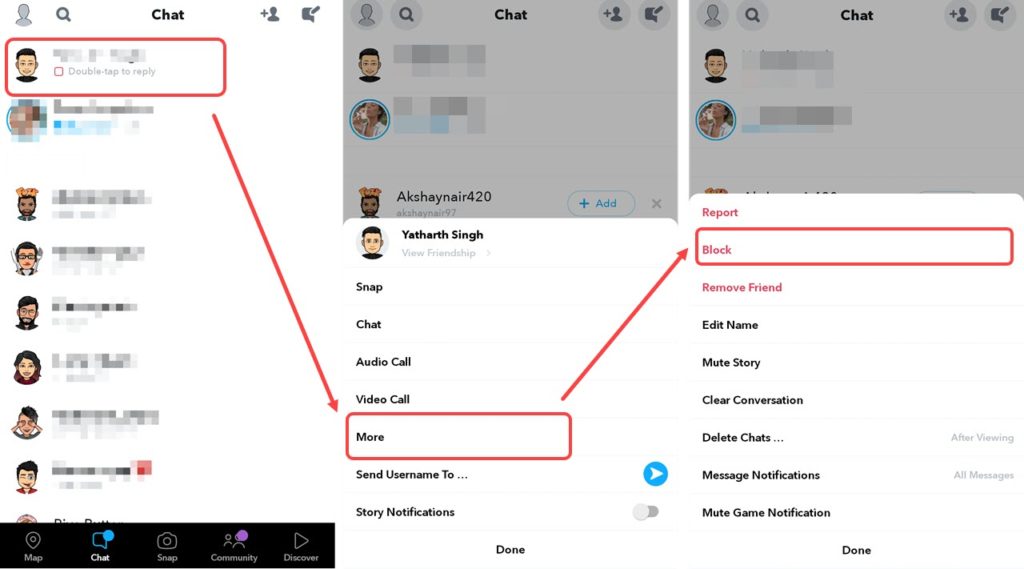 Here is another method to block a friend.

Also read: How to see who took a screenshot of your Snapchat story

If you feel that you have blocked the person by mistake, follow the steps given below to unblock the person. 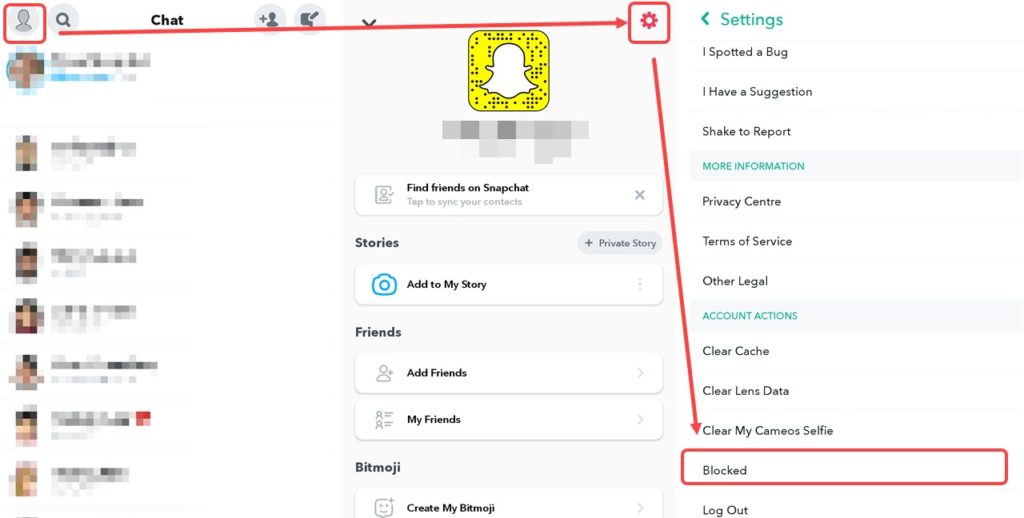 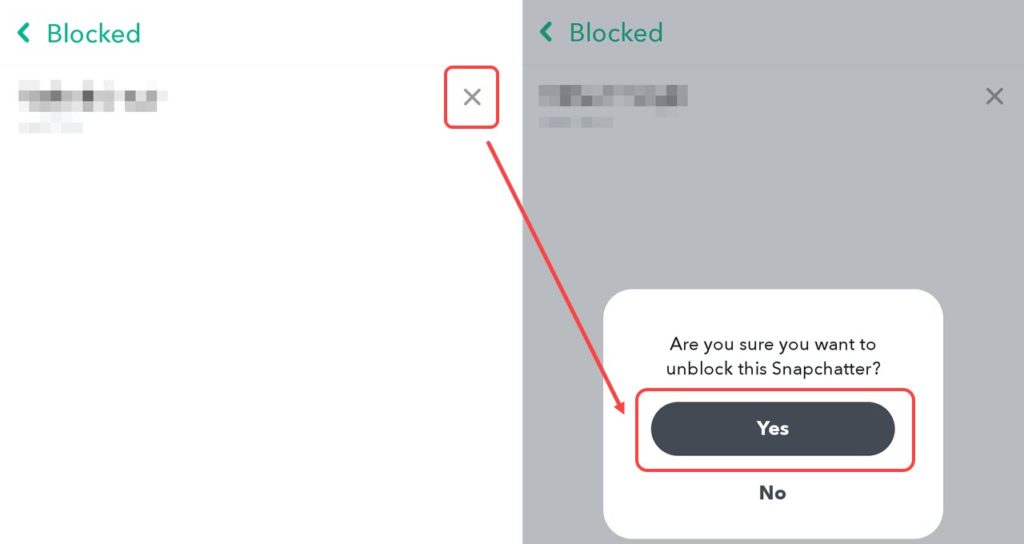 What happens after you have blocked someone on Snapchat?

After you have blocked someone on Snapchat, they cannot view your Story and Charms and cannot send the same either. Also, you will not be able to see them on the Discover screen.

That’s it. You can now block and unblock the person on Snapchat by following the steps mentioned above

Also read: How to deactivate and delete your Snapchat account?