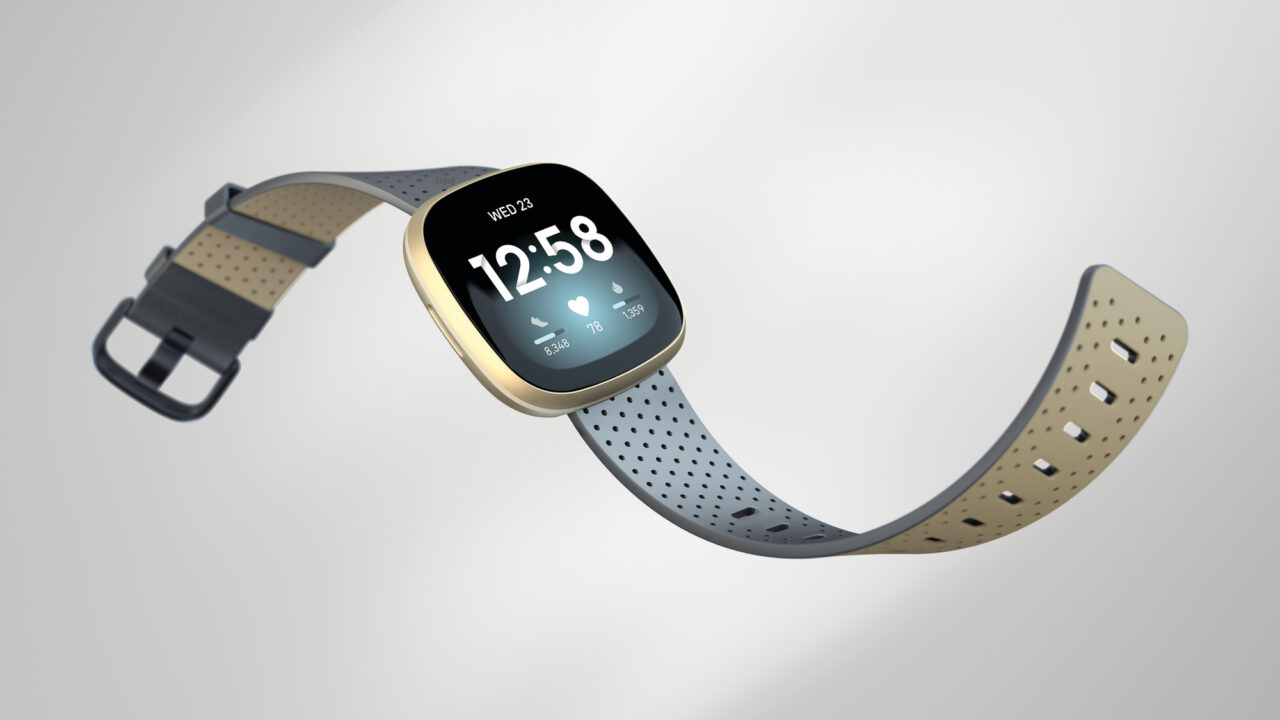 Just like a smartphone, laptop and several other gadgets, your smartwatch also updates itself to add on new features or top up the software and firmware.

And just like any other gadget, smartwatches also get firmware updates to keep them bug-free and add new features. If the watch doesn’t update itself, you can update Fitbit manually.

Requirements to update a Fitbit device

Essentially, the primary requirement to perform most operations on your device is via the Fitbit application installed on your Android or iOS smartphone. Alternatively, you can also use the web-based Fitbit dashboard.

Other than that, go through the requirements below.

How to update Fitbit device via the app?

If all the requirements above are fulfilled and the watch has been synced with the mobile app, any pending updates can be seen on the dashboard when you launch the app. However, if that’s not the case, you can check for updates manually by following the guide below.

The current firmware version of the watch can be seen in the mobile app.

In case of new or pending updates, the app gives constant prompts when in-app. If there is no such prompt, you can check if the device requires an update in your account settings alongside the firmware version. If no pending updates are being shown, the watch is updated with the latest software and is good to go.

Also read: How to change time on Fitbit Versa?

How to update Fitbit device via web dashboard?

The Fitbit device can also be updated from the Fitbit dashboard. To perform the update via the web, you should necessarily have Fitbit Connect installed on your laptop/PC.

If you already have Fitbit connect installed, then ensure that it is running in its latest version.

Once the process completes, the Fitbit Versa is updated with the latest features.

What to do if Fitbit Versa doesn’t update?

While updating your Fitbit Versa is simple, sometimes an error could cause issues with the update. Here are a few ways to fix the issue if Fitbit isn’t updating.

Also read: All Google Tricks you need to know