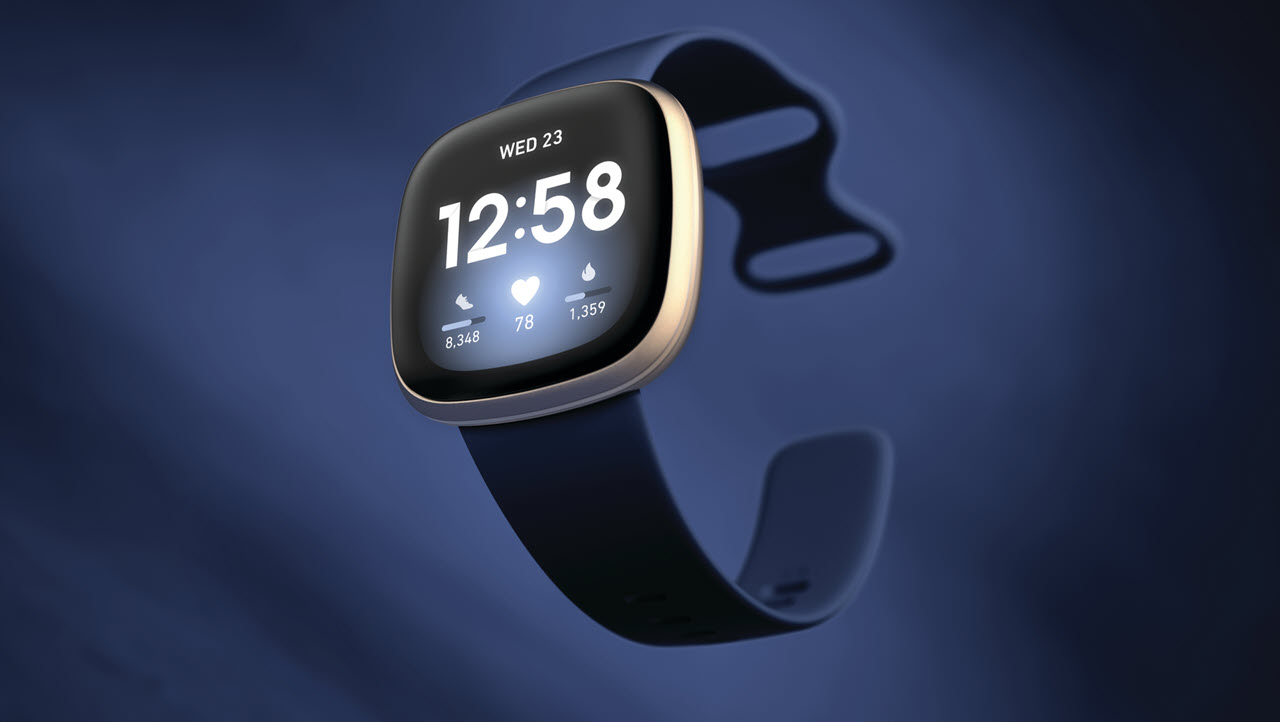 Smartwatches have quickly become affordable and commonplace within a few years of them coming into trend. Fitbit is an American digital health and fitness brand that has been active in the market since the beginning and has steadily grown to sell millions of its smartwatches worldwide — the latest being Fitbit Versa 3 and Fitbit Sense.

If you’re one of the many Fitbit users who’re sporting the Versa but are having issues with the watch’s software — glitches or bugs — you might already know that resetting the watch is one of the quickest ways to get rid of the errors, and here we’ve explained how to do that quickly.

In this article, we’ve explained the following topics related to resetting a Fitbit Versa.

The Fitbit Versa series has multiple click-on and scroll through applications on your watch, including the Settings application.

Your Fitbit Versa will reset.

Depending on your Versa model, you might not see the Shutdown option. In that case, click on About, which can be found at the bottom of the Settings option. Then, scroll down to the end of the About section, and click on Shutdown.

Also read: What is FAANG? What is GAFAM?

Factory reset or hard reset restores the original system of the device, erasing all stored data in the process. The method to perform a Factory reset is almost similar to the method mentioned above.

Your Fitbit Versa will now reset.

How to force reset Fitbit Versa?

The normal Shutdown or Factory reset method might not work if the screen is damaged or not working properly. In such cases, we can force reset the device.

Step 1: Click and hold the single button on the left side panel for about 10-15 seconds, or until the Fitbit logo appears.

Step 2: Release the button after the Fitbit logo appears.

The process auto-completes, and the device is reset.

Once the watch reboots after reset, you will be prompted to set up your device from the Fitbit app. For the Fitbit Versa, there are three buttons primarily available.

Your Fitbit Versa is now reset and cleared of any personal data previously stored.