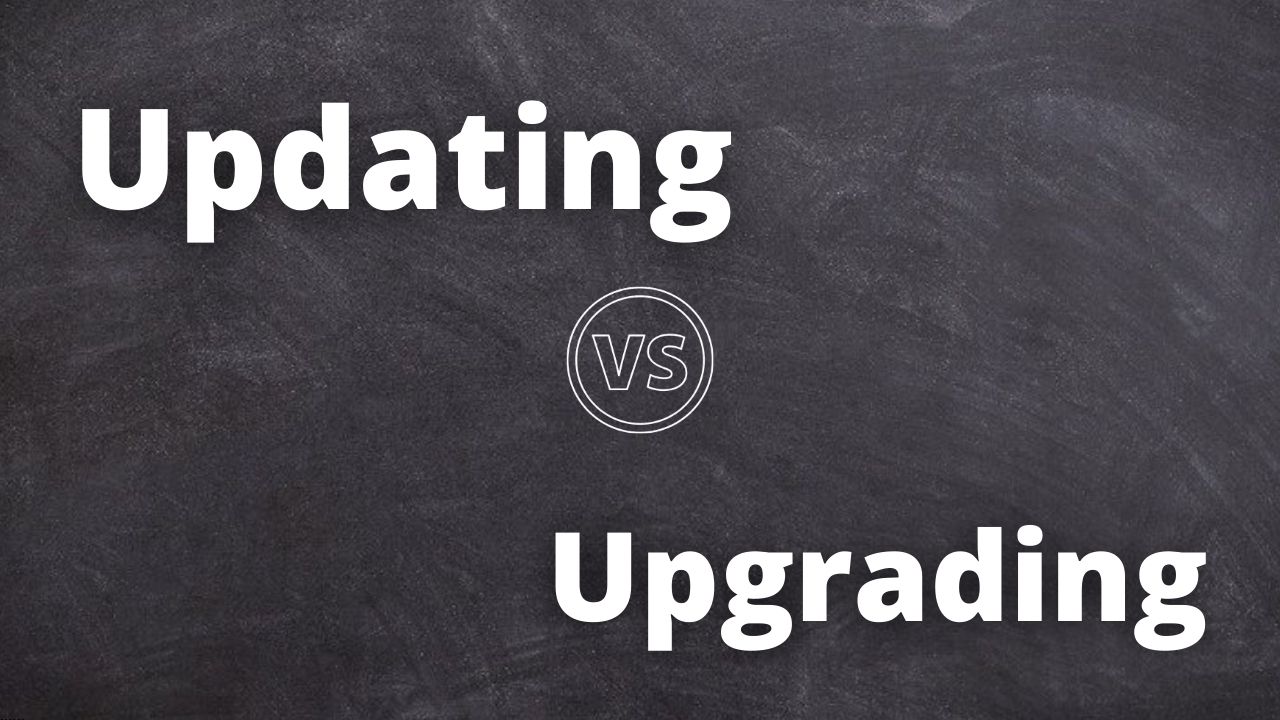 Keeping your software up to date is rather important, now more than ever. We get frequent updates for our apps, operating systems and just about everything digital we use.

Another term that is thrown around a lot in this context is ‘upgrade’. In this article, we’re taking a look at the primary differences between an update and an upgrade.

An update is meant to add improvements to an app or service that you’re using. It could be a security patch, a new feature being added, bug fixes or any other small improvement that builds upon the existing structure the program is using.

On the other hand, an upgrade moves over to the next version or iteration of a program, changing the underlying structure as it gets implemented. It often includes changes to the user interface and many new features or options at once that weren’t present in the previous version.

Updates are relatively small as compared to upgrades. An update for a single app can range from anywhere to a few hundred kilobytes to a couple of megabytes. An update for something bigger, let’s say an operating system, can be anywhere from a few hundred megabytes to even a few gigabytes. In almost all cases, an upgrade is a big download, being several gigabytes in size as it’s much more complex and involves a lot of new things.

Another thing about updates and upgrades is that the former is mostly free, while the latter is almost always paid as you’re moving to an entirely new and different version of the software you’re using.

Updates are relatively simple to handle; you can check for one and install it if available with a single button. Since upgrades are much more complex, their rollout and installation also, in most cases, are more complex than a simple update.

An upgrade can also be used to perform clean installations of particular software (operating systems in most cases). They come with their own version numbers and are often packaged as their own installers or in an ISO file.

Updates can be released on a monthly or even weekly basis. For example, the monthly security updates you get on your Android qualify as an update because they’re fixing problems on the existing version of Android you’re using.

Upgrades are a lot less frequent, often happening years apart from each other. To consider the Android example, while monthly security updates qualify as updates, jumping from Android 11 to Android 12 will be viewed as an upgrade as it significantly changes the entire experience of the OS. Anything else that is rolled out to fix any problems in the new version will then be an update to the latter.

Also read: What is a Centre Channel speaker? Do you need one?

Here are the differences summed up for you.

Think of an update as a more frequent, less drastic change to your software, primarily used to address issues and repair the product once it’s out on the market.

On the other hand, an upgrade is less frequent, more drastic change often including a visual overhaul to the software you’re already using. 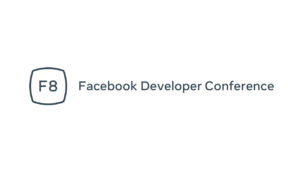 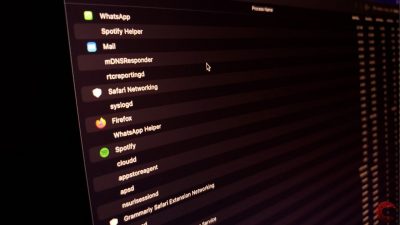 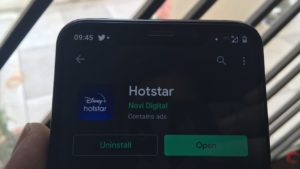 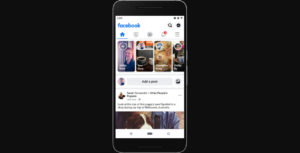 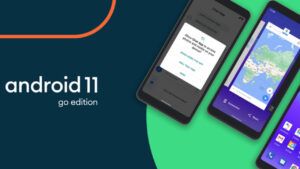 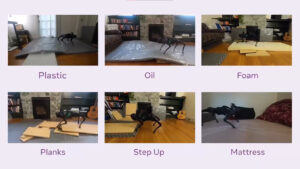 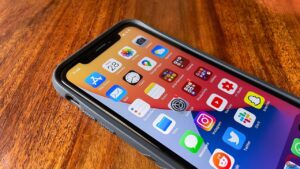 How to stop your iPhone from turning off/sleeping/locking automatically?