What does GGG mean on Tinder? 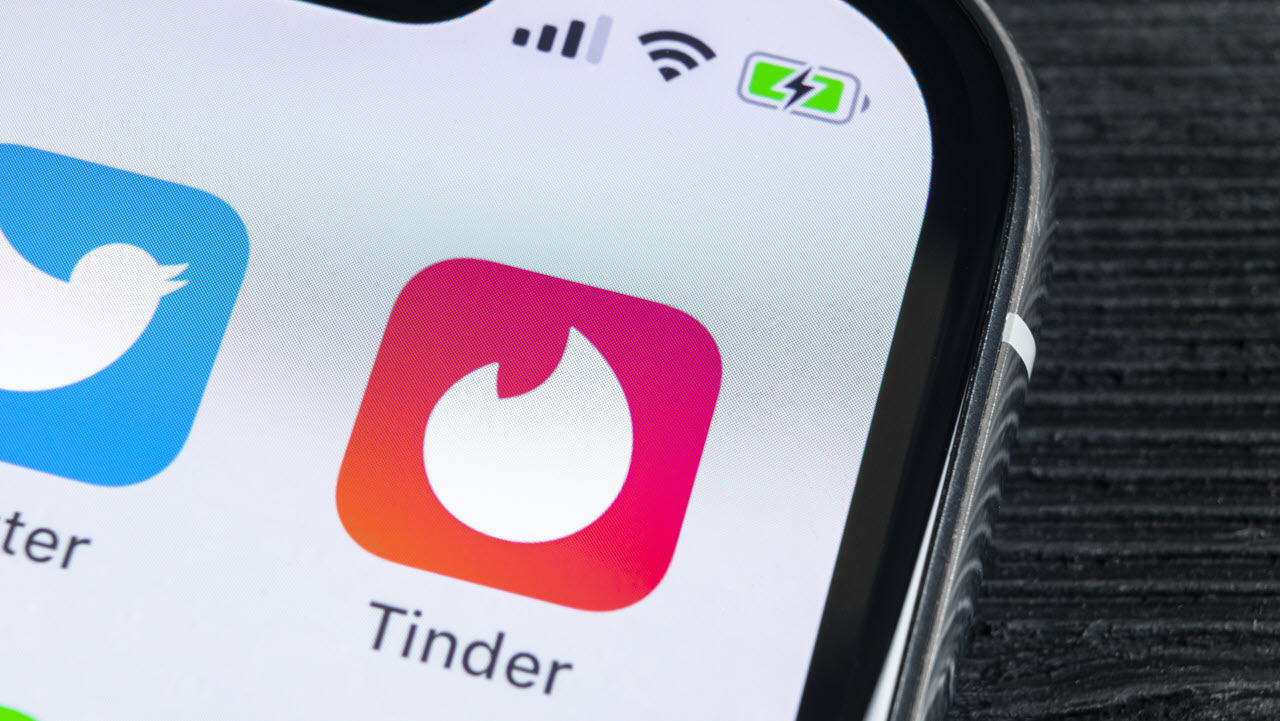 The internet has been known to come up with random slang and abbreviations from time to time. Different apps and platforms spawn different communities, which in turn gradually form their terms.

In this article, we’re talking about GGG, which is used on Tinder and other online dating platforms.

Also read: What is ID10T error?

What does GGG mean?

GGG stands for “Good, Giving, Game.” More specifically: good in bed, giving equal time and pleasure, and game for anything within reason.

The term was coined by author Dan Savage, a sex advice columnist for The Stranger, to represent the qualities he thought made a good sexual partner. Telling someone you’re GGG indicates that you will be high quality, selfless and willing sexual partner.

Just like most abbreviations on the internet, context when using the term is essential. While GGG allows you to communicate a rather complicated series of events in a single term, it can just as quickly leave a reader clueless when used out of context.

An example of correctly using a term would be as follows:

This isn’t the only meaning of the abbreviation floating out there, however. If you’re browsing Reddit, you’ll find out that GGG is also an abbreviation for Good Guy Greg’s meme character. The meme is often used in the Reddit community to portray someone who does nice things but doesn’t necessarily show it off to get attention.

Also read: What does LMR mean?