What is svchost.exe? And why is it running on your PC? 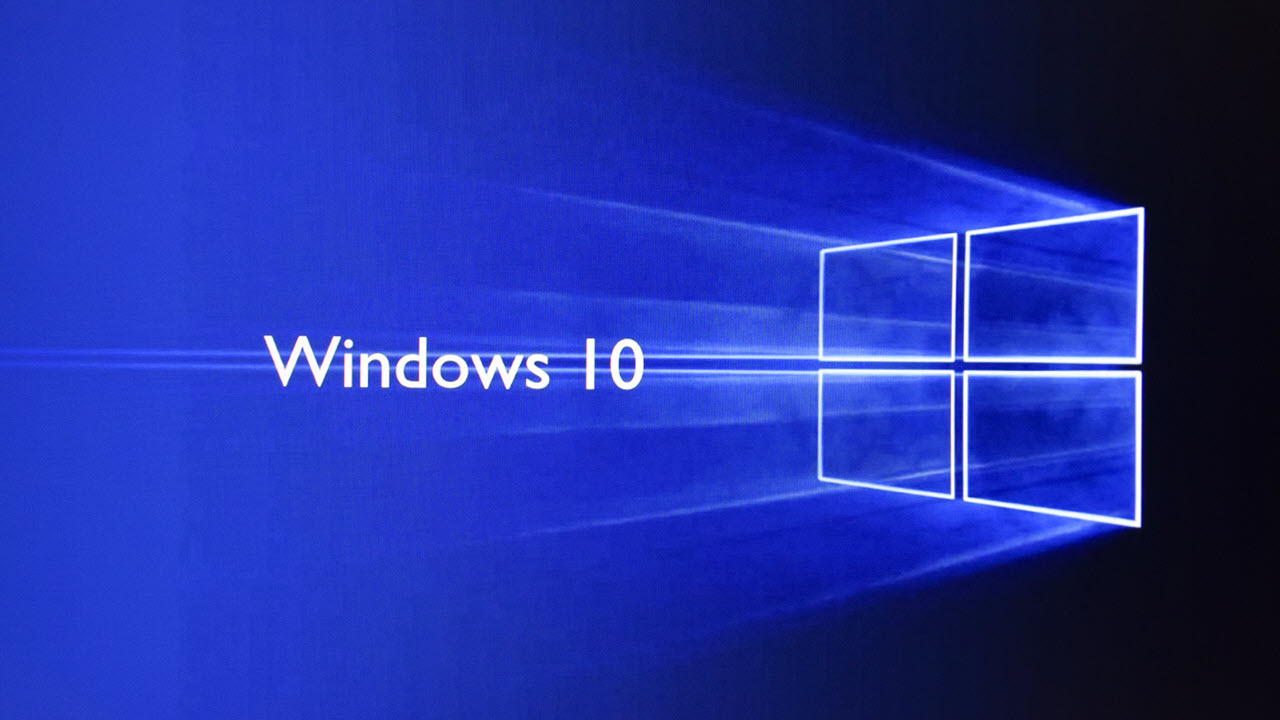 If you’re anything like me and are sometimes fidgeting around with your PC, then you’d have noticed a certain Service host (svchost.exe) hanging around in your Windows Task Manager. If you don’t know what I’m going on about, go ahead and open up the Task Manager on your PC and you’ll see. Yes, there’s not one but loads of them, you can’t delete them, and you know for sure you didn’t start them. Well, don’t worry, it’s not much of a big deal, and I shall break it down for you.

Svchost.exe stands for Service Host, and as the name suggests, that’s precisely what it does — host services. Now, what does ‘host services’ mean? Well, there are many services(basically a program) running in the background within Windows OS, such as Windows Update, Windows Firewall, DHCP Client, among others.

Also read: What is SysMain and how to disable it?

But why are there multiple Service Hosts running?

You’re probably wondering why is there a need for so many Service Hosts and can’t all the services run under a single svchost.exe? Now see, if every single service ran under a single service host, an error in any one of the services could bring down the entire system. Arranging the services into separate groups (example-network services) performing the same function, and each having a single svchost.exe helps to localise any error and therefore makes it easier to troubleshoot and resolve it later.

Does this affect my PC?

The answer is yes and no. The svchost.exe program, like any program running in the background, does take up a percentage of your CPU. However, today’s PC’s are much more efficient and optimised and disabling any of these services wouldn’t be advisable or necessary as they don’t affect overall performance as much.

However, if you do notice a particular Service Host taking up vast amounts of CPU (I’m talking about 100%), then there could be a chance that it is a virus disguised in the form of a svchost.exe process. In this case, you can head up to the Task Manager, right-click on any Service Host and then select the Open File Location option.

Also read: How to use Ping command to test your internet network