The Windows Firewall is an in-built solution from Windows to monitor and control all incoming and outgoing network traffic on your computer. It is a very well developed system which works silently in the background and needs no separate installation.

First, we’re going to talk about why we require Windows Firewall. It is very effective and does not constantly annoy by too many pop-ups. It runs seamlessly in the background and has seen massive improvements over several OS updates. The Windows Firewall is more than enough to protect your network during day-to-day use.

This firewall made its first debut with Windows XP and has come a long way since. It monitors all network activity that is accessed by applications or programs and is also very flexible. The user can choose from various levels of security according to preference.

The Windows Firewall is primarily required to keep your system safe from any kind of incoming malware through your network or the internet. It also blocks any sort of unauthorised access to your PC too.

It monitors both inbound and outbound network traffic and instantly reports if any suspicious data is detected.

The Windows Firewall is deeply integrated with the OS as it is developed specifically for Windows and hence works seamlessly. It has many good features including one where you can Allow or Deny networks access to every app or program individually.

Yes, definitely, the Firewall interface built into Windows is a masterpiece. Functionally, it works very well. It protects all your apps from unaware connections to your PC and is a robust firewall system, which turns out to be quite useful.

It protects your system from Private, Home and Public networks and also has the ability to filter outgoing traffic and create more advanced firewall rules.

Where to find and how to enable Windows Firewall?

Being an in-built feature in Windows, the full-fledged version of the firewall is only available above Windows 8. The firewall can be easily accessed from the Settings or the Control Panel. Follow the steps mentioned below to access Windows Firewall.

Search and open the Control Panel. Then click on the System and Security tab. 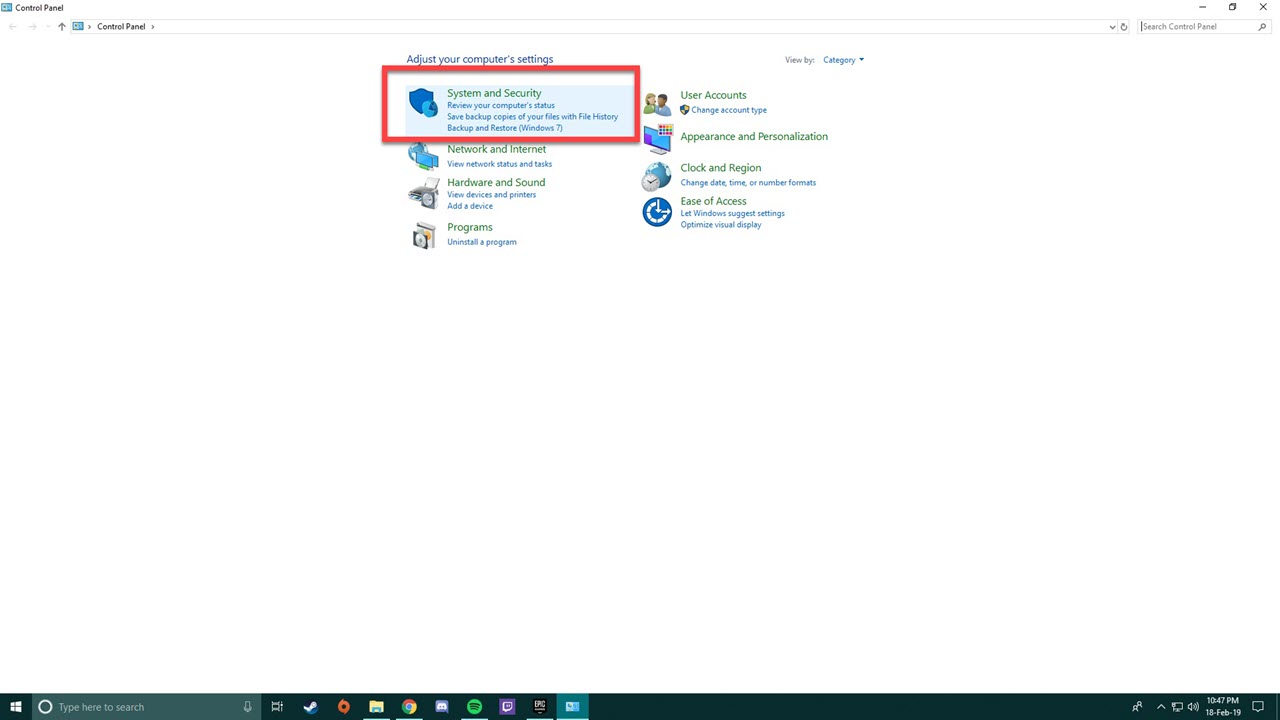 Look for Windows Defender Firewall and click on it. 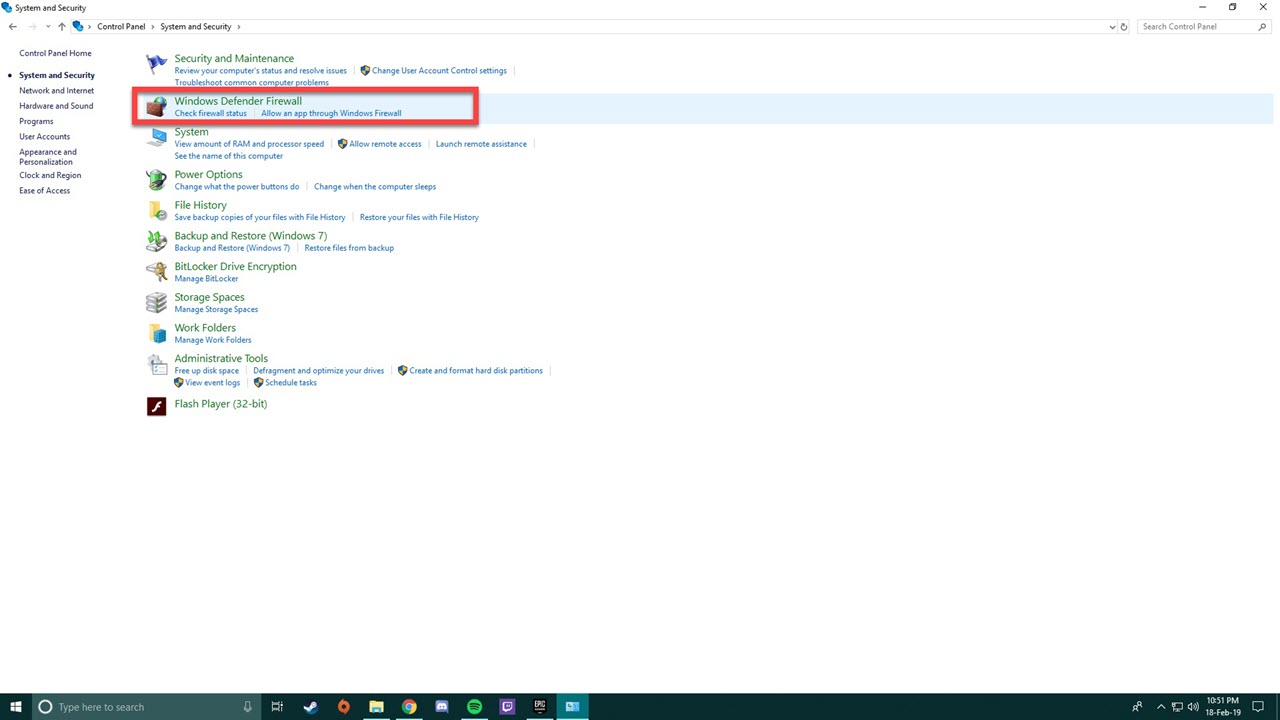 On the left side, you will see various options of which one says “Turn Windows Defender Firewall on or off”, click on it and open. 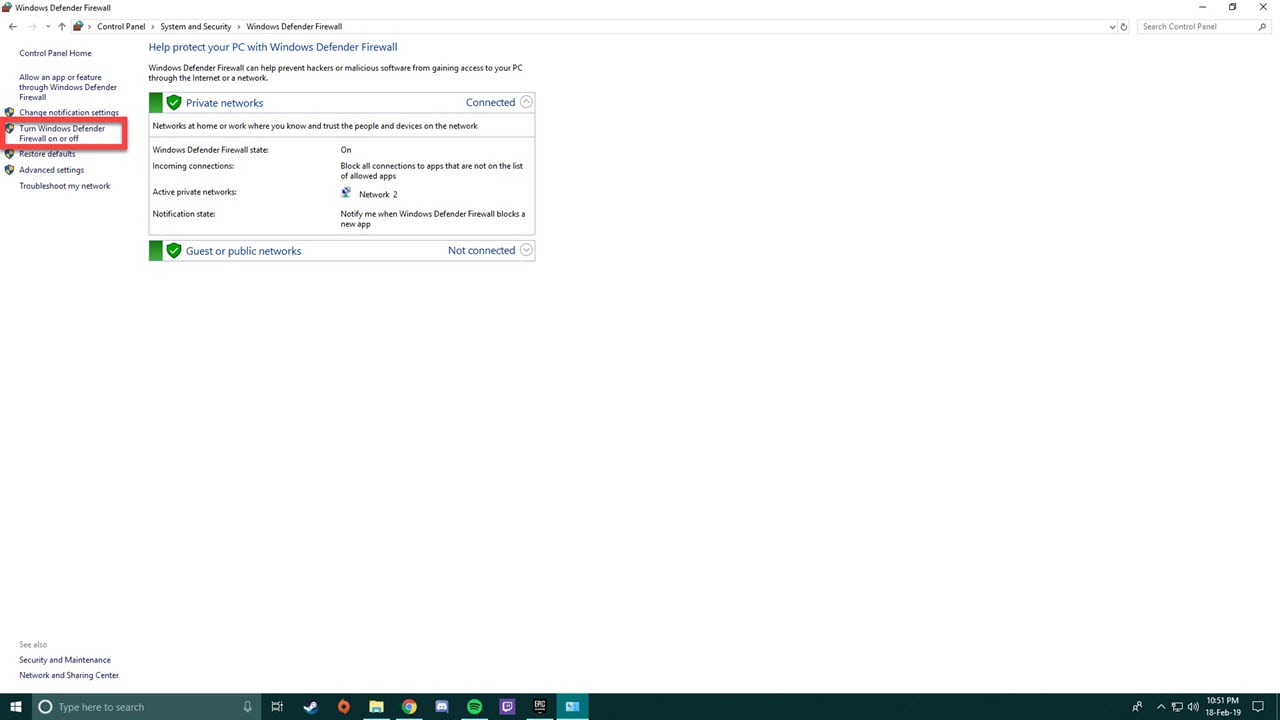 You will see options to turn on/off the Windows Firewall. Change the setting according to your requirement and click on OK. 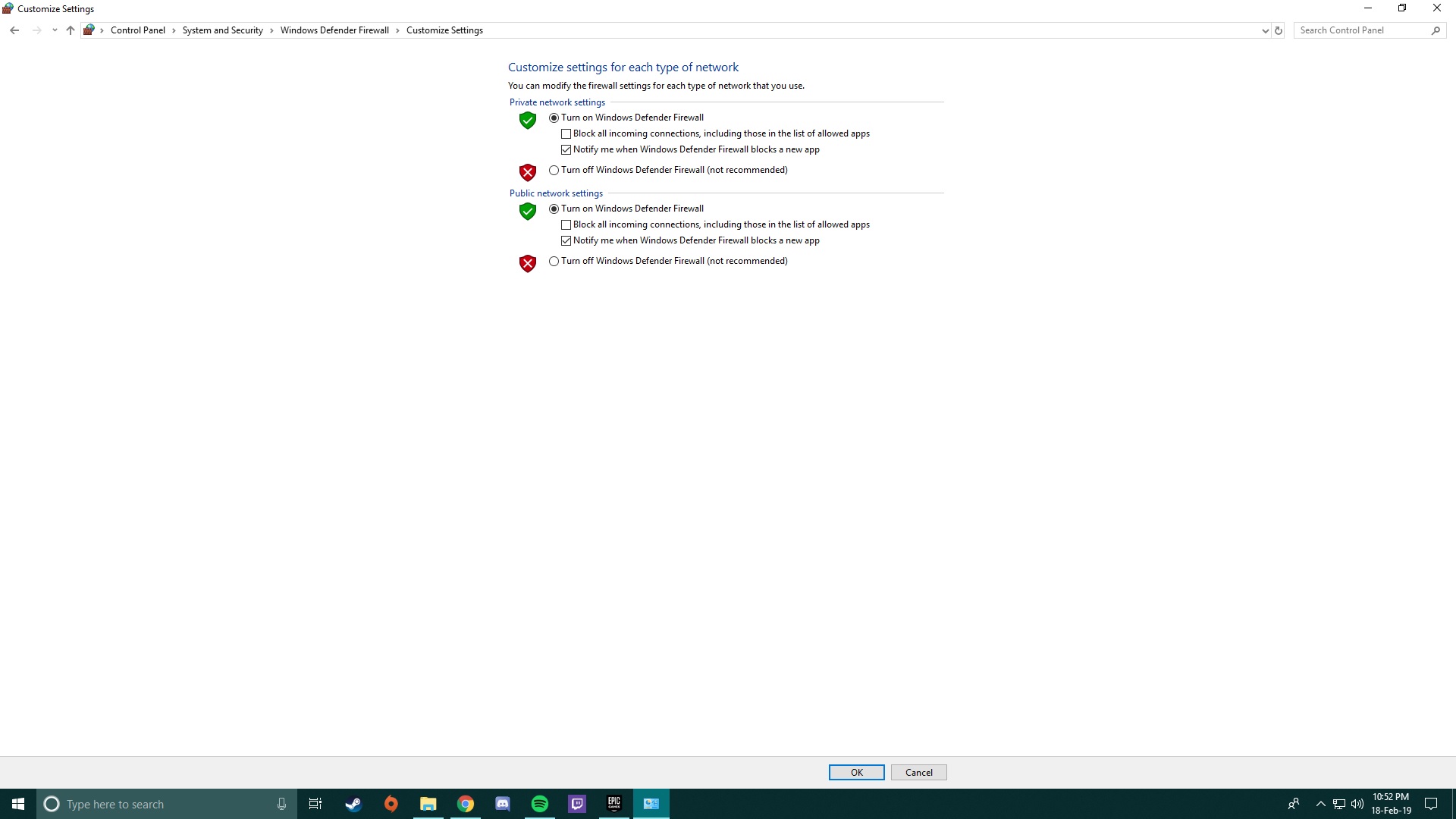 Not only can you enable/disable the firewall, but you can also change other settings such as firewall notifications and advanced settings, which include inbound and outbound network settings for each and every application/program that can access the internet.

Yes, Windows Firewall is capable of blocking your internet access. But usually, the Firewall can only access outgoing connections that an app or program access. The firewall can change these settings.

It is most useful when you install a new application and do not know if it already has access to the internet in the background. This is where the Firewall comes into play. It does not allow any newly installed applications or programs to access the internet until you authorise it.

All in all, the Windows Firewall is very capable and good at what it does. It can completely be relied on for day-to-day usage. It will make sure there is no malware or suspicious content is being transferred to your computer through your internet connection. We highly recommend keeping your Windows Firewall turned on at all times.

Also read: What is Windows 10’s Sandbox feature and what does it do?