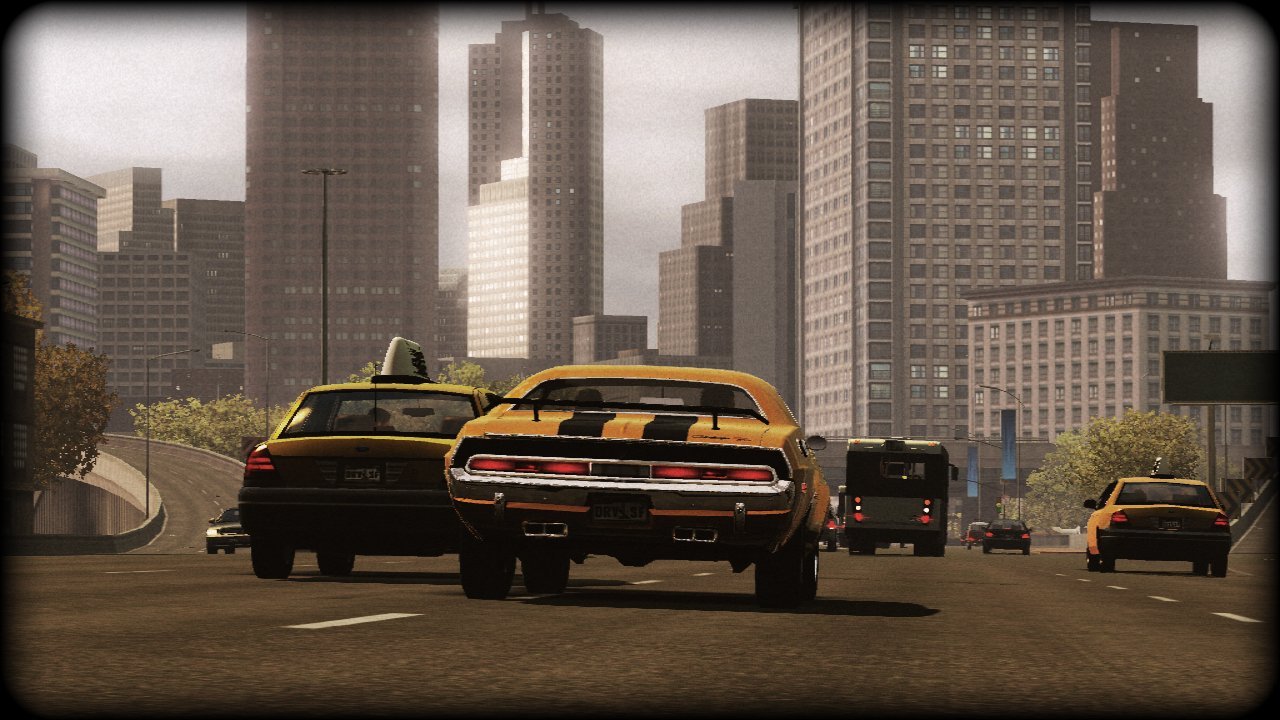 The Nintendo Wii is one of Nintendo’s most popular game consoles ever to come out. The console had quite an enormous game library, and in this article, we’re bringing you the top seven racing games the Wii has to offer.

Trackmania is a game focussed on clearing insane tracks against the clock or real opponents, which makes the game fun and challenging. There are over 100 tracks filled with jumps, loops, ramps and other crazy obstacles. And if that’s not enough for you, the game features one of the most powerful tracks design systems ever created.

Also read: Can you stream Netflix on Nintendo Switch?

The Need For Speed franchise has always been a fan favourite for racing cars through various urban settings. There are several popular NFS titles available for the Wii, including.

You can pick any game in the franchise, and you will not be disappointed in any of them.

Codemaster’s F1 games are by far one of the best Formula one and sim racing games in general, and this has been true for a long time. F1 2009 offers the whole F1 experience with all the teams, drivers, tracks and cars for the F1 2009 season.

The game also supports multiplayer of up to 11 players, features 16 new courses in addition to the 16 classic courses from previous Mario Kart games. This is also the first game in the series to give players the ability to race on either karts or bikes.

If you’re into racing games that tell a compelling story, you’re going to like this one. Players okay as Detective John Tanner hunting down crime lord Charles Jericho throughout San Francisco. The game features over 100 licensed vehicles and some great graphics.

The DiRT franchise of games is Codemasters’ take on the motorsports rally genre, and they usually nail the experience, with DiRT 2 being no different. Players will get over 100 different events to compete in with different vehicles at their disposal.

The game is based upon the first instalment in Pixar’s Cars movie franchise and lets gamers play as different characters from the movie to help Lightning McQueen in his quest to win the Piston Cup Championship. 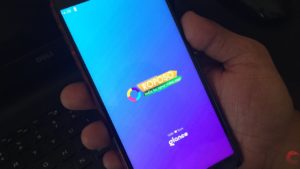 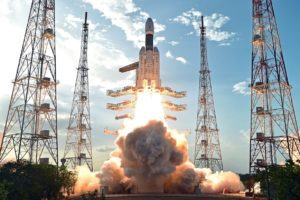 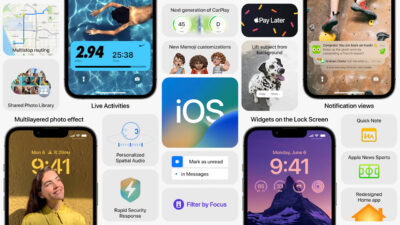 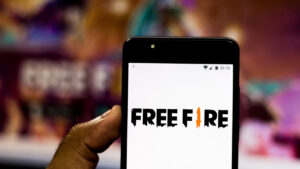