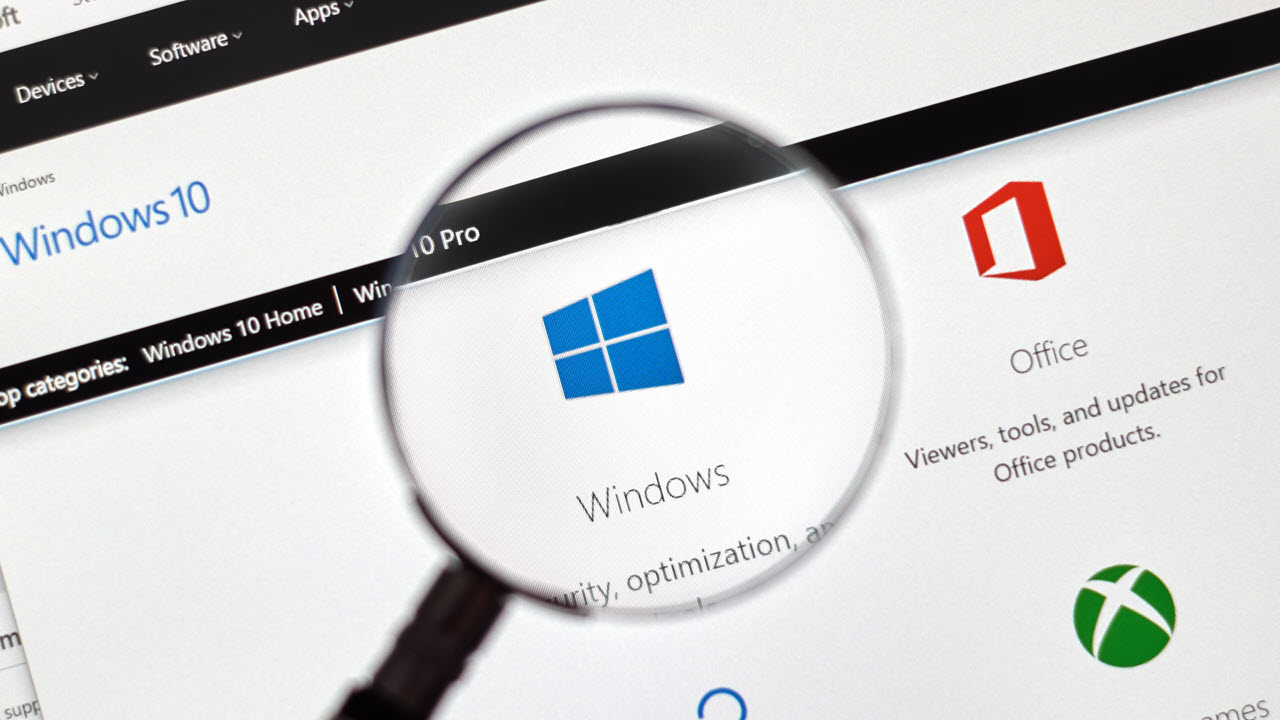 Windows is nothing but hundreds if not thousands of background processes running simultaneously behind the scenes to give you the familiar user experience and ease of use we’ve all come to understand.

However, at times, these background processes can be confusing to separate from the fake ones as many malware operators name their payloads like a Windows service to try and infect PCs without raising suspicion.

In this article, we’re taking a look at the AggregatorHost.exe process, its uses and figuring out whether it’s safe to have on your computer or not.

Also read: What is Android System Webview? Everything you need to know

While there is little known about what exactly does this process do, considering the file has no information in the properties window, we can’t say the exact use of this process. However, it is, in fact, a genuine Windows process that runs in the background.

Many other third-party software such as Logitech’s GHub or the Adobe Suite also use similarly named processes for their own programs. However, these are not to be confused with the Windows process. To verify its integrity, you can check whether or not AggregatorHost.exe is located in the following directory.

If the file running on your PC originates from the path mentioned above, it’s a legitimate Windows process, and you’re good to go.

Is the process safe?

As mentioned before, if the process originates from the System32  directory, it’s legit and safe. However, if you see any other similarly named processes running that aren’t saved in the Windows folder, chances are it’s either a third-party process or malware operating under the guise of a legit Windows process.

You can verify this by checking the digital signature of the file. If the process is signed by Microsoft (in the case of AggregatorHost.exe) or some other verified entity, it’s safe. However, if it’s not, you should immediately run a full antivirus scan of your PC and deal with any issues that you might be facing.

Also read: What is QT Web Engine Process? Is it safe?