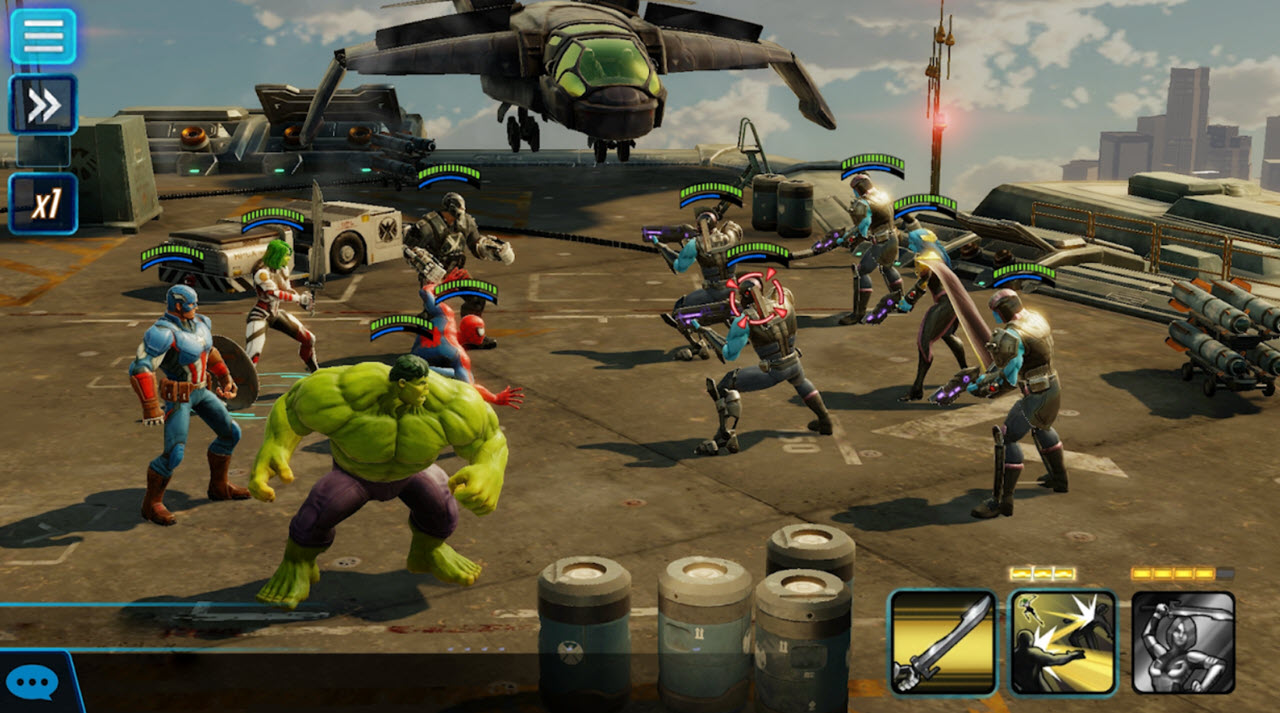 RPG games have a special place for gamers and are the most played genre of games. There are plenty of RPG games for desktops and consoles, but now with smartphones getting increasingly powerful, developers have started focussing on making games for smartphones. These games now have engaging graphics, high-quality sound effects, which keep the person stick to the game. With an ocean full of games on Play Store, choosing a good RPG game is tough. Here is a list of the 11 best RPG games for Android.

The game, based on Marvel superheroes, allows you to choose your favourite Marvel superstar and play the game with his superpowers. You can battle alongside allies and arch-rivals by gathering your squad and save the Earth in the game. You can also upgrade your superheroes and play a 5v5 battle in the game. The game is free of cost but has in-app purchases. 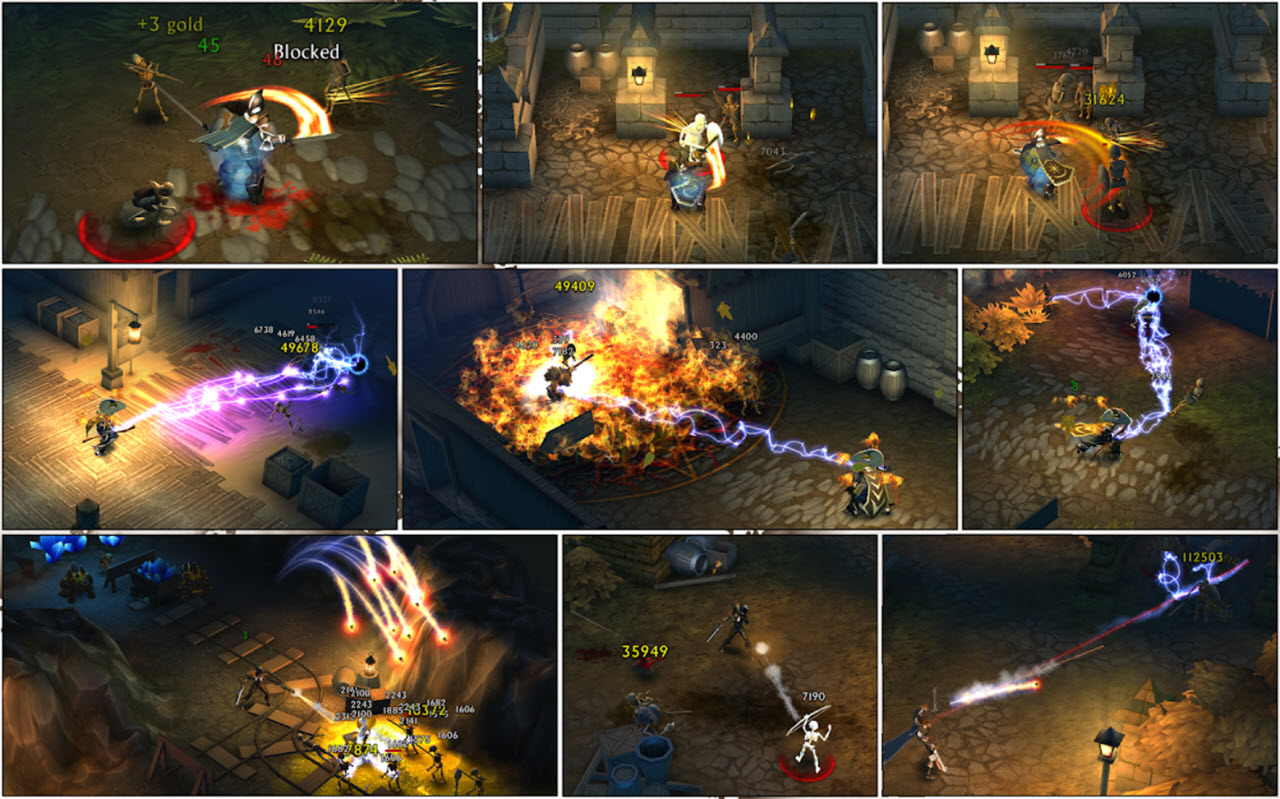 Played by millions of people, Eternium is one of the most popular RPG games on Google Play Store. The game allows you to play three different characters- Mage, Warrior or Bounty Hunter which have their weapons like a sword, an axe, and a gun. The game looks like a classic RPG with modern touches. The good part with Eternium is that almost everything in the game can be purchased with gems that can be earned by defeating enemies. It can be played in offline mode and has easy controls and is free of cost on Play Store.

You can find Eternium here. 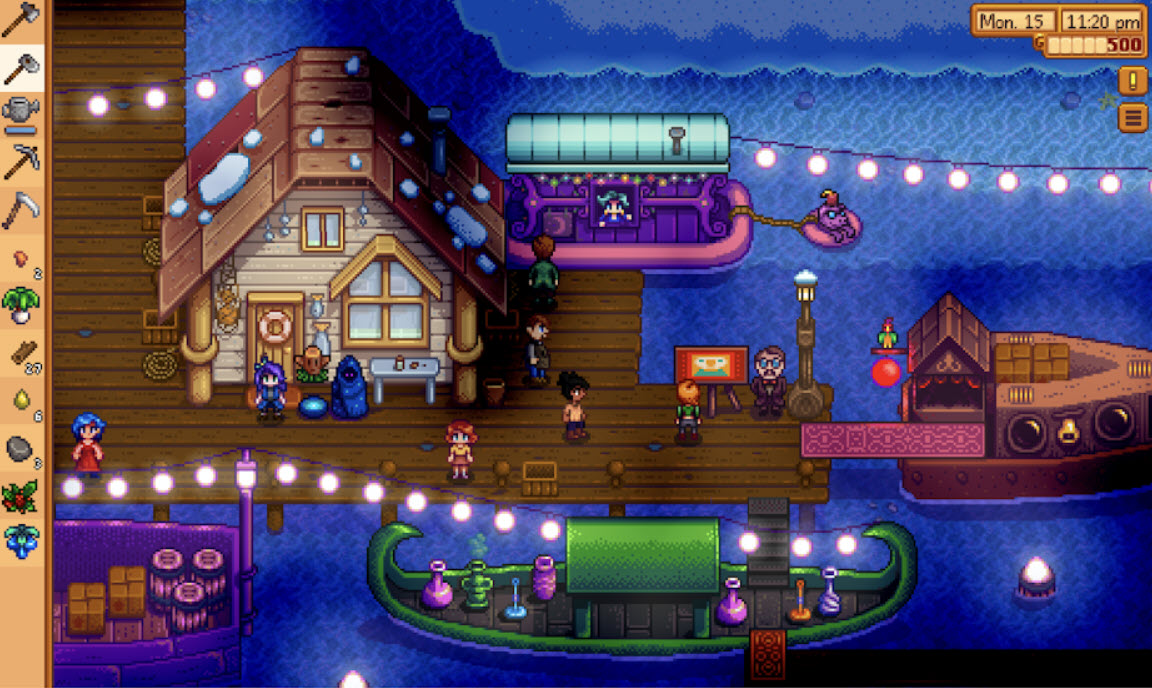 Developed by Chucklefish Limited, this game let you take the role of a farm manager and allows you to build the farm of your dreams. You can raise and breed animals, grow a variety of seasonal crops, settle down with a partner, explore the area nearby your farm and do many more things. You can also go fishing and cook meals in the gameplay. The game has 50+ hours of gameplay content. Stardew Valley has a price tag of INR 599 on Play Store.

You can find Stardew Valley here. 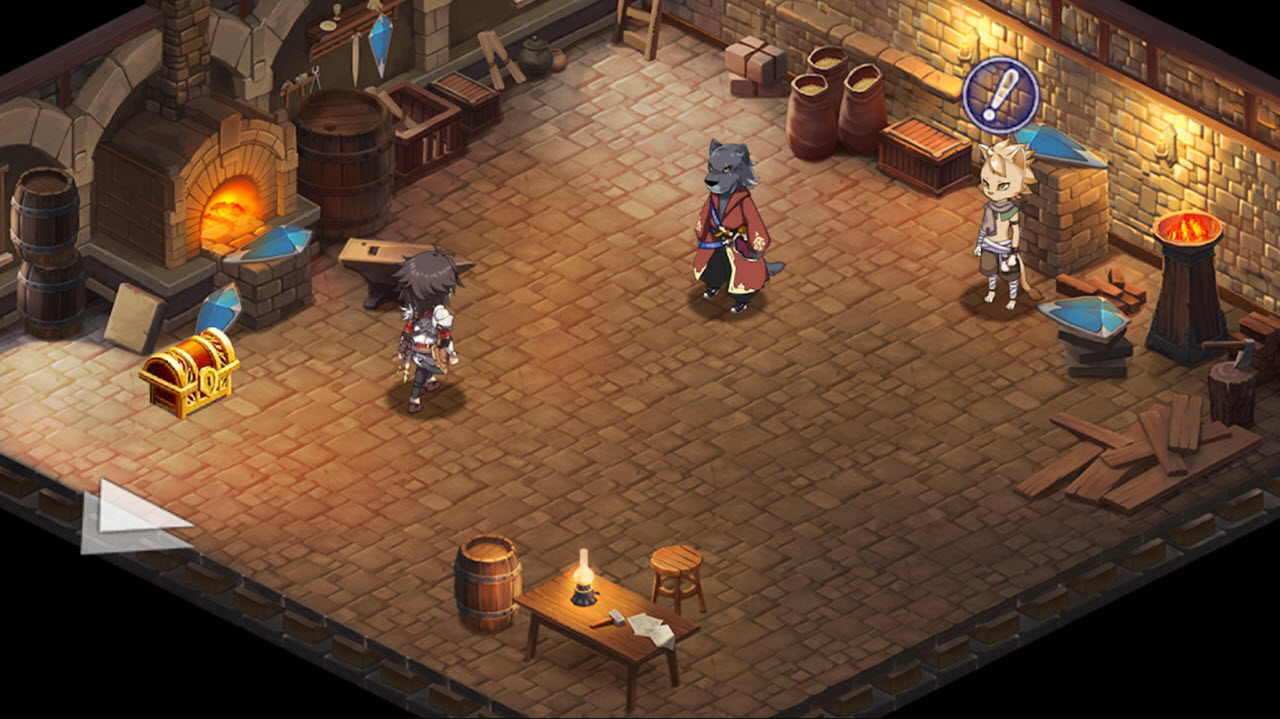 Evertale takes you to a fantasy world where you have to catch and train over 200 monsters and prepare them to fight alongside in supercharged monsters battles. You can explore different cities, landscapes, and mythical dungeons in various battles and the open world. It can also be played online in turn-based 4v4 mode or real-time PvP leagues. Evertale is a paid game and cost INR 10.

You can find Evertale here. 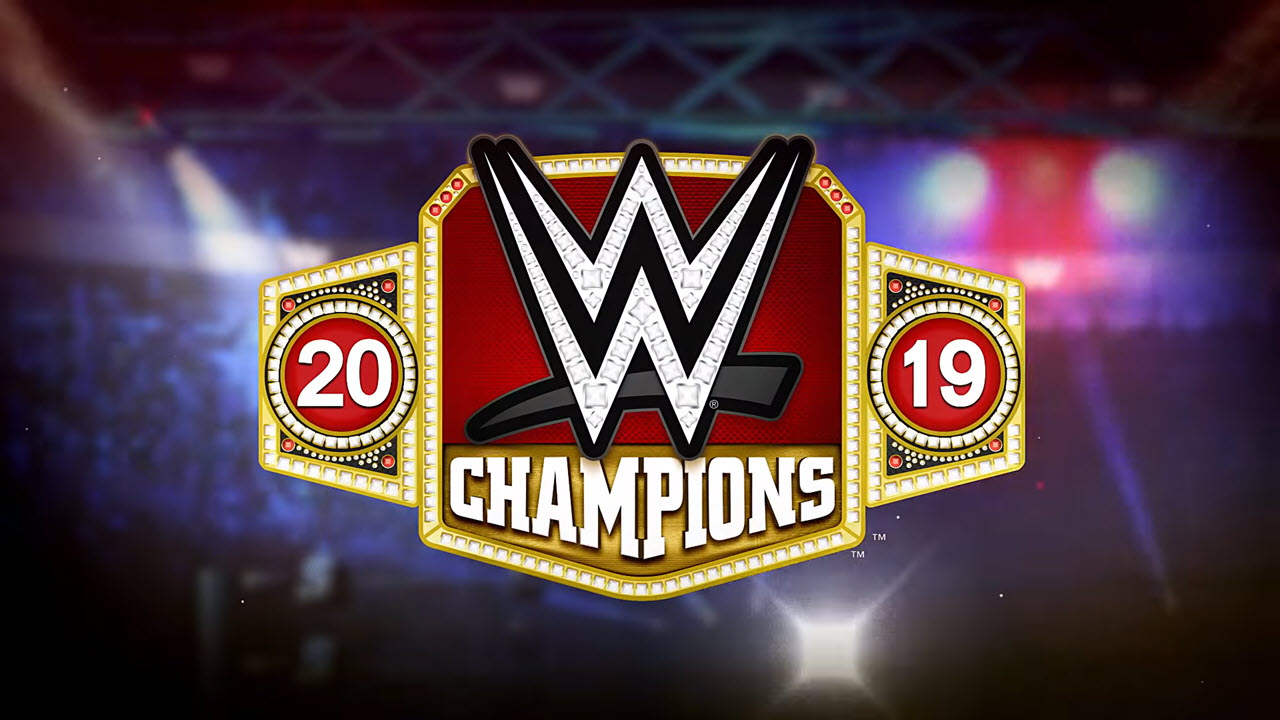 WWE needs no introduction; This game lets you choose between multiple WWE stars and allows you to play PvP showdowns. The game allows you to hire trainers to increase the skill of your WWE superstar, and you can unlock upgrades by winning matches. The app also provides you with upcoming WWE events and contests. You can also join a faction to play the game with your friends and earn some exclusive faction rewards. The game is free but has some in-app purchases.

You can find WWE Championship 2019 here. 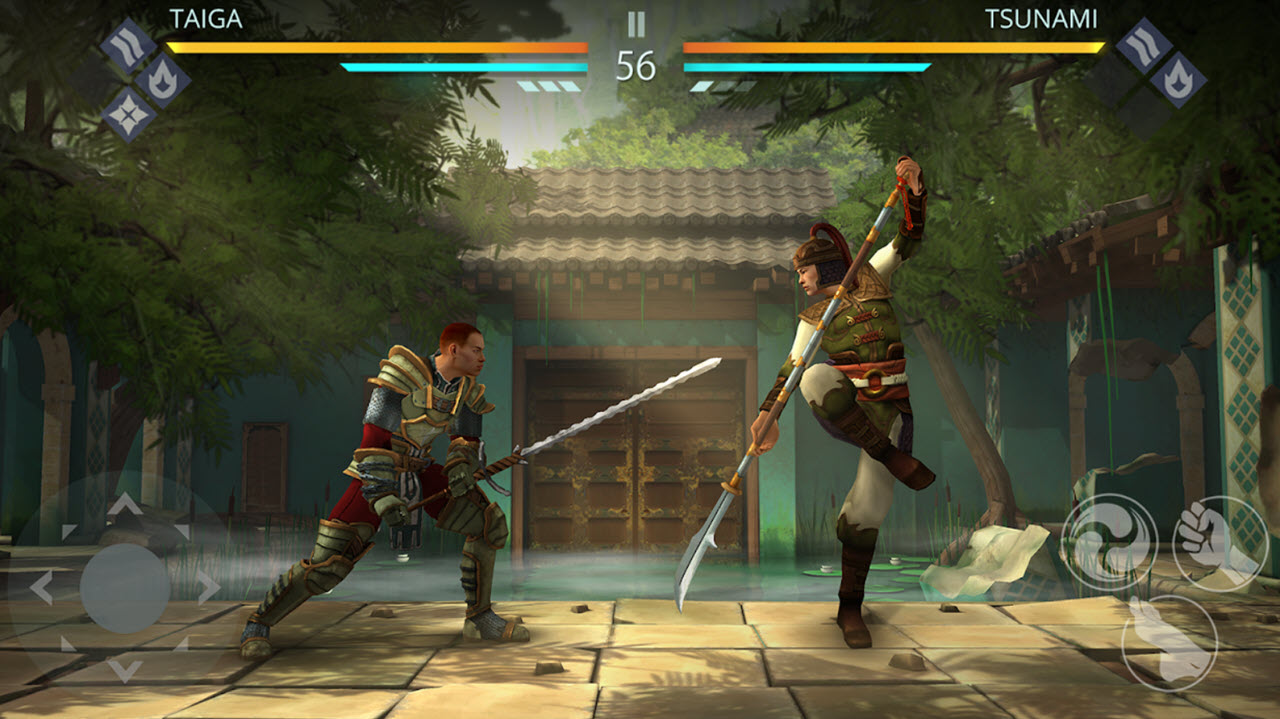 This game takes you to a ninja adventure that will entertain you for hours. The story of the game is of a military tribe, the Legion which works for the removal of hazardous energy. You can play the role of three different fighters who have different ways of fighting for the same cause. The game has plenty of different weapons with every weapon having some unique ability which can be upgraded. You can also take part in in-game events and get exclusive rewards. The app is free of cost with some in-app purchases.

You can find Shadow Fight 3 here.

The game revolves around the story of what happens after a virus destroys the earth’s human population. Survive the apocalypse and live on anything available. You will need to find out the essential things required for survival and protect yourself from the dangers. In the game, you will also encounter other survivors that you need to fight or share to keep your supplies. After collecting and escaping all the dangers, build and start a new place for you and other fellow people to survive. The app is free but has in-app purchases.

You can find LifeAfter here.

The Art of Conquest makes you the greatest commander who has to train his warriors, control his army and conquer kingdoms. The game presents you with some problematic evil boss levels. You can also challenge your friends in the game in real-time duels. The game is available free of cost on Play Store.

You can find Art of Conquest: Dark Horizon here. 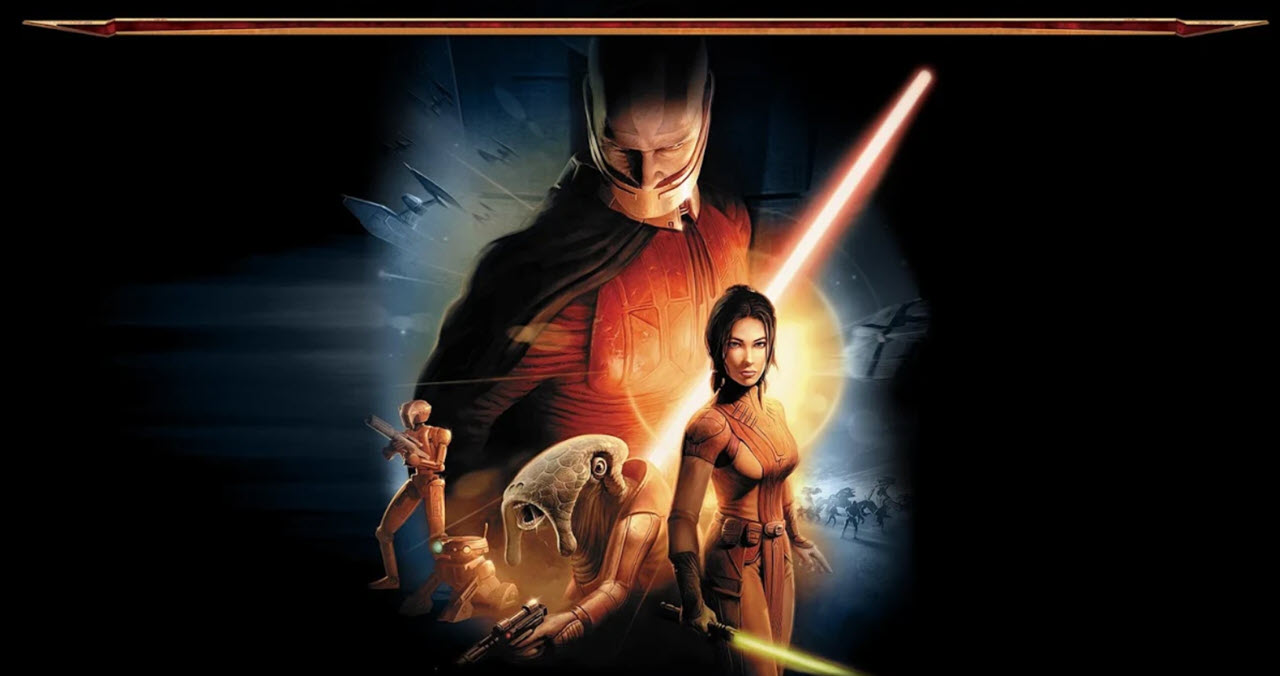 One of the biggest sci-fi franchises in the world, Star Wars game, lets you get the experience of being a Star Wars character in the most immersive way. The game has unique characters, weapons, vehicles, and different planets. You can even build your Lightsaber and travel in your starship, the Ebon Hawk to eight different worlds. The game has full HID controller support for gamers preferring original control schemes. The game costs INR 820 on the Play Store. 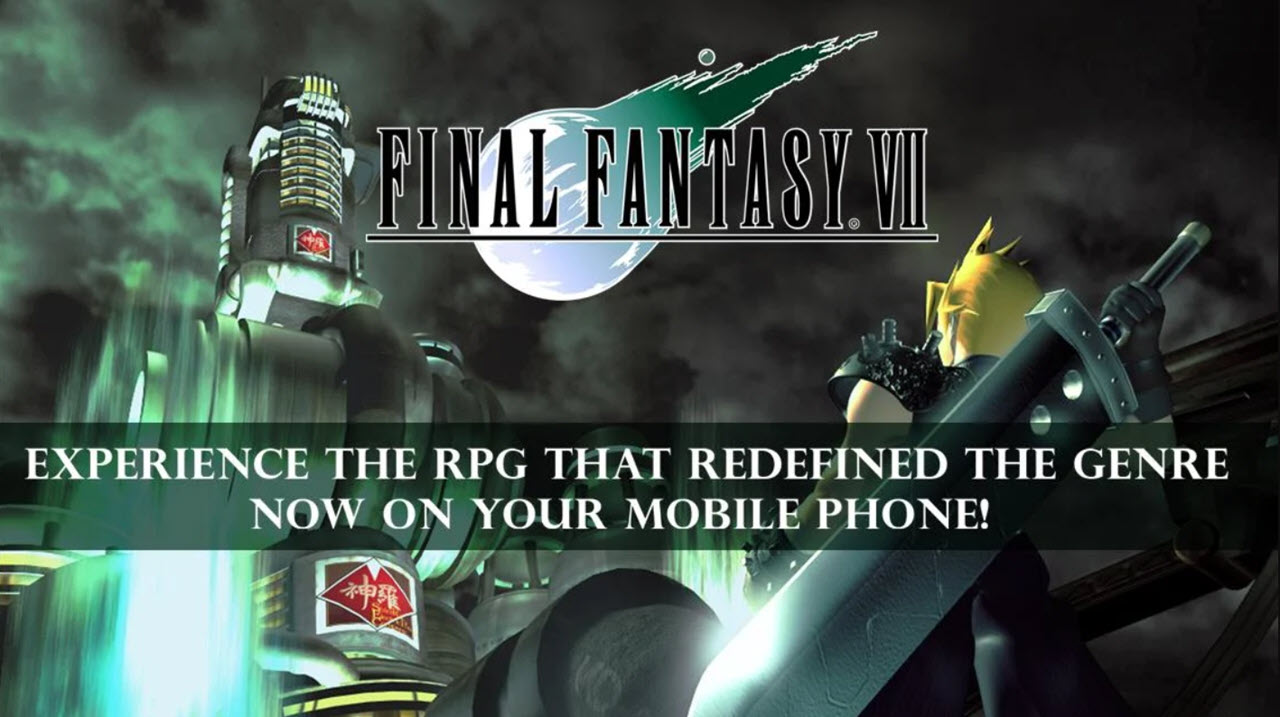 Final Fantasy VII is the Android version of the PC game with no changes in the storyline. It is one of the most famous Role-playing games in the market, with over 11 million copies sold over all platforms. The game puts you in different characters which decide the fate of the planet with their actions. The characters are as customizable as your imagination can go. Final Fantasy VII presents you with a 3D background and battle stages. The game is priced at INR 1249 at Play Store. 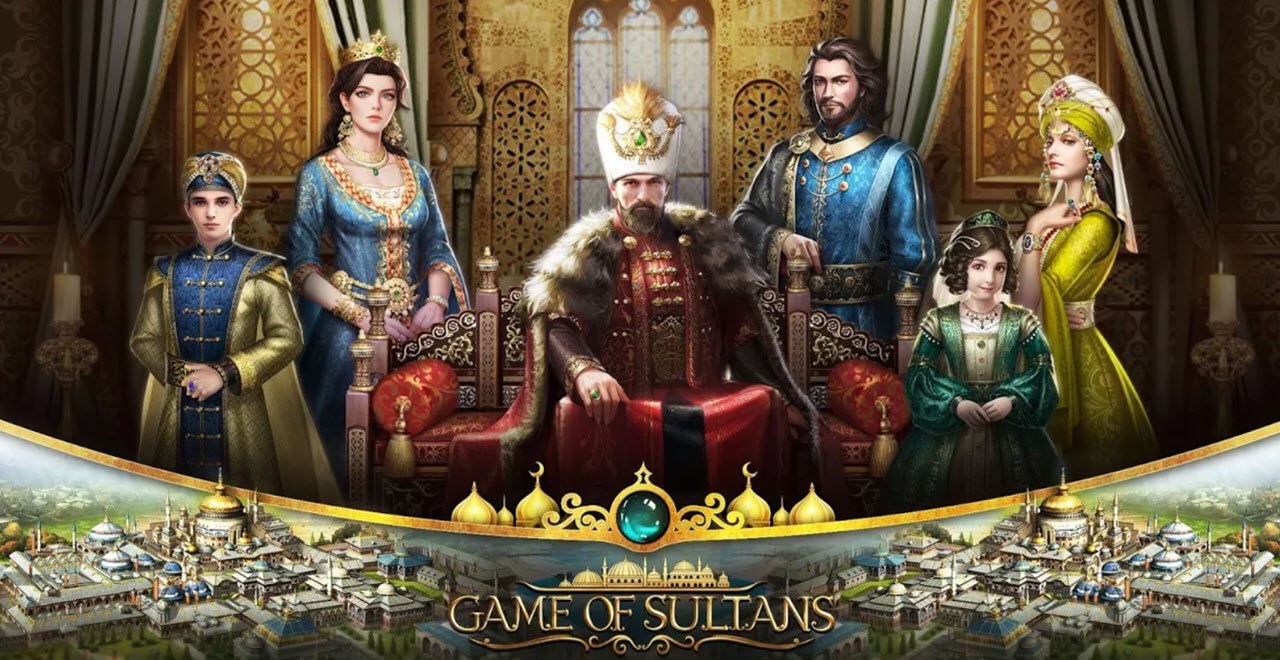 The game simulates an empire where you are the Sultan of the emperor of the kingdom. The game allows you to perform every activity any sultan would do when he is ruling his kingdom, from recruiting warlords, raising a family, forge alliances to drinking a Turkish Coffee. It immerses you in brutal wars, romance, empire management, and many more things. The app is available for free on Play Store.

You can find Game of Sultans here.