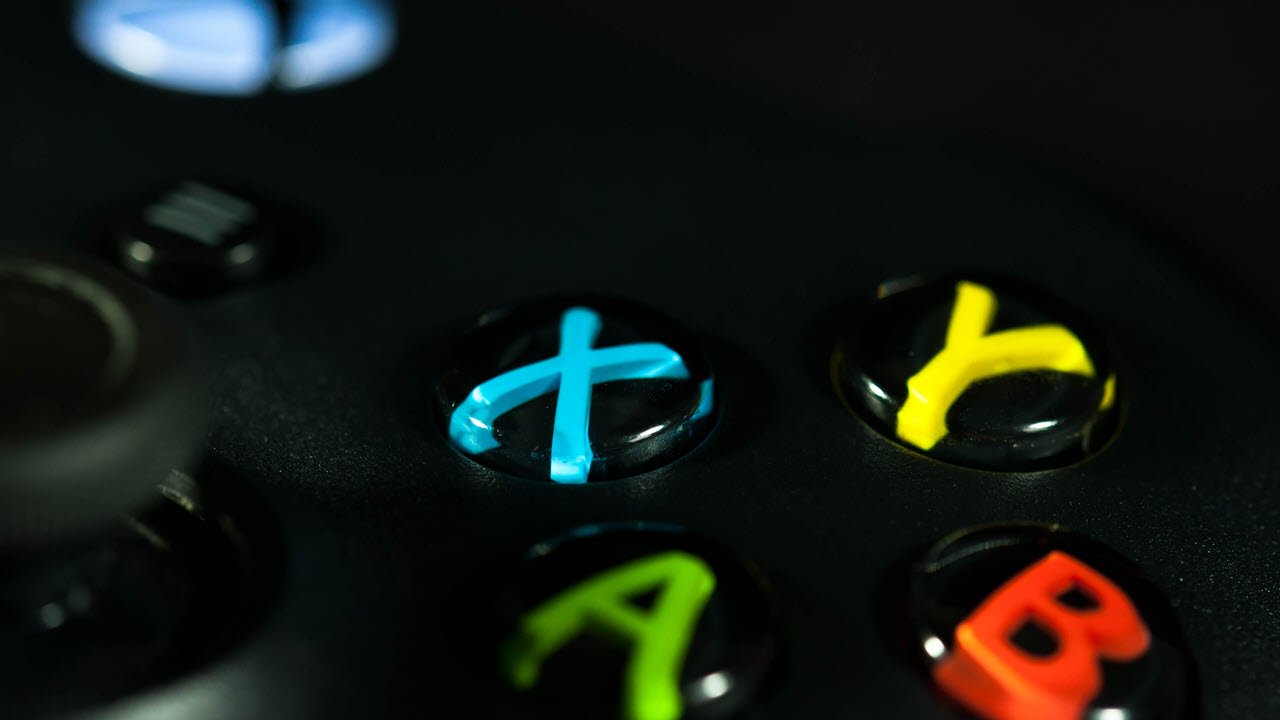 Perhaps the best thing about console gaming is the fact that every console has a bunch of exclusives. Now, this can be good or bad depending upon the console. However, PC gamers have always found ways around problems like these, and hence console emulators for PCs are quite common. In this article, we’re going to talk about the top seven Xbox emulators for your PC.

Note that these are simply emulators. Some of them might not even run on your system, and even if they do, there’s a chance that you might run into performance issues. There’s no tangible explanation as to why this might happen, so consider it a con of not buying an actual console and emulating it in software. 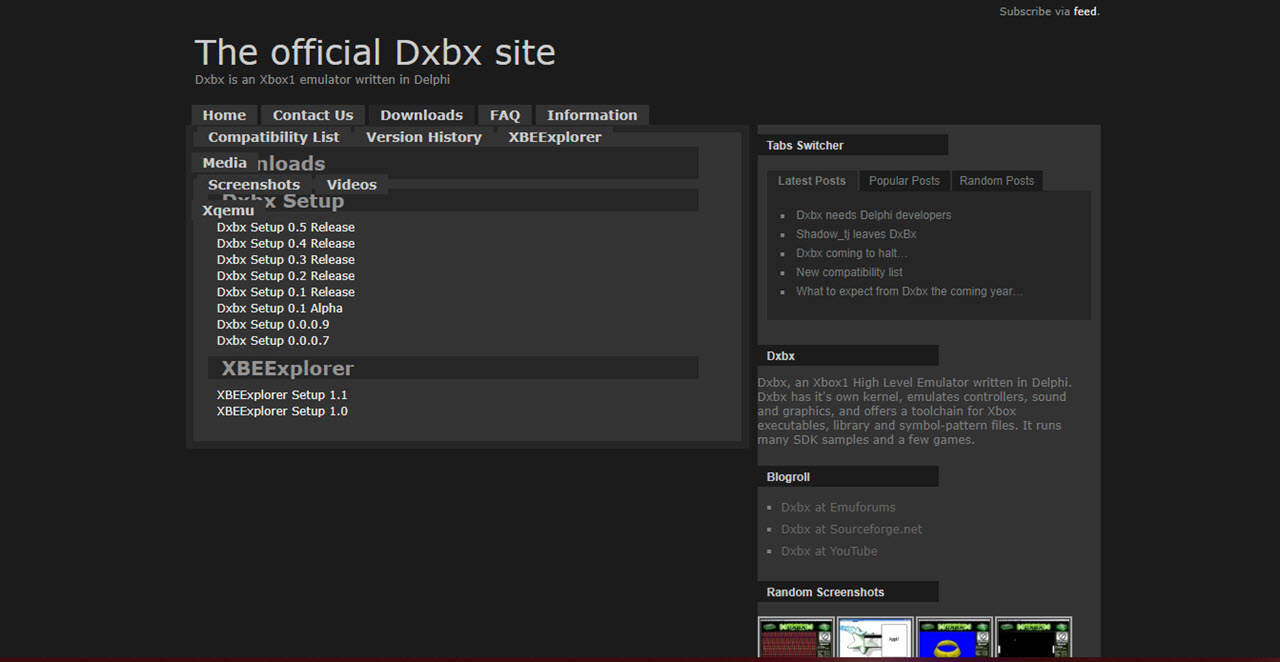 The DXBX Emulator is free of cost Xbox 360 emulator; however, it also supports Xbox One games. The emulator is packed with a bunch of features. It has its kernel, emulates its own controllers, sounds and graphics and is written in Delphi if you’re interested. You can also use it to run quite a lot of SDKs.

There’s one problem, though. The emulator only runs on 32 bit systems so you might want to watch out for that one. 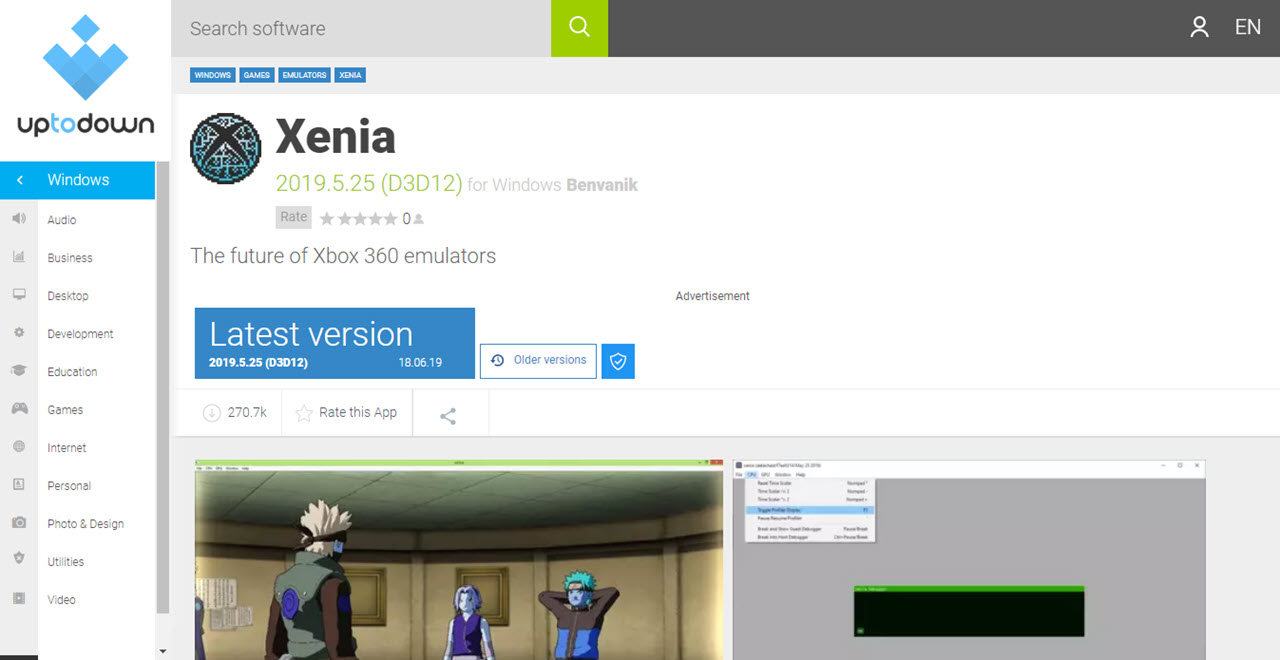 Also called the Xbox 360 research emulator, Xenia is an Xbox 360 emulator with development in mind. It is quite optimised in terms of performance and can run on quite a variety of PCs. It supports quite a lot of Xbox 360 games as you’d expect along with several Xbox One titles. The emulator is massive in design and enjoys frequent updates from the dev team.

Also, it’s open-source. Over the years, people have come up with their versions of the emulator, and this gives it even more versatility. 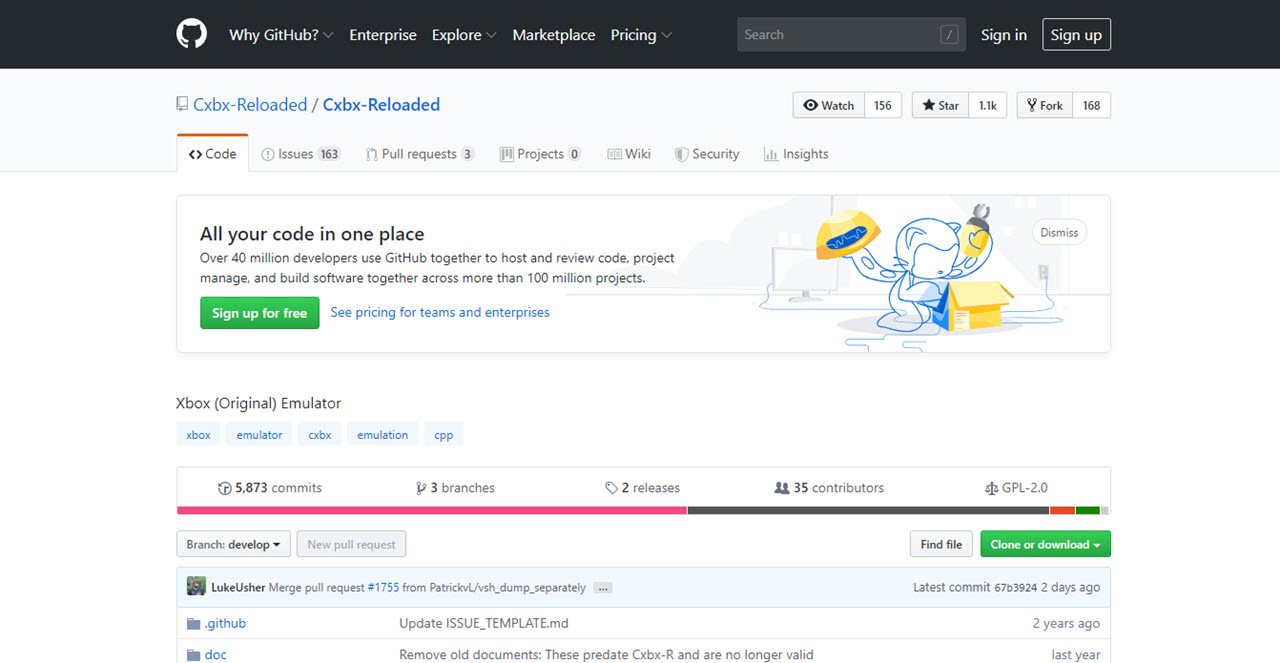 The CXBX is an emulator for the original Xbox and boy does it emulate. If you can get your hands on the game, this emulator will run pretty much anything. The best part? You don’t need a beefy or even moderately powerful system to run it. The emulator is beautifully optimised for performance and delivers decent framerates and graphics/audio. 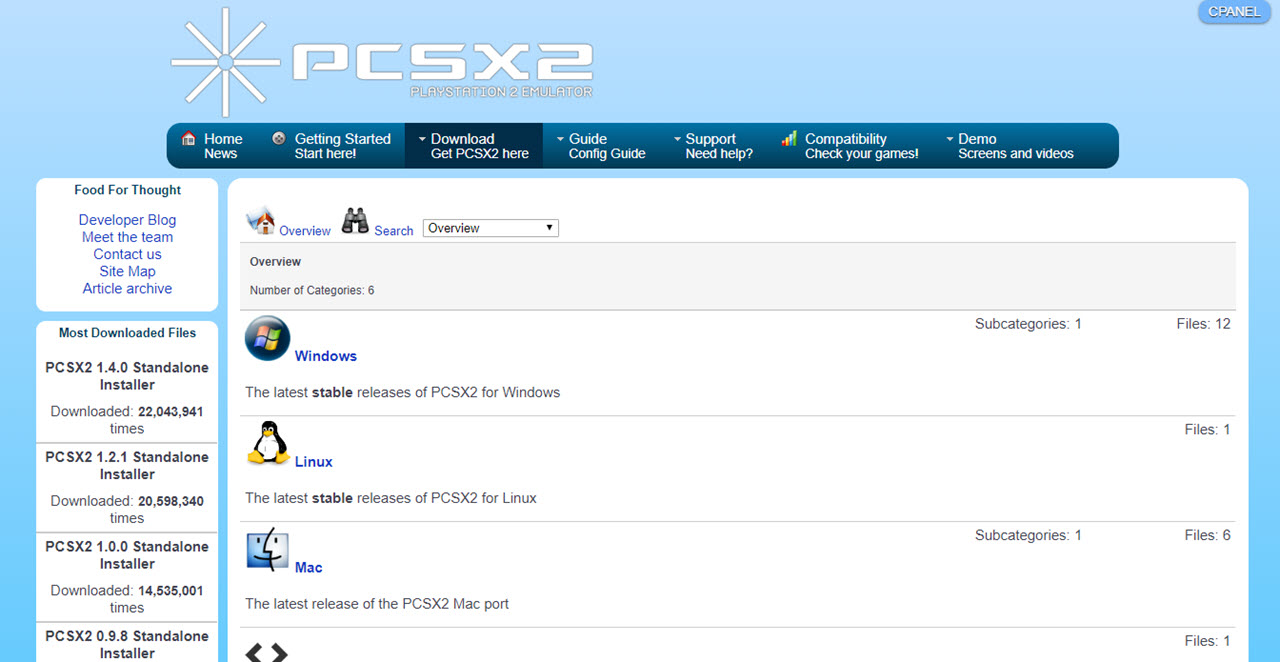 This is possibly the most popular emulator for several different reasons. However, we’re only interested in the Xbox emulation capacities here. Heck, it even features an inbuilt recording software.

It is free to download, available for both Windows and Linux and can use pretty much any controller you use with your PC. PCSX2 also allows for a lot of customisation that enables users to tweak the emulation platform to make the most. The only drawback here is that you’ll need a really good PC to run this thing properly. Weaker PCs will churn out unplayable framerates or might not even run it at all. The graphics also aren’t nearly as good as the real ones. 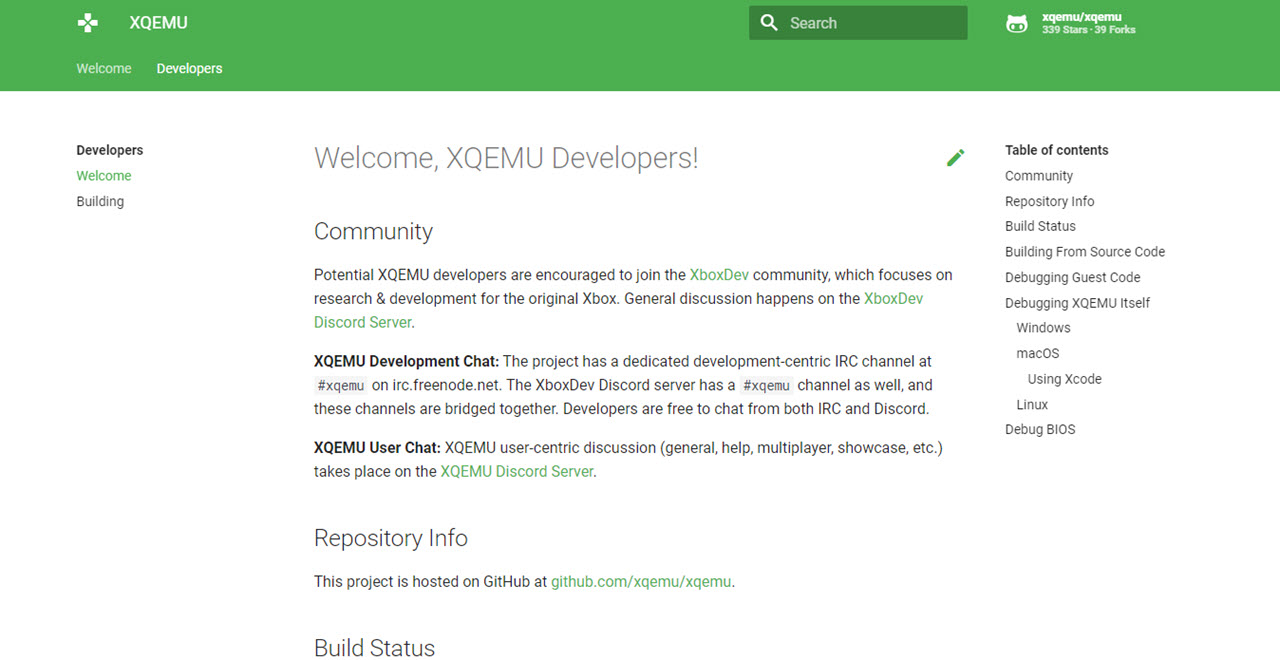 This one’s basically for people looking to dive into some childhood nostalgia. XQEMU is a free to use emulator for the original Xbox and the Sega Chihiro consoles.

Graphics support is good, and you can run it on pretty much any Windows PC, so that’s not an issue. However, this is still in early development so some parts, audio, in particular, might not work entirely just yet.

Yet another brilliant Xbox 360 emulator, this one focuses heavily on performance and quality. The memory optimisation here is the most notable feature. The emulator gives out some speedy load times and looks good doing it. There’s also Radeon GPU support along with SSE 3/4 CPU and some nice looking graphics.

The emulator is free to download and use as well. Sadly there’s no VR support (yet), so we don’t really know why the VR in the name. 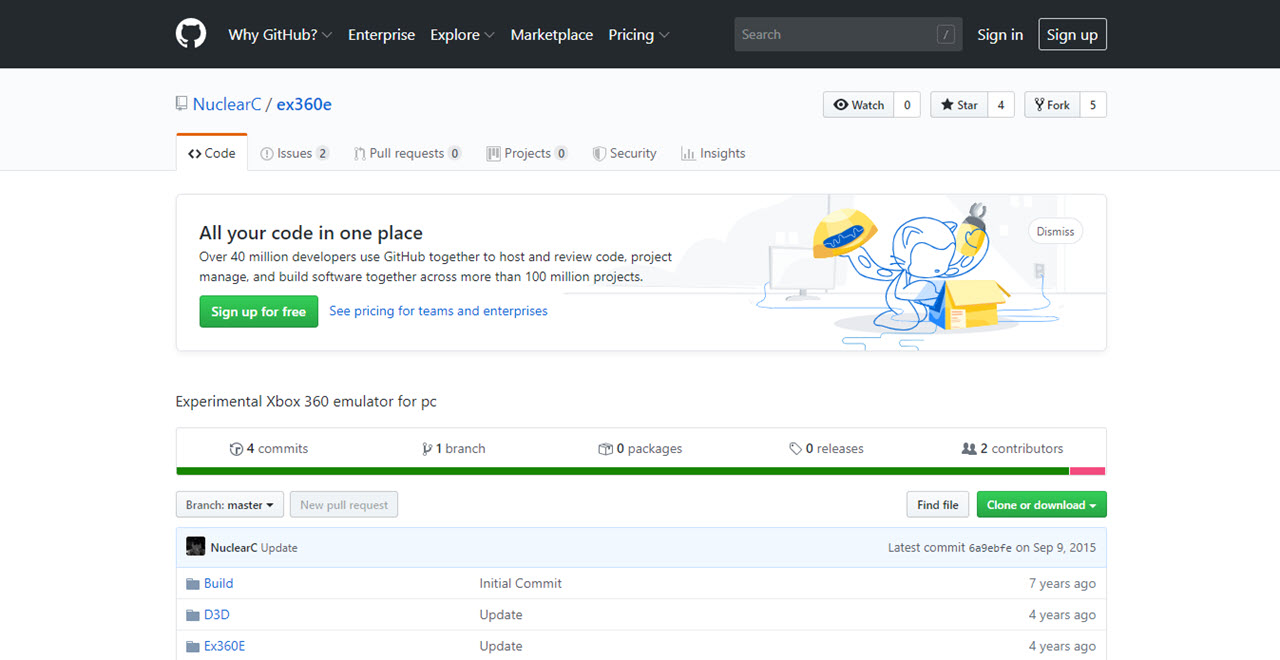 Finally, to finish of the list firmly, we have a lightweight Xbox 360 emulator that strikes the perfect balance between performance and features. This one’s considered as a counterpart to the DXBX emulator considering the fact that it only runs on 64-bit systems. However, the emulator is easy to set up and gives excellent performance even on low-end PCs.

Note that the GitHub repository where the code for the emulator is hosted says “highly experimental” so keep that in mind.

Also read: How to create a poll on Facebook?