How to bind keys in CSGO? 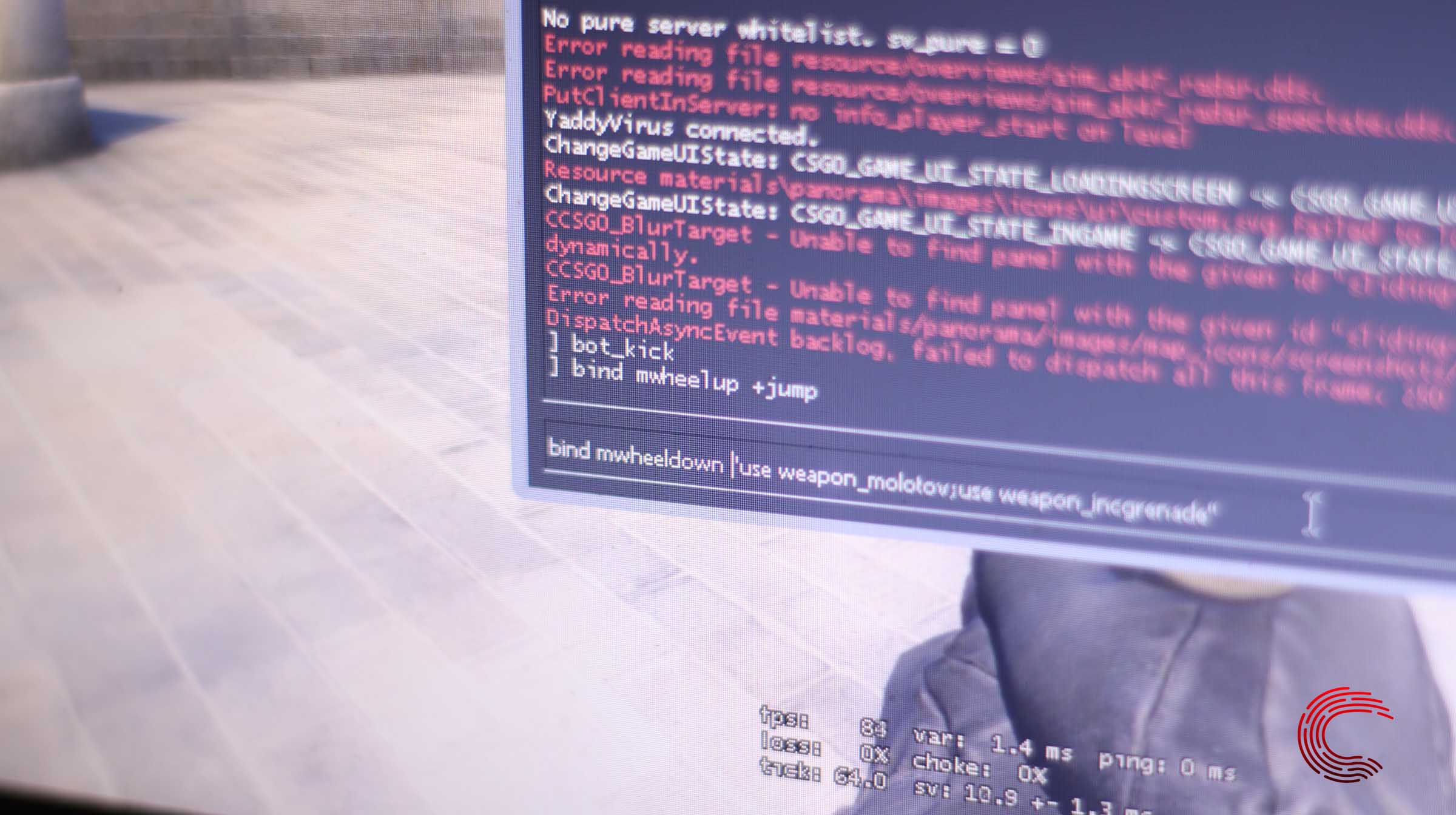 As you continue putting in more and more hours in a game, you’ll start developing a tendency to use certain keys, and as you understand the game more, you’ll start seeing needs for custom keybinds.

“If only I could jump with this key, if only I could throw a smoke with that button”, are some of the ideas that will start popping up in your head. And sure enough, setting custom binds can get you quite far in developing your unique playstyle.

Now you can always go ahead and set keys from the settings menu, but if you’re serious about the game you would have known by now that option is lacking. In this article, we’re going to take a look at how you can bind keys in CSGO using the console.

My Logitech G300s has four programmable buttons, apart from the left and right-click. All of them are assigned to a bunch of different commands. I prefer having my in-game utility and knife on the mouse itself. However, there are two unusual binds.

You see, the scroll wheel is set in such a way that if I scroll up, it’ll jump, something quite helpful while bunny hopping and if scrolled down, it equips the Molotov/Incendiary grenade. As you would have guessed, you can’t do this through the general settings menu.

Here’s how this was done using the ‘bind’ command in CSGO.

Step 1: Make sure that the developer console is enabled by going to Settings > Game and setting the Enable Developer Console to Yes. 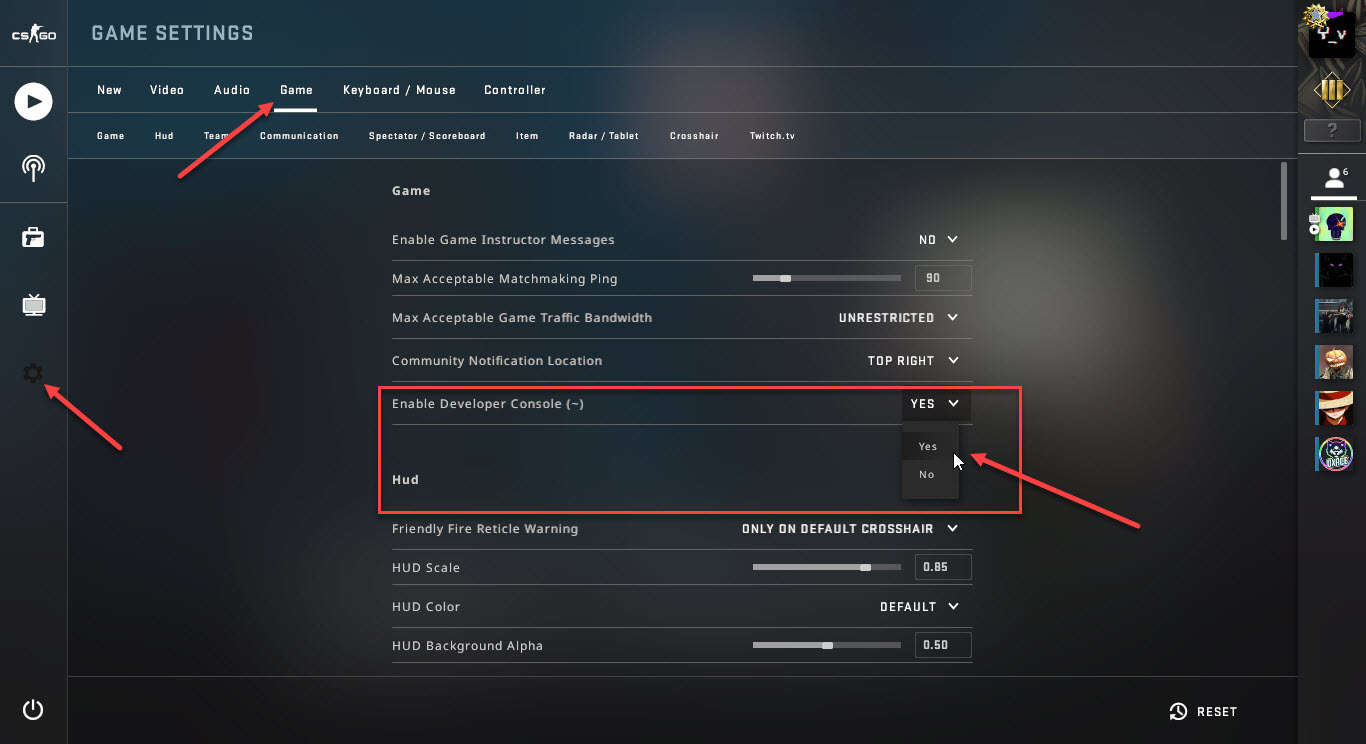 Step 2: Hop on to an empty server. You can do this inside the main menu as well, but I’d suggest doing it in-game, so you can test your binds straightaway. Workshop maps work best. 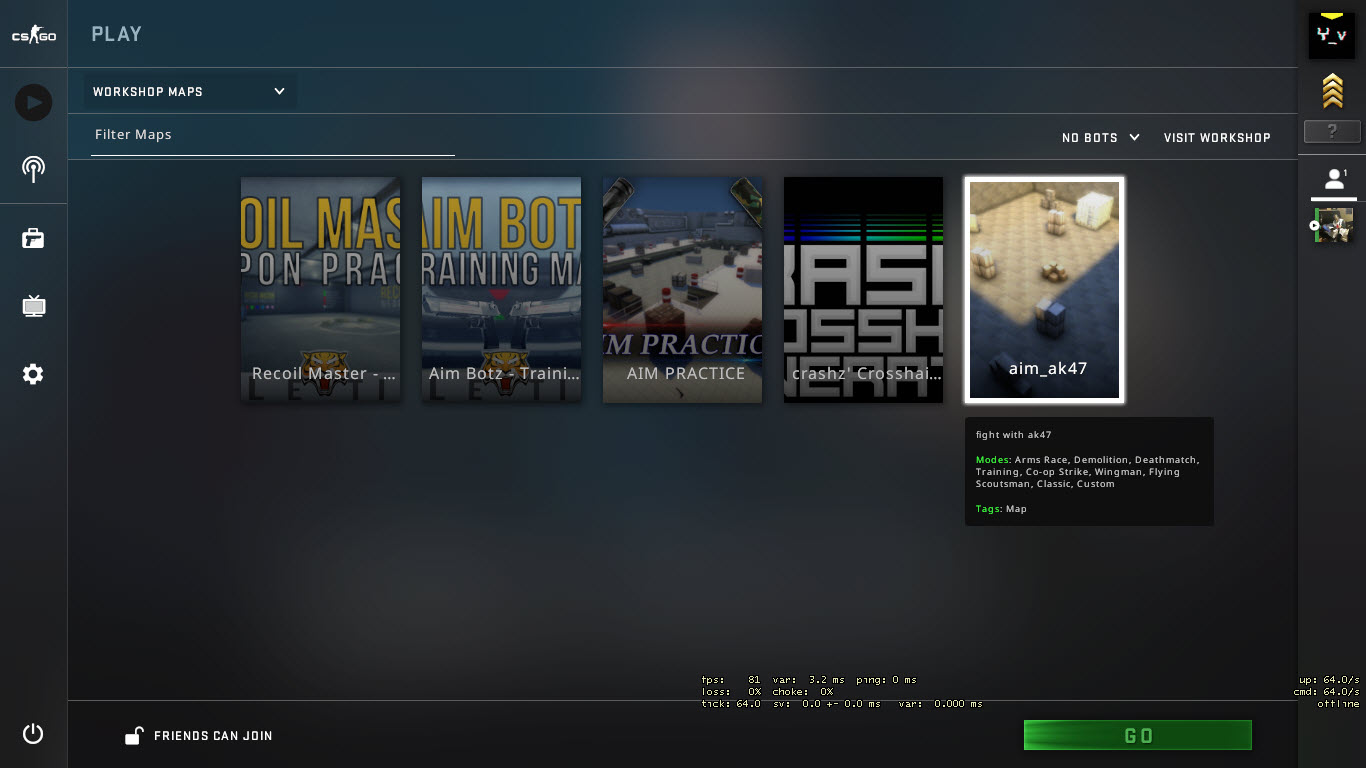 Step 3: Open your console, type in the following command. 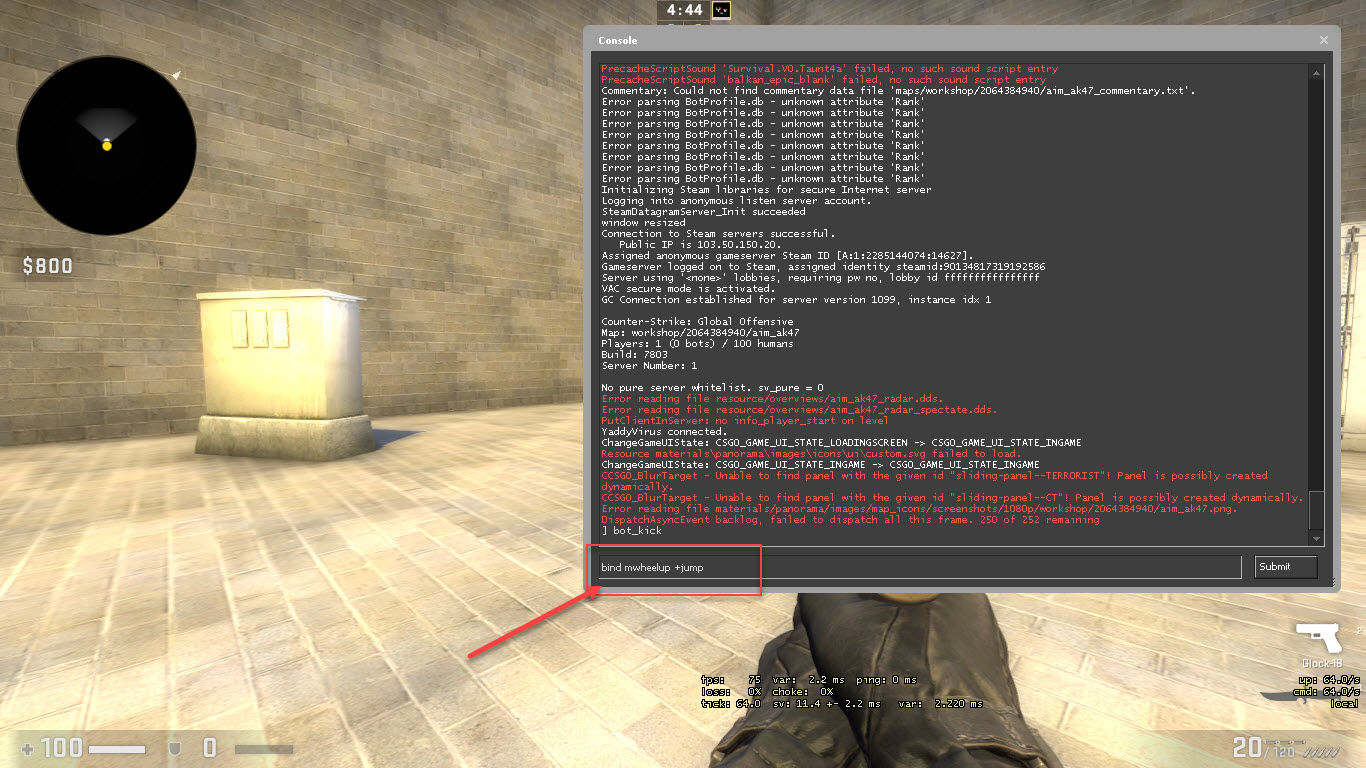 The general syntax of the bind command is as follows: bind key “command”. As you can guess, the above command binds the mouse wheel up action to jump.

if you were to get this to let’s say a grenade, here’s how my mouse wheel down action works 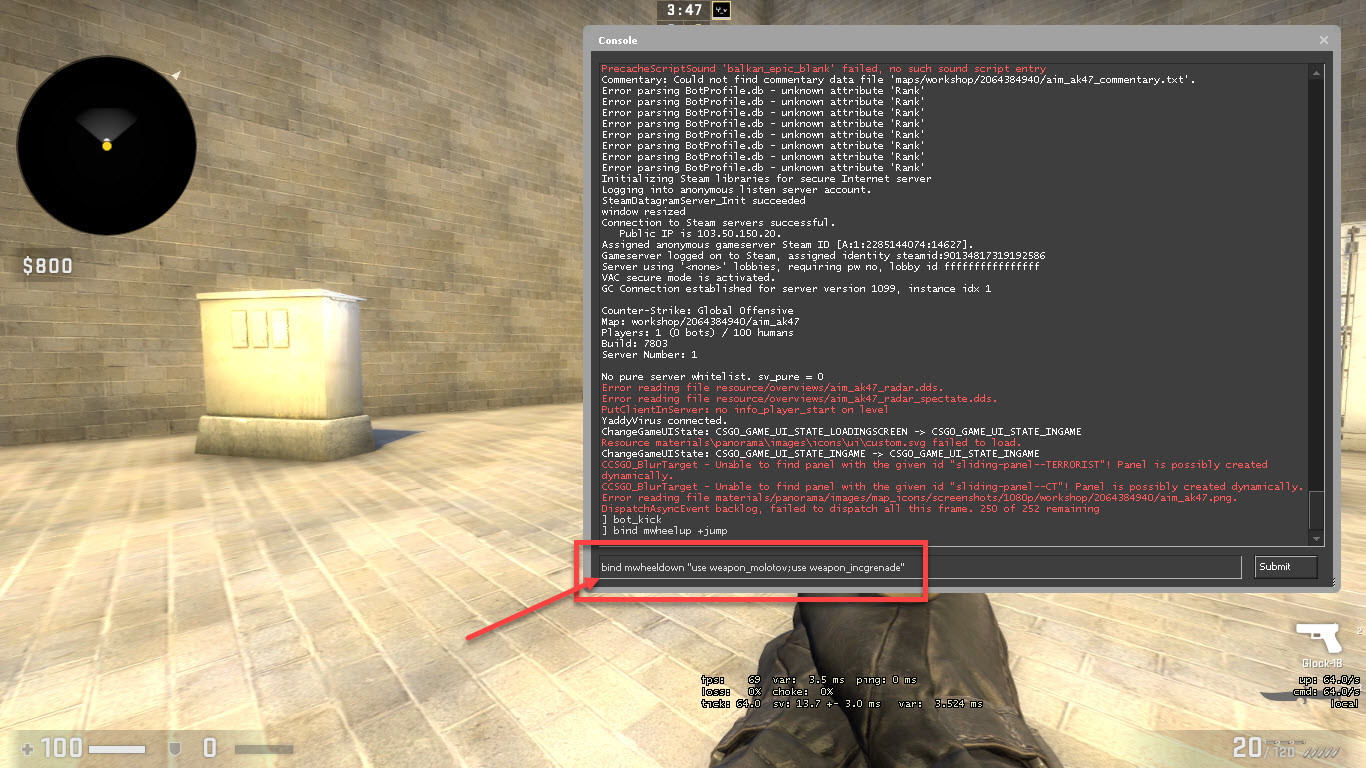 Similarly, you can bind any key to any action. This is not just limited to weapons, actions, or buys. You can even bind crosshair or FOV changes to particular keys.

Also read: How to change your name in CSGO?