Optiemus Infracom, the license holder for launching BlackBerry-branded smartphones in India and few other South Asian countries, has launched the BlackBerry Key 2 LE in India priced at INR 29,990.

The device was first announced in August at IFA 2018 in Berlin. Optiemus’ licensing deal with BlackBerry allows them to design, manufacture and distribute devices in India, Sri Lanka, Bangladesh and Nepal.

The BlackBerry Key 2 LE will be available exclusively on Amazon starting October 12.

Like other BlackBerry-branded devices, this one boasts of real-time threat monitoring system with DTEK. It also comes with a fingerprint and passcode protection to store the phone’s contents securely and features FireFox Focus for private browsing.

The BlackBerry Key 2 LE also supports dual account feature that lets you clone a few apps and run two accounts on the device. The apps that currently support cloning are WhatsApp, Facebook Messenger, Instagram and WeChat. 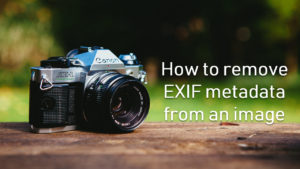 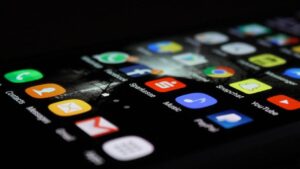 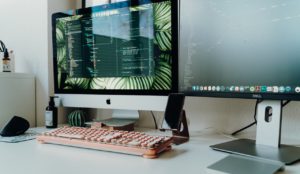 What is LCD conditioning? 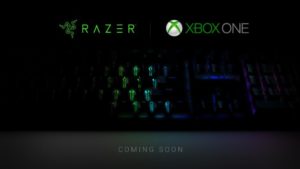