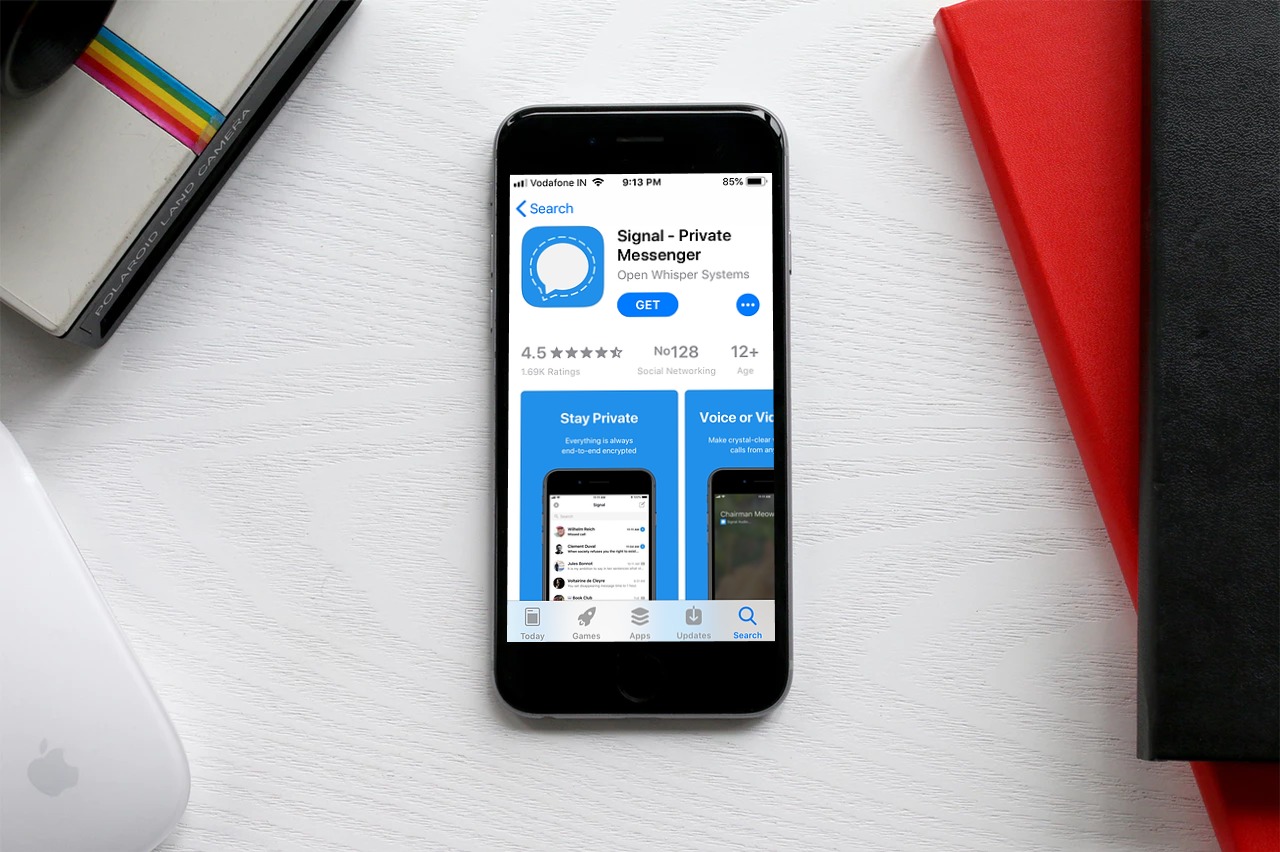 Signal is an encrypted messaging app that rivals the capacities of just about any other. However, its Signal’s single-minded focus on security and privacy that sets it apart from the competition.

It’s by far one of the most secure messaging apps that you can use, The app was originally developed by Moxie Marlinspike, an American Cryptographer. Since then the app has been transferred over to the Signal Foundation, a 501c3 non-profit company based out of California, USA.

Considering the app’s sheer focus is on your security and privacy, there are numerous features that help protect users from unwanted attention, so to speak. All the messages are end-to-end encrypted and users can even set timers for their messages to self-delete.

If you’re receiving unsolicited messages or calls from a contact on Signal and want that to stop, here we’re going to talk about two methods that will help you block someone on Signal. Once you’ve blocked someone on Signal, that contact won’t be able to call you or send you messages.

Also read: How to unblock someone on WhatsApp?

How to block someone on Signal via chat?

As you’d expect, the process is actually quite straightforward. Here’s how.

Also read: How to know if someone has blocked you on Facebook?

How to block someone on Signal via in-app settings?

Alternatively, you can also block someone by heading over to Signal’s settings. Here’s what you need to do.

While Signal is available on the desktop, you can’t block people from there just yet.