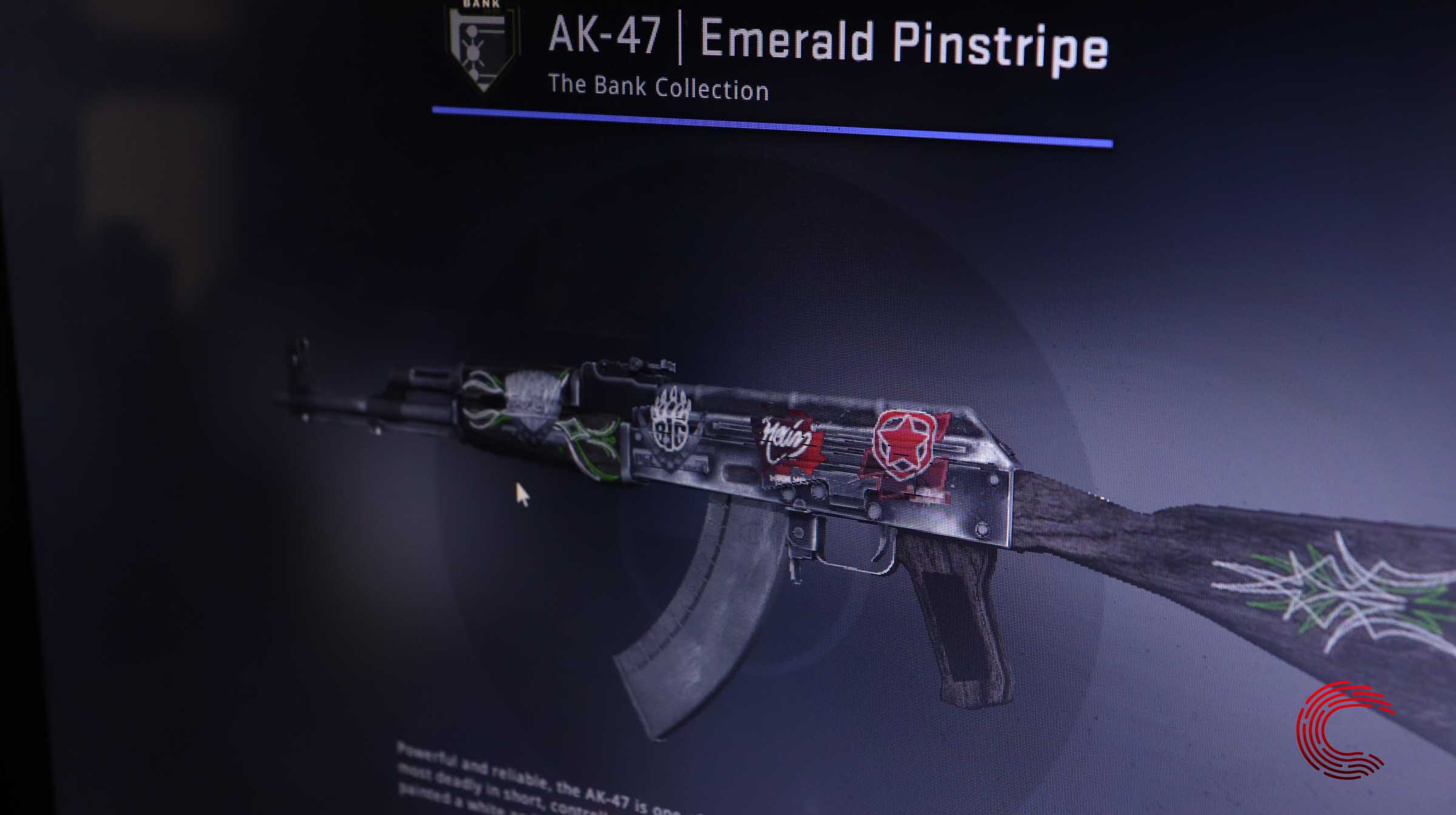 So you’ve been playing CSGO, and you picked up a player’s gun which had a skin on, and at that moment in time you got hooked to the game — so was the entire CSGO community.

The Arms Deal Update in CSGO changed the game by leaps and bounds. Players could now buy, sell and trade hundreds of skins for real money on the Steam marketplace. This rejuvenated the game when it was needed most, but not without adding a bit of nuisance.

One crucial thing you need to understand about skins in CSGO is that unlike the game itself, skins are treated as commodities that you can buy and sell with real money. And when real money is involved, you should always take precaution.

However, they do look cool, and people amass CSGO inventories worth thousands over years of gameplay. So how do you get skins? You buy or trade them. Now if you’re starting from scratch, that can be a bit of a problem. 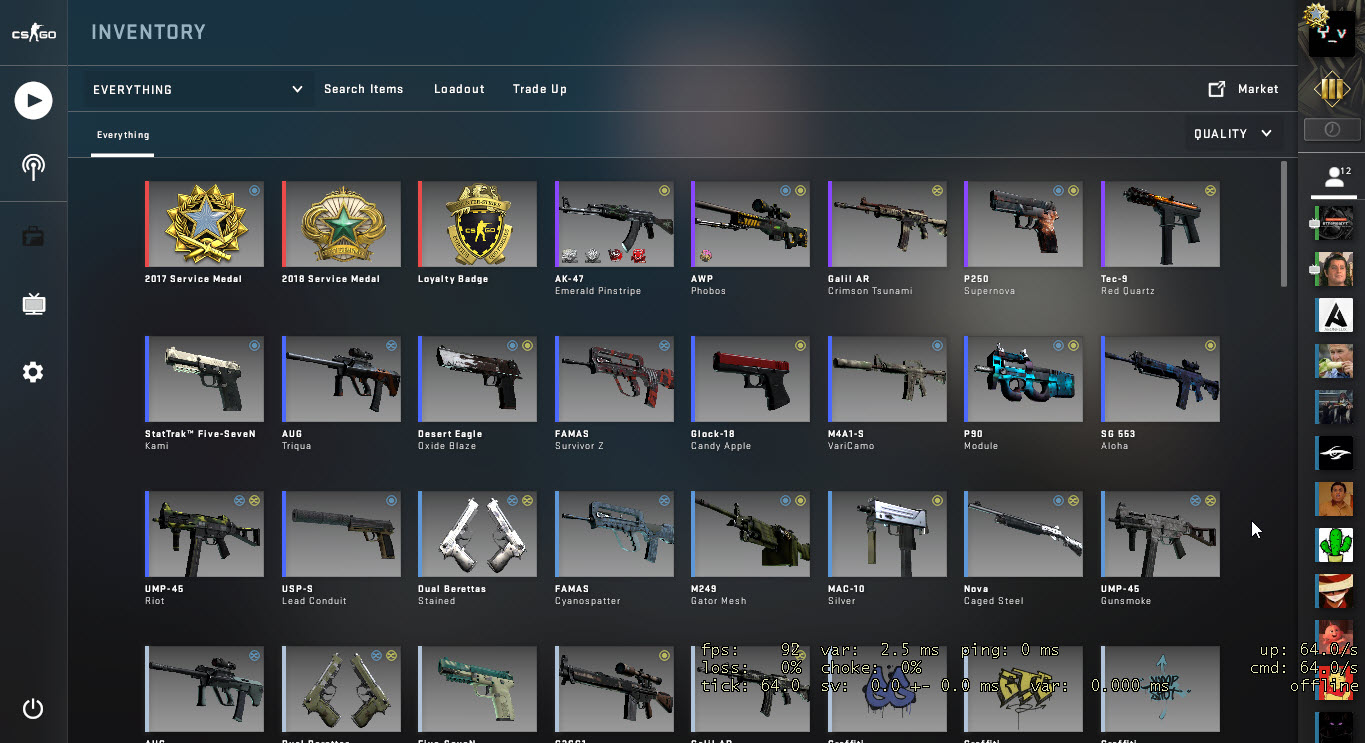 A small glimpse of my humble loadout

In this article, we answer the two questions you should be concerned about when thinking skins in CSGO

Can I get free skins?

Have you ever heard of free money? Skins work the same way in the virtual world. Sorry, but there’s no such thing as free skins.

Everything has a price. So if you encounter a website giving away free skins, they’re either a scam, or they expect you to do something for them in return. There are a bunch of websites that offer skins in return for watching videos, filling out surveys and that kind of thing.

It’s strongly recommended that you stay away from them.

If you’d still like to try the waters for yourself, you can go to Idle Empire, which is as close to a legit website that I’ve encountered that can offer you skins in return for filling surveys, watching videos and playing games.

Full disclosure, I haven’t used it so can’t say for sure how reliable or trustworthy they are, but know people who have scored some skins from there; so you be the judge.

The only actual free skins you can get is in the weekly drops you get when you play the game. But don’t expect top-end skins there as well.

How to buy skins in CSGO?

Now you’re asking the right questions. This is how most of the CS players started amassing their CSGO inventory as well.

To get started, you can get some cheap skins off of the Steam Marketplace. You can find skins for even under a rupee there. Yes, they won’t be the most attractive ones in the world, but you have to start somewhere.

Then there are case opening sites. Now there can be legit sites and scam sites. I’ve been to both and even got my account hacked because of being careless. So make sure you don’t make the mistakes.

A website called Farmskins got me started as a majority of the early skins — some of the most expensive skins — I own came from there. The cases start as low as $0.39 and can potentially deliver some pretty decent skins. They also give a free lucky draw each day if you add the website name to your Steam name.

There’s another website called Hellcase which offers the same deals alongwith some added bells and whistles.

You can get cases for very cheap on some websites

However, at this point, I get almost everything from the Steam community market. But just because Steam regulates it doesn’t mean you can’t get scammed there. Be careful, keep an eye out, and you will build yourself a nice inventory.

Also read: How to change your name in CSGO?