How to use the Cat command in Linux? 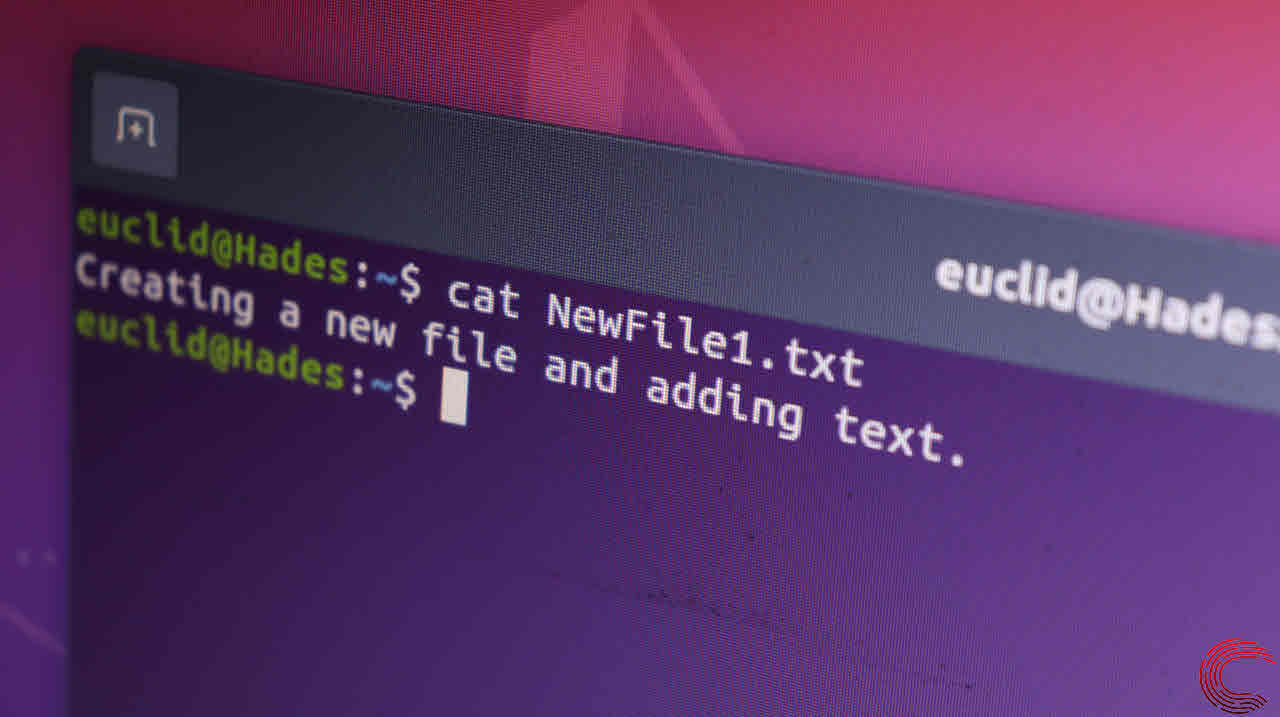 The Linux terminal is by far the most powerful and effective way of doing just about anything on your Linux machine. There are commands and utilities for doing anything from checking up on files to manipulating processes running on your computer.

What is the cat command?

The cat command is used to view file contents and merge multiple files by appending them into one another. You can also use this command to create new files.

The basic syntax for the command is also rather easy. Type cat followed by the file you want to view.

The above command will show the contents of the text file named file1.

Using the cat command in Linux

Aforementioned, the basic cat syntax is as follows.

How to view files with cat command in Linux?

To view the contents of a file, use this command.

Here are a few flags you can use the command when viewing files.

How to view multiple files in cat

To view multiple files at the same time, simply type their names one after another.

If you want to append these files together in a third file, use this command.

How to create files with cat command in Linux?

As mentioned above, you can create files with cat using the > flag.

After this, type the new file contents and press Ctrl + D to save your changes. Using the cat command to create smaller files is often more convenient than using other programs such as nano, Sublime Text or any other text editor.

Also read: How to open task manager in Linux?