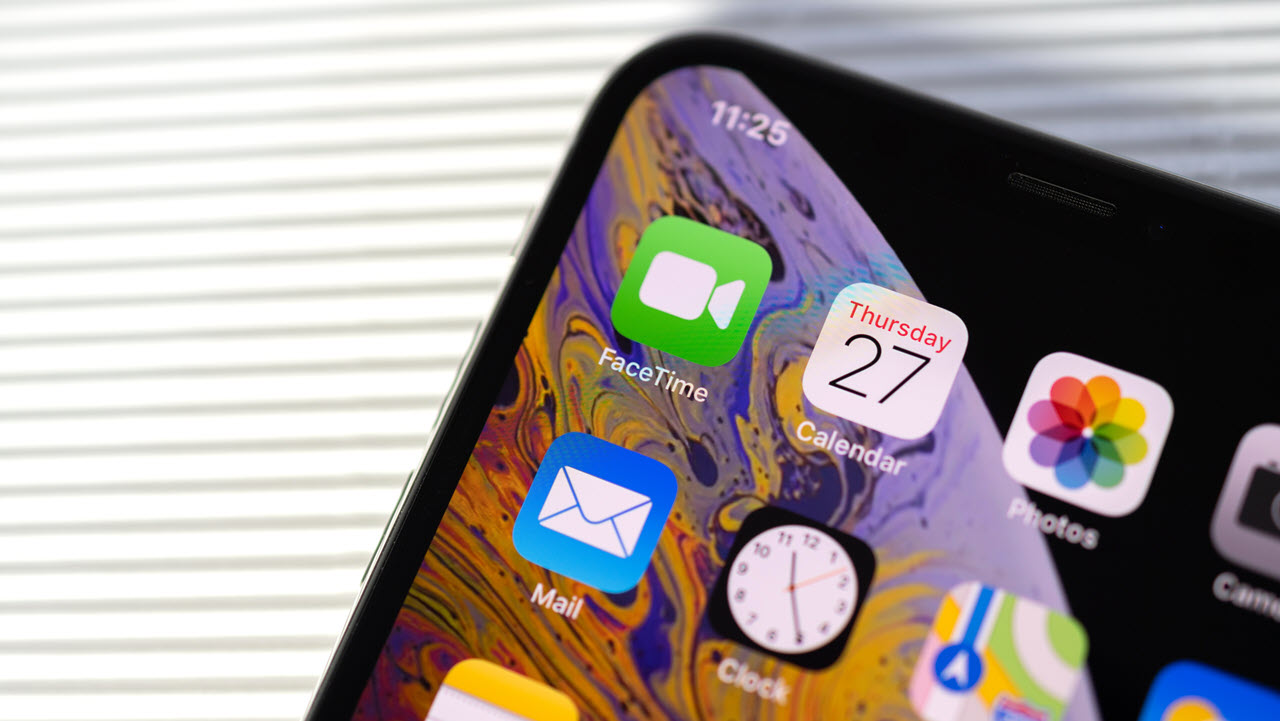 In addition to serving their main purpose of enabling communications, smartphones have made a lot of hardware from the older days redundant. Be it entertainment gadgets such as MP3 or MP4 players or the good old alarm clock — smartphones have replaced everything and keep on adding to the list with new apps with innovative functionalities to make the most out of your time and gadget.

Apple’s iPhone is one of the leading smartphone brands worldwide but the entire iOS experience can get a bit overwhelming to a new user who has shifted from Android. But don’t you worry, we’ve got you covered here.

If you’re new to the whole iPhone experience or aren’t able to figure out things after the latest update, here is how you can change the alarm sound on your iPhone in a few simple steps.

Also read: How to hide pictures on iPhone?

Open the Clock app on your iPhone or iPad and follow the steps mentioned below to change the alarm sound.

The alarm sound on your iPhone (or iPad) will be changed. If you want to confirm that the change has been made, either edit the alarm to go off in a few minutes or create a new alarm with the same sound to see if everything’s set as intended.