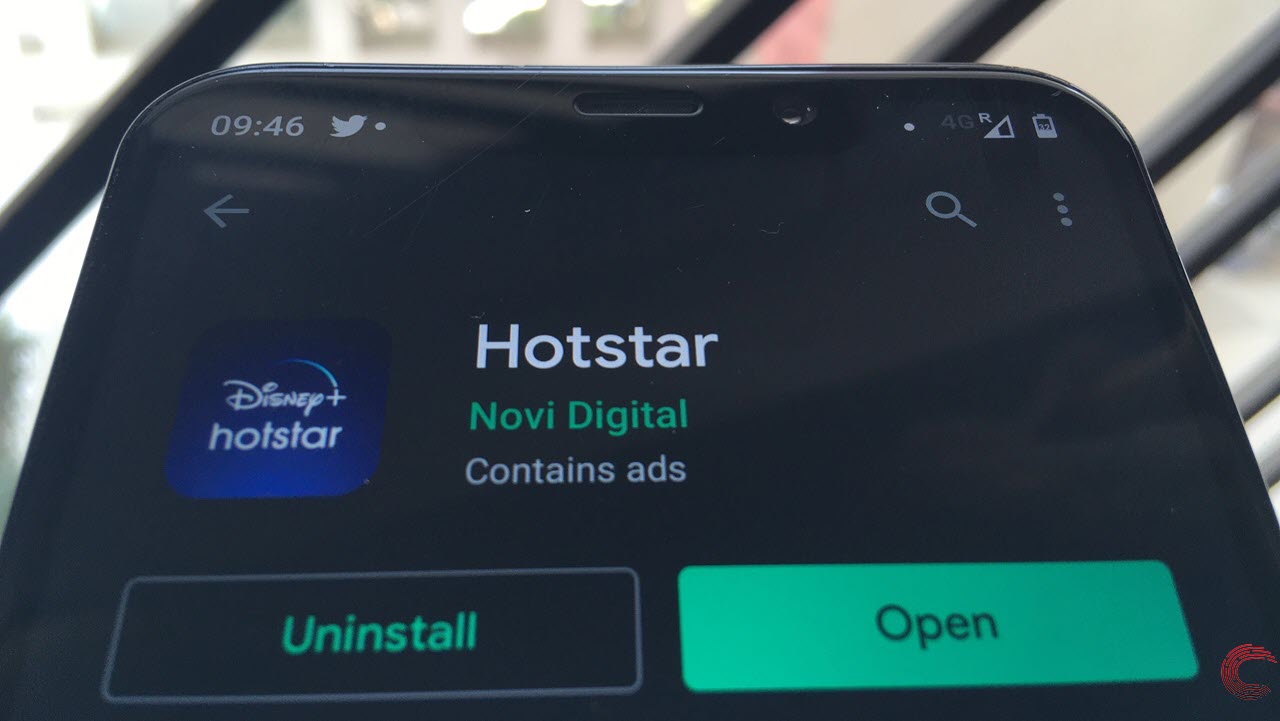 Online streaming has nearly replaced traditional television for more than half-billion netizens in India and Hotstar occupies a primary position in the charts of the most popular streaming services in India, alongside Amazon Prime Videos, Netflix and Youtube, among others.

One of the most important features, which brings increasingly more native crowd to Hotstar is that they offer content in quite a few Indian languages — Hindi, Bengali, Telugu, Malayalam, Tamil, Marathi, Kannada — in addition to English. Most of the popular Disney+ titles are available in multiple languages, including few of the aforementioned native languages.

If you want to watch a movie, series or documentary, which is available in your native language instead of the default one, here is how you can change the language in Hotstar.

Also read: How to enable subtitles in Hotstar?

How to change video language in Disney+ Hotstar app for Android and iOS?

Go to the video you want to watch on Disney+ Hotstar app for Android or iOS and follow the steps mentioned below to change the language.

Step 1: On the playback window, tap once so that the options appear. Select Audio & Subtitles from the bottom of the screen.

Step 2: Under Audio Language select your preferred language and the language of the movie will change instantly as you continue watching.

If you’re using your Android or iOS device in portrait orientation, follow the steps mentioned below.

How to change video language in Disney+ Hotstar website on PC?

On the playback window, hover to reveal the options. On the bottom-right, click on the comments icon and then under Audio Language, select your preferred language and the playback will change as you continue watching.

Also read: How to quote messages in WhatsApp?

Alternative method: View content from a particular language in Hotstar

If you want to watch content only of a particular language from the ones mentioned in the beginning of the article, follow the steps mentioned below in separate guide for Hotstar apps and website.

Step 2: On the next page, select one of the eight available languages in which you want to watch content on Hotstar.

Hotstar apps for Android and iOS

Also read: How to change the language and commentary language in FIFA 20?