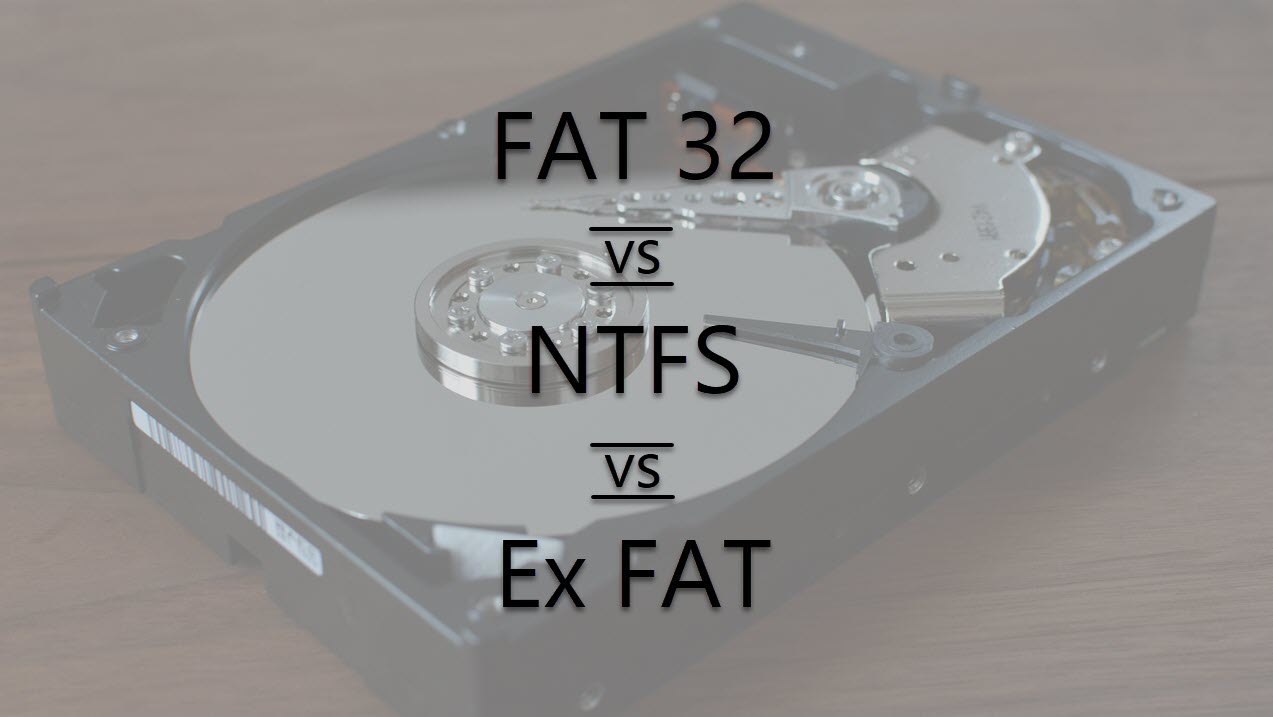 If you’ve ever used any version of Windows, you’ve probably run into the terms Fat 32, Ex Fat or NTFS. It might be while formatting your USB storage devices, or while partitioning a hard drive. To comprehend what these terms are, and why they’re used so extensively in the Windows ecosystem, we must first understand the basics of the file system.

A file system provides a method to organise data stored on a drive. It provides specifications on how data is to be stored on a drive, and also other attributes such as filenames, permissions and other essential characteristics.

Windows supports three different file systems throughout various versions — Fat 32, Ex Fat and NTFS — and below we’ve compared them to give you a better idea about which one is used where and why.

Also read: How to disable start-up programs in Windows?

Fat 32 is the oldest file system among the three. It launched alongside Windows 95, as a replacement for Fat 16. Modern versions of Windows cannot be installed on a drive formatted to Fat 32 specifications. It needs to be formatted into NTFS to ensure compatibility. 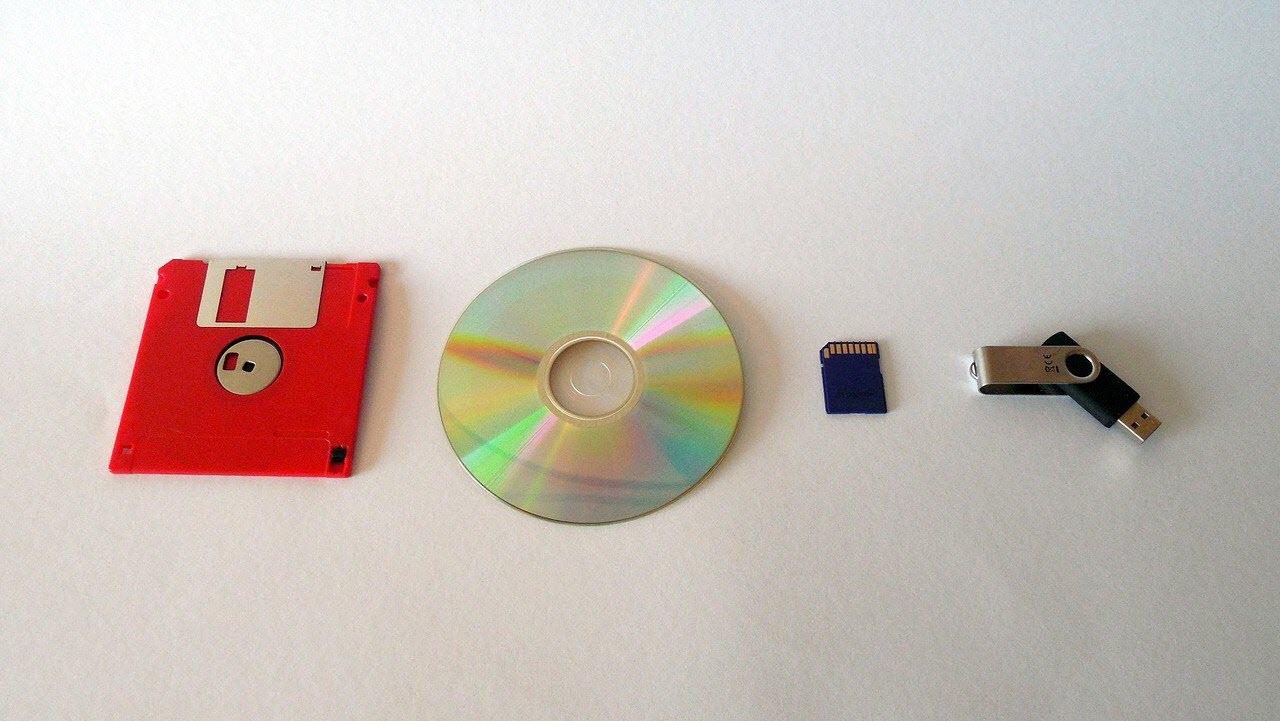 Ex Fat was introduced in 2006, and backwards compatibility rollouts were sent to Windows XP and Vista. It was primarily launched to circumvent the file size restrictions of Fat 32. It is optimised for flash drives and is designed to create a file system that retains the broad compatibility while overcoming limitations of the Fat 32 system.

Also read: XAMPP vs LAMP vs WAMP vs MAMP

NTFS is proprietary to the Windows ecosystem. It was launched with Windows NT but is now the default standard for Windows installations. NTFS is optimised for non-removable drives. As it is a proprietary system, Microsoft added some exclusive features to enhance its capabilities. The NTFS file system supports features such as file-level security, transactions, encryption, compression, and auditing, to name a few.

Also read: What is Windows Registry? Why is it used and how to use it