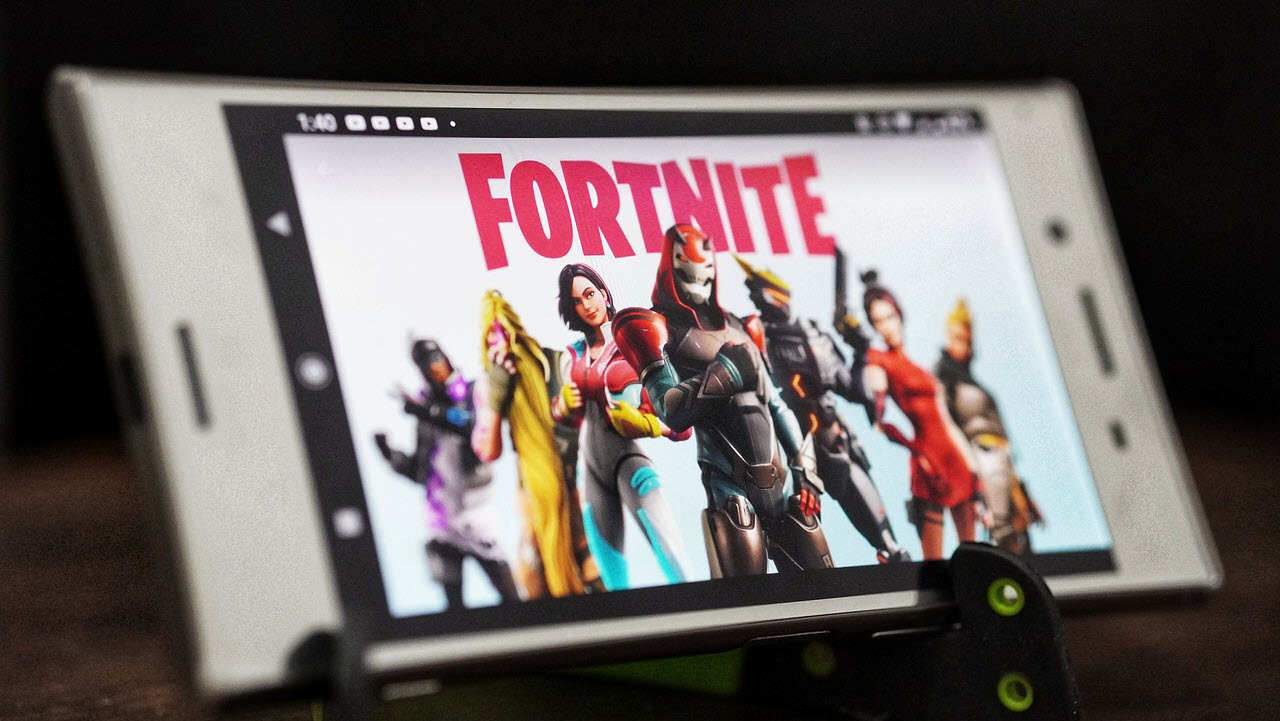 A major factor towards Fortnite‘s success is its unwavering presence on game streaming platforms such as Twitch or YouTube gaming. The game has been extensively streamed by hundreds of streamers and watched by thousands.

Now while this does boost the game’s popularity and encourages more people to try it out, streaming has its own issues. Streamers often get harassed or spammed if they accidentally reveal their usernames on a stream or they might even get stream-sniped, something that we’ll talk about later.

To combat this and make life easier for streamers, Fortnite has introduced a new feature called Streaming mode into the game. This anonymises player usernames and helps protects streamers from spam.

This new inclusion in the game basically anonymises the in-game username of any player who has enabled the setting. This has no effect on the actual gameplay. All it does is hide your username from all other players in your lobby.

For the most part, the so-called ‘streaming’ mode gets rid of a lot of problems faced by streamers in the past. This setting is called Anonymous Mode and comes under the Account and Privacy tab in the game settings.

For instance, it’s basically impossible to stream snipe a streamer now. Stream sniping is referred to as when a player watches a stream and uses that to hunt out the streamer in-game. A lot of streamers, even the big-shots, have faced this issue and it can be quite the rage inducer.

Apart from this, it also aims to solve the spamming issue that most big shot streamers face because of their usernames being visible to their entire audience, which is often in the thousands.

Despite these things being lifesavers for a majority of streamers, the feature has seen mixed reactions from the Fortnite community.

For most players, being spawned in the same lobby as their favourite streamer was a thing they could take pride, but now with the feature in the game, there’s no way of telling if you’ve ever played with a big name in your lobby.

Also read: How to link your Xbox account to Epic Games?