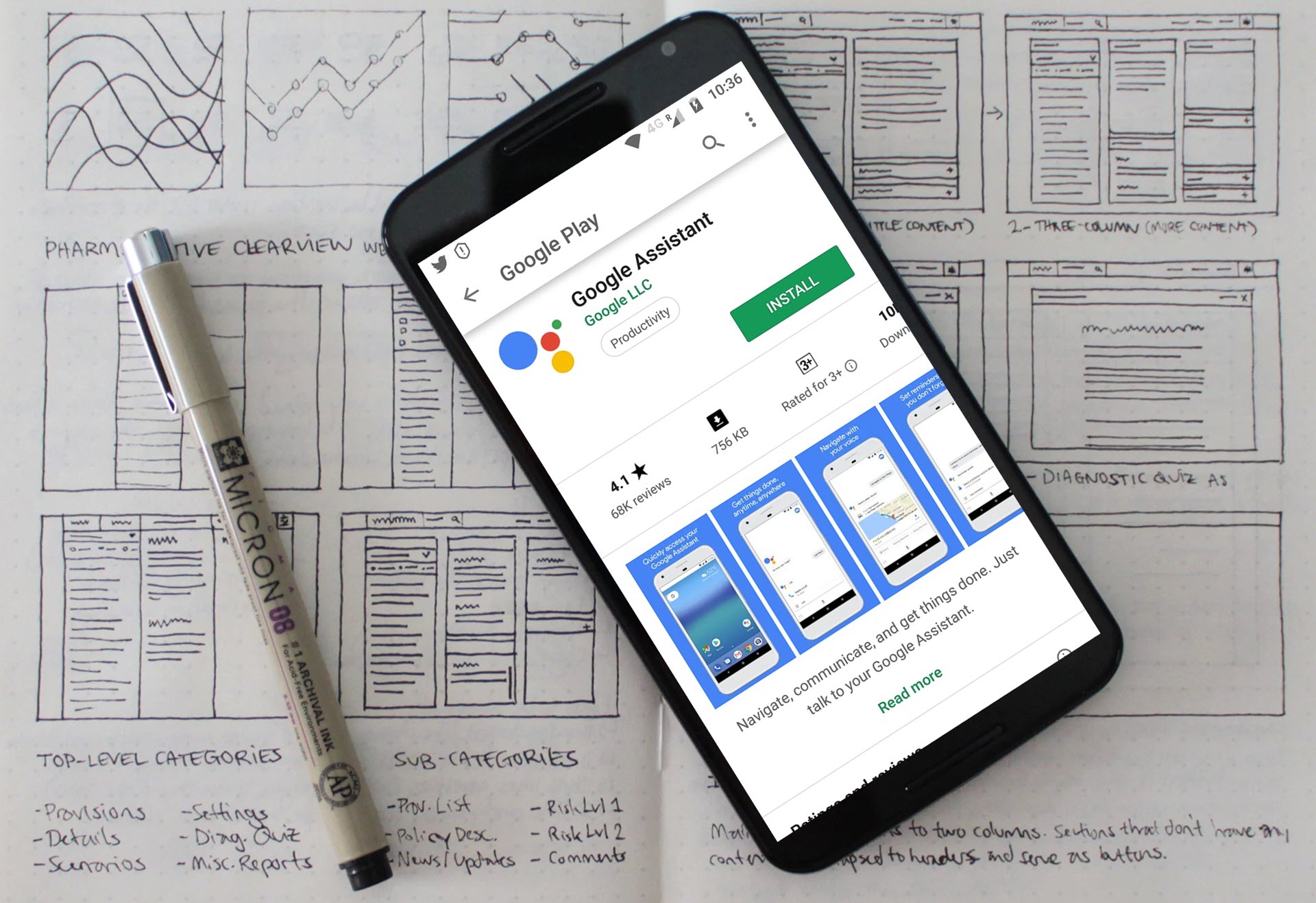 Google has announced that its Assistant will stop storing user audio data by default and will only do so when the user opts into the Voice & Audio activity (VAA) setting.

All of the past user interactions with the Assistant will be available for user perusal and can be deleted by them at any time. Following the update, existing users will also have to review their settings and choose if they’d like to continue contributing their audio samples to VAA or withdraw. Google says that VAA helps them in training the Assistant to become more fluent in several different languages.

According to Google, these audio snippets are not associated or attributed to particular users and an only a small set of recordings (0.2 percent of the entire audio snippets by the user) is used by the reviewers.

Google has also updated Assistant’s audio setting, which will now clearly highlight that turning on VAA means that a human reviewer will be listening to a user’s audio snippets, which is done to improve the Assistant.

In the News: Google for India 2019: Major announcements

A significant majority of the user data stored via VAA will be deleted depending on how old it is; this new policy will come into effect for VAA later this year.

Last month, Apple announced that Siri will stop retaining user interactions by default and users will be able to opt-in to let the company use their audio samples. These changes have been made by the two companies after reports were published regarding this practice and public upheaval had begun.